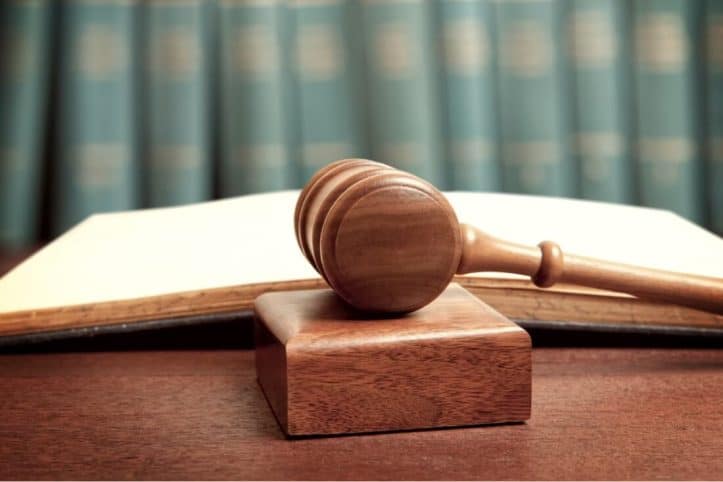 What types of Virginia criminal cases most often get charged with multiple counts?

Multiple criminal actions often arise in the context of alleged theft, embezzlement, drug possession and dealing, and child pornography downloading (addressed here). In the theft context, the defendant might prefer several misdemeanor counts (where the felony theft threshold value is $1000 under Virginia Code § 18.2-95) rather than having the several alleged thefts accumulate to the $1000 felony theft threshold. On the reverse end, police and prosecutors sometimes like to pile on counts against a Virginia criminal defendant hoping to that doing so will more likely pressure the defendant to plead guilty or no contest rather than going to trial. Clearly, the number of convicted counts adversely affects one’s advisory Virginia sentencing guidelines.

As a Fairfax criminal lawyer, I know that police in this and other Virginia counties are fond of racking up arrests for multiple criminal actions by offering drug arrestees to “cooperate” with police, snitch against other drug dealers, and help set up other drug dealers to make multiple sales for which they will be caught. I know that the Fairfax police will make commonly make no promises about the benefits of Virginia drug arrestees’ engaging in such “cooperation”, but will assure that law enforcement will detail such cooperation to the prosecutor’s office. Virginia drug dealing defendants who are caught redhanded are not always going to jump to the snitching route (for instance not wanting to watch one’s back for doing so, but those facing potentially decades in prison have more reason to consider snitching), rather than proceeding to trial with the goal of exploiting any weaknesses in the prosecutor’s case, or simply to accept the best plea deal they can obtain and to deliver the best presentation as possible of themselves and the situation at sentencing, including showing such self rehabilitation with many hours of community service and, where relevant, showing regular clean drug urine tests and progress with a drug treatment program.

Virginia drug possession defendants often are caught for multiple criminal actions, when caught with two or more varieties of drugs, for instance cocaine, MDMA and Adderall all at once. A Virginia drug possession defendant with no prior relevant drug convictions is eligible for relief under Virginia Code § 18.2-251 — also known simply as 251 — in the form of an ultimate dismissal of the drug possession count after a finding of guilt thereon or a judicial finding of facts sufficient to find guilt. When a Virginia criminal defendant has only one criminal count against him and that count is for drug possession, s/he might be more ready not to plead guilty or no contest (if at all) until the trial date (for instance to see whether the prosecutor’s necessary witnesses arrive at court), if his or her criminal defense lawyer advises that the chances are high of still obtaining a 251 disposition after waiting that long to do so. However, when multiple varieties of drugs are charged for a Virginia drug possession case, it is not guaranteed that the judge will believe that a 251 disposition may lawfully apply to more than one drug possession count from the same incident (because the 251 statute references “possession of a controlled substance” in the singular rather than the plural “substances”), although I believe that the 251 law does so apply by a reasonable reading of the 251 statute.

Does the single larceny doctrine apply to Virginia embezzlement cases?

Virginia has a single larceny doctrine when multiple criminal actions of theft are charged, which is a “rule that a series of larcenous acts, regardless of the amount and value of the separate parcels or articles taken, and regardless of the time occupied in the performance, may and will constitute, in contemplation of law, a single larceny, provided the several acts are done pursuant to a single impulse and in execution of a general fraudulent scheme. West v. Commonwealth, 125 Va. 747, 754 (1919); see Acey v. Commonwealth, 29 Va. App. 240, 247 (1999) (listing factors to consider when applying the single larceny doctrine).” Kanu v. Virginia, Record No. 1729-19-4 (Nov. 24, 2020) (unpublished).

The Virginia appellate courts have not yet decided whether the single larceny doctrine applies to embezzlement cases for multiple criminal actions. Kanu. The Virginia Court of Appeals determined that Kanu would not have been eligible under the single larceny doctrine even if it applied to embezzlement, thereby declining to state whether that doctrine can apply to multiple counts of embezzlement: “[W]e conclude that the evidence was sufficient to show that appellant embezzled money as a result of a series of individual impulses to steal rather than according to a single general impulse. He embezzled twenty times at sporadic intervals from six different cash registers over a twenty-five-day period, taking amounts ranging from $47.68 to $392.90. ” Kanu.

Does the single impulse doctrine also apply to assault cases?

The above-discussed single impulse doctrine addressed in Kanu also applies to Virginia assault defense. “‘A continuing offense is a continuous, unlawful act or series of acts set on foot by a single impulse and operated by an unintermittent force, however long a time it may occupy.’ Hodnett [v. Virginia], 56 Va. App. at [234,] 237, 692 S.E.2d at 648 (quoting Thomas v. Commonwealth, 38 Va. App. 319, 324-25, 563 S.E.2d 406, 409 (2002)). ‘In determining whether the conduct underlying the convictions is based upon the “same ac]t,” the particular criminal transaction must be examined to determine whether the acts are the same in terms of time, situs, victim, and the nature of the act itself.”’ Jin v. Virginia, 67 Va.App. 294 (2017) (citations omitted).