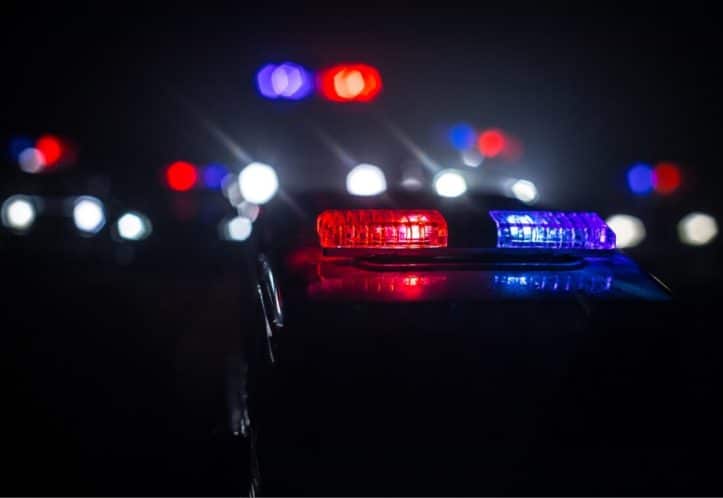 Continuous offense (“CO”) is a Virginia appellate caselaw rule that can limit the number of counts for which a criminal defendant may be convicted. As a Fairfax criminal lawyer, I scrutinize my cases with multiple counts for ways to narrow the number of charges that may lawfully proceed to trial. “A defendant may be convicted of multiple offenses if he committed ‘separate or distinct acts.; Hodnett v. Commonwealth, 56 Va. App. 234, 237 (2010). A continuous offense is a ‘continuous, unlawful act or series of acts set on foot by a single impulse and operated by an unintermittent force, however long a time it may occupy.’ United States v. Midstate Horticultural Co., 306 U.S. 161, 166 (1939). [CO’s] are not ‘separate or distinct acts’ and, therefore, may not be the basis for multiple convictions. Hodnett, 56 Va. App. at 237.” Francis v. Virginia, Record No. 1674-19-2 (Va. App., Nov. 17, 2020) (unpublished) (Huff, J., dissenting).

Does a Virginia criminal defendant risk more than one conviction for eluding police during the same chase?

In Francis, the Virginia Court of Appeals ruled 2-1 that the evidence was sufficient to convict in two separate neighboring county circuit courts for felony eluding police from the same police officer during the same chase. Rejecting that the two separate convictions protected Francis under the continuous offense doctrine nor violated his Fifth Amendment right against Double Jeopardy, Francis determined that Francis had committed one completed offense in Chesterfield County by driving away from a police officer at a high rate of speed and cutting off another car in the process. Francis explains as follows:

“We do not hold here that every police chase that crosses jurisdictional lines would create the requisite separate acts to support more than one eluding conviction [under the continuous offense doctrine]. Depending on the facts, such a chase could be a continuing offense. Code § 46.2-817(A) makes it a misdemeanor for a person to elude a police officer. Code § 46.2-817(B) enhances the penalty to a Class 6 felony if such conduct endangers himself, the officer, or any other person. Clearly, the legislature was concerned about the effect of eluding on the safety of others. Her]e, we have multiple victims in different jurisdictions. As stated above, the victim in Dinwiddie was a driver cut off by appellant [when by Francis’s bragging, he was as high as 180 miles per hour. That victim was different from the other victims driving in Chesterfield [when Francis was exceeding 90 miles per hour]. This case presents clear evidence that appellant endangered a person in Chesterfield County, including himself and the trooper, and he endangered an innocent motorist whom he cut off in Dinwiddie County.” Francis.

Should I rely on Double Jeopardy principles or continuous offense doctrine to protect me from multiple criminal convictions arising from a connected series of events?

Clearly, as detailed above and in my recent blog entry on exposure to multiple convictions, neither the Fifth Amendment’s Double Jeopardy clause nor the continuous offense doctrine will automatically protect a Virginia criminal defendant from multiple convictions for a connected series of events. Nonetheless, a Virginia criminal lawyer always needs to look for arguments to support double jeopardy and CO arguments.