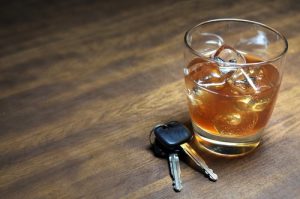 Fairfax DUI defense and DWI defense throughout Virginia often also includes defense against charges of unreasonably refusing to submit to a breath or blood test for blood or breath alcohol content (BAC).

This week, the Virginia Supreme Court unanimously rejected a challenge to the state’s refusal law, addressing the statute’s dual requirement to submit to breath or blood testing, and the vagueness or not of the meaning of “unreasonable” refusal to submit to such a test. Shin v. Virginia, ___ Va.  ___ (Dec. 28, 2017).

Virginia DUI defense often involves high stakes about the defendant’s liberty,  driving privileges, and security clearance and other collateral interests. Adding refusal defense adds to those stakes. Some defendants will plead guilty to DUI when the prosecutor offers to dismiss a refusal charge in the mix, because a refusal conviction means no driving at all during the resulting suspension period. Some defendants more interested in fighting a DUI conviction than a refusal conviction. Both charges call for a strong defense.

Fairfax, Virginia criminal lawyer Jon Katz has successfully defended a slew of Virginia DUI and refusal clients since 1991. To discuss your case with Jon, please schedule an appointment through his staff, at 703-383-1100.