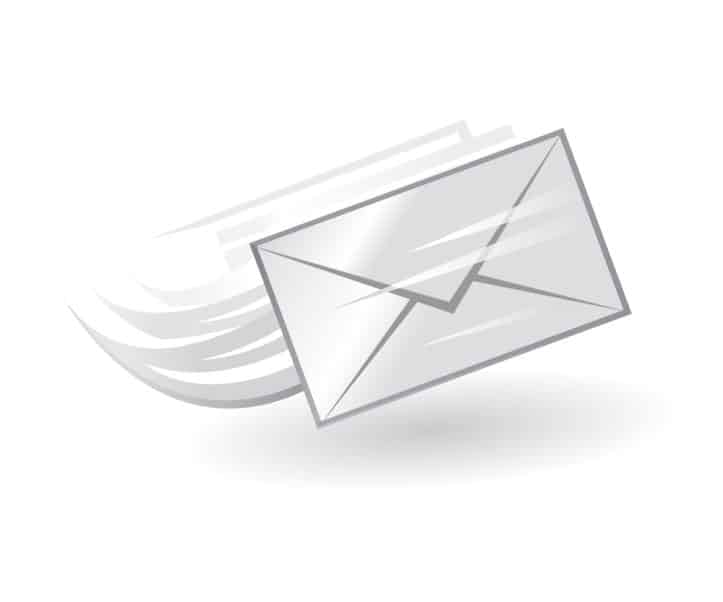 Ignition interlock is a breath alcohol-detecting device required to drive for at least the first six months of restricted driving after receiving a Virginia DUI conviction. As a Fairfax DWI lawyer, I am hearing more often from clients receiving ignition interlock device direct mail soon after their incident date. I consistently advise my clients to ignore them.

My client’s goal upon hiring me defend against a Virginia DUI prosecution is to pursue as much victory as possible, with an acquittal or dismissal being the ideal outcome. My clients have no need to check out ignition interlock device companies before their case verdict. If my client wins, the interlock becomes completely unnecessary. If my client gets convicted, s/he may appeal for a trial de novo in Circuit Court from the District Court, which delays any suspended and restricted driving period, and thus any interlock. Upon any final drinking and driving conviction, my client can ordinarily obtain the ignition interlock within a day or receiving his or her restricted license.

Four ignition interlock device providers corner the Virginia market by virtue of being approved by the state government for that status. It is unseemly for any of those providers — who already have the privilege of such state government approval — to turn around and direct marked DUI defendants, particularly right after their arrest, and when they are often particularly fearful and feeling discombobulated about their case. While such companies have the First Amendment free expression right to engage in such behavior, consumers at the same time have the right to consider such marketing a downtick in deciding which company to use for choosing their interlock device.

Who are the four Virginia government-approved device vendors, and which one does Fairfax DUI lawyer Jon Katz prefer?

Of the four Virginia government-approved ignition interlock providers, I prefer Draeger. When my clients ask why, I tell them. The remaining commonwealth-approved providers are Smart Start, LifeSafer and Intoxalock. I suggest to my clients to ask for a free interlock installation, whose availability might involve whether one’s motor vehicle is simple or not for installing the device. For those who driver motorcycles, the interlock also is available.

Particularly me about the ignition interlock companies sending solicitations to Virginia DUI defendants is that the accused should be focusing on obtaining a qualified lawyer and working with that attorney towards obtaining the best possible outcome in their case. These solicitations are an unnecessary distraction on that path towards obtaining as much victory against such a serious criminal charge.

What should I do if charged with an alleged Virginia DUI violation?

DUI is one of the most serious Virginia misdemeanor charges, and merits obtaining a qualified lawyer early on to pursue your best possible defense. Fairfax DWI lawyer Jon Katz has successfully defended hundreds of such defendants, and will be delighted to meet with you to answer your questions and to identify and address a strong defense for your case.

Fairfax DUI lawyer Jonathan Katz pursues victory for his clients by obtaining essential evidence in their case, carefully listening to his clients, fully analyzing the situation, and arriving at and articulating as much as a breakthrough strategy and plan as possible, and skillfully battling on the trial date. Learn the difference that Jon Katz can make for your defense, through a free in-person consultation about your court-pending case, by calling 703-383-1100.