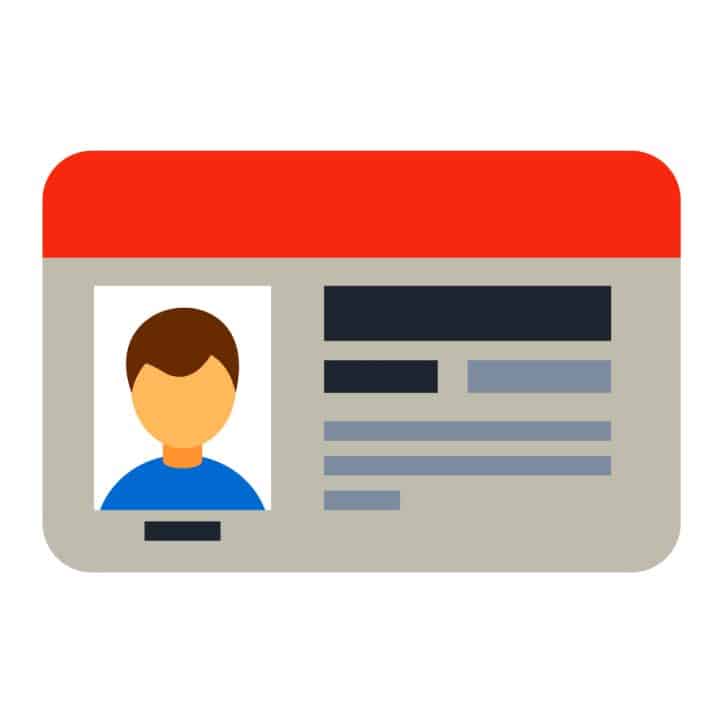 As a Fairfax drug lawyer, I know that this April 2020 announcement by the Virginia governor correctly confirms that: “House Bill 909 and Senate Bill 513 end the practice of suspending driver’s licenses for non-driving related offenses, including drug offenses and theft of motor fuel.” Both of those bills repeal Virginia Code § 46.2-390.1, which before repeal provided for suspension of driving licenses for people convicted of drug crimes, by stating that the Virginia DMV “shall forthwith revoke, and not thereafter reissue for six months” one’s Virginia driving privileges.

Even without license suspension risks, Virginia drug prosecutions need a full defense with a qualified lawyer

Drug convictions and 251 dispositions are a scarlet letter that are best avoided. They bring with them not only risks to one’s liberty, but also to reputation, security clearance status, military and other job status, immigration status and reputation. As a Fairfax drug lawyer, I know that victory in such cases can come from such approaches as successful suppression of evidence using Fourth and Fifth Amendment arguments, acquittals, dismissals (with no case recharging) related to the months-long drug testing delays at the Virginia Department of Forensic Science, snitching/ cooperation (which assistance I do not offer), and outright dismissals when convincing the prosecutor that the prosecution is weak or unfounded, or that the case is too minor to merit the resources of a prosecution in the light of self-rehabilitation steps by the defendant.

As a Fairfax drug lawyer, I know that alleged drug offenses have a risk of being charged in federal court in the first instance, or being transferred to federal court. When that happens, harsher bond rules apply, with federal law still applying the presumption of no bond/ bail to a slew of prosecutions, whereas as of July 1, 2021, Virginia eliminated presumptions of no bond. Sentencing — including mandatory minimum sentencing — at the federal level can be much harsher than at the Virginia state level.

How soon should I obtain a lawyer when accused of a drug offense?

As a Fairfax drug lawyer, I knot that the sooner you obtain a qualified attorney the better, when investigated, accused or prosecuted for an alleged drug offense. To do otherwise is like playing catch up with the police and prosecution, which is not desirable. When you are being investigated for a possible drug crime, that means the police will probably want to speak with you, and they often are very persuasive at getting lawyer-less suspects to talk with law enforcement who would not do so if they had a lawyer. Having a lawyer early also enables the lawyer to start obtaining evidence and information needed to defend you, and to begin early in formulating your best possible defense.

Fairfax drug lawyer Jonathan Katz has successfully defended hundreds of people charged with felony and misdemeanor drug offenses. See for yourself the difference Jon Katz can make when defending you against drug charges and other criminal prosecutions, through a free confidential in-person consultation with Jon about your court-pending case, at 703-383-1100.