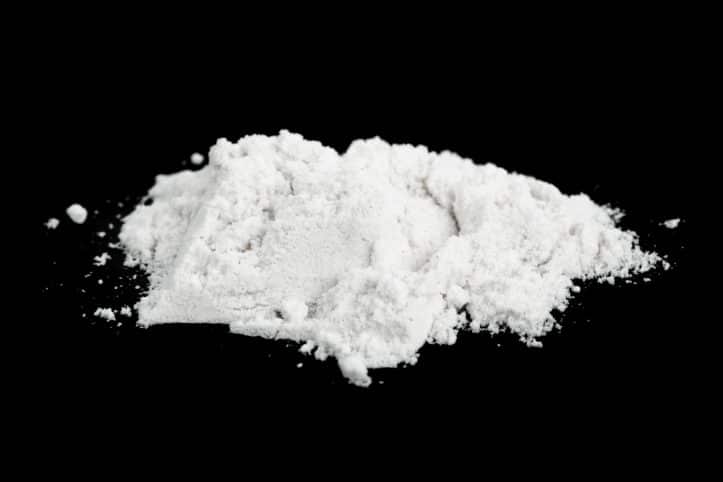 Drug court judges repeatedly hear police justify stops, frisks, searches and arrests of criminal suspects based on their purported “knowledge, training and experience” and behavior consistent with criminal activity. As a Fairfax criminal defense lawyer, I know that police have no superhuman cognition. I also know that the phrase “consistent with” this or that criminal behavior has been so overused by law enforcement officers as to have little to no usefulness, along the lines of claiming that brushing teeth is consistent with what bank robbers do, when teeth brushing is globally performed by both people who do and do not violate the law. Praised be the Richmond federal appellate court for recently setting vital boundaries on such police hunchwork. U.S. v. Drakeford, ___ F.3d ___ (4th Cir., March 26, 2021). Drakeford is essential reading for any trial judge handling a suppression motion arising from police claims of suspected illegal drug activity.

The Drakeford three-judge federal appellate panel unanimously ruled that police lacked reasonable articulable suspicion under the Fourth Amendment to handcuff him, pat him down, and pull out a container of illegal drugs. The Drakeford trial drug court reversal comes from a court that over the years has been perceived as one of the more conservative for criminal cases. This case was written by a Barack Obama appointee (a former assistant United States attorney and justice department prosecutor (so apparently far from a bleeding heart liberal) joined by a George W. Bush and Barack Obama appointee. In Drakeford, police repeatedly conducted surveillance on him and came up empty handed. Finally, several days after a police informant told them that Drakeford had drugs, a police officer claimed that a handshake and other surrounding circumstances cloaked the police officer with reasonable articulable suspicion under the Fourth Amendment that Drakeford had conducted a drug deal. Police then confronted and handcuffed Drakeford, patted him down and found a bag of cocaine and other drugs.

Possibly frustrated at investing so much humanpower and time into investigating Drakeford, police were perhaps hopeful that the following scenario would justify their frisking him for evidence of illegal drug activity. Although Drakeford’s drug court trial judge okayed the handcuffing, frisking and searching of him, the Fourth Circuit panel unanimously invalidated the arrest, and thus also the frisk and search arising from the following occurrence: “Detective Moore testified that someone radioed that a ‘hand-to-hand’ money and drug exchange occurred in the Car Stereo Warehouse parking lot between Appellant and one of the men. Detective Paul Murphy testified that he first witnessed ‘a quick dap, quick handshake…, some brief conversation.’ Then, as the men continued talking, they exchanged a second handshake, which Detective Murphy ‘believed to be a hand-to-hand narcotics transaction.’ He stated, ‘At that point there was an exchange of narcotics for money or just an exchange of narcotics just based on the mannerisms of that action.’ But, on cross-examination, when specifically asked if he saw drugs or money exchange hands, Detective Murphy testified that it was just the actions and mannerisms that indicated to him that it was a drug transaction. He did not actually see drugs exchanged. Nor did he see money exchanged.” Drakeford.

Praised be the Fourth Circuit for seeing through this charade of police-purported Fourth Amendment compliance in drug court, boiling it down as follows: Although “Detective Moore testified that the interaction between Appellant and the two men at the Car Stereo Warehouse was consistent with ‘how drugs are sold or bought in Charlotte,’ the occurrence at the Car Stereo Warehouse parking lot did not at all meet Detective Moore’s description of how drugs are sold or bought. Detective Moore testified that he would expect one person to exit the vehicle, enter the other vehicle, exchange drugs, leave their vehicle, and then leave the transaction. But, here, the alleged drug transaction occurred outside of the vehicles. Also, instead of any of the men re-entering their own vehicles and leaving the location, all three men entered the store together and proceeded to conduct a normal shopping trip.” Drakeford. On top of that, Drakeford points out that the entire occurrence happened during regular business hours in broad daylight in a busy parking lot, and not in any type of surreptitious setting.

Concurring in the reversal of Drakeford’s conviction, Judge Wynn provides a necessary critique that drug court judges need to read, about the Constitutional dangers of deferring too much to police decisions to seize, frisk and search drug suspects, including: “In my view, judges can begin to curb these ill effects by dialing down the deference—even slightly—and treating police officers like other expert witnesses. Doing so would be consistent with both precedent and common sense. If a veteran officer catches something that would elude a novice—a code word, a pattern, etc.—he may of course rely on it, so long as he can later explain in court why the fact is significant. But if an officer’s explanation is paltry or conclusory, as in this case, the judge must not hesitate to assign it less weight.” Drakeford (Wynn, J., concurring).

If I give two handshakes to someone, am I also at risk of landing in drug court?