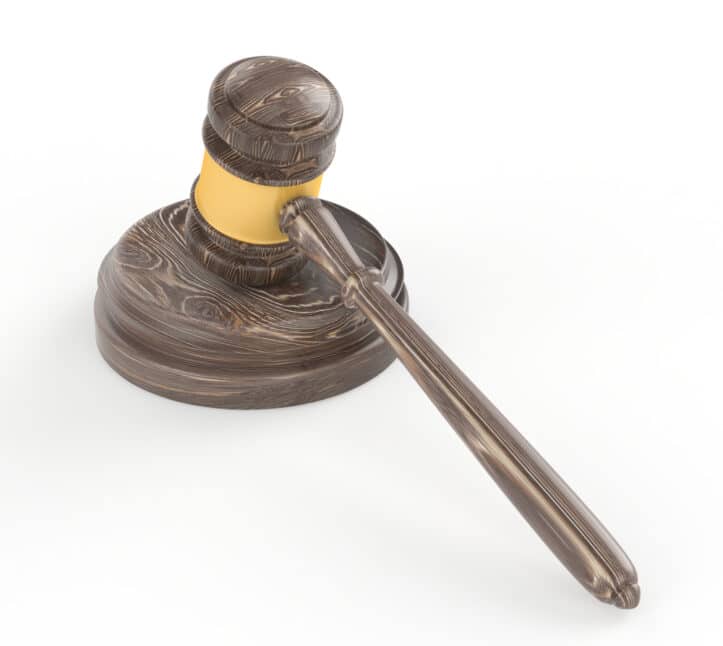 Virginia misdemeanor defense is serious business. Yes, as a Fairfax criminal lawyer I know that misdemeanors are less serious than felonies, but they are still crimes when committed, and a conviction for such crimes as theft, assault, drugs, and sometimes even DUI can haunt the convicted defendant for years to come in terms of career, security clearance, immigration status and reputation.

On July 1, 2021, a new law took effect that empowers the prosecution and defense to get any case, whether a felony or misdemeanor charge, ultimately dismissed, but convicted without a trial if the court determines a violation of any condition for dismissal  has taken place. For practical reasons, this new dismissal law (Dismissal Law) is likely most often to apply to Virginia misdemeanor cases. This Dismissal Law is better to have than not, while it is better to obtain an acquittal or unconditional dismissal, than to have the prospects of a conviction hanging over one’s head in the even the court finds that even one condition for dismissal has not been complied with. Moreover, by the Dismissal Law’s bypassing the right to a trial (and an appeal as well), there is the risk that such key parties as certain employers and security clearance authorities will view such a disposition as akin to or a degree or two removed from an actual conviction.

What does the new Virginia Dismissal law say?

The key part of the new Dismissal Law that applies to Virginia misdemeanor and felony cases, provides: “A trial court presiding in a criminal case may, with the agreement of the defendant and the Commonwealth, after any plea or trial, with or without a determination, finding, or pronouncement of guilt, and notwithstanding the entry of a conviction order, upon consideration of the facts and circumstances of the case, including (i) mitigating factors relating to the defendant or the offense, (ii) the request of the victim, or (iii) any other appropriate factors, defer proceedings, defer entry of a conviction order, if none, or defer entry of a final order, and continue the case for final disposition, on such reasonable terms and conditions as may be agreed upon by the parties and placed on the record, or if there is no agreement, as may be imposed by the court. Final disposition may include (a) conviction of the original charge, (b) conviction of an alternative charge, or (c) dismissal of the proceedings… Upon violation of a term or condition, the court may enter an adjudication of guilt.” Va. Code § 19.2-298.02.

The Virginia Dismissal law is more of a blessing than a curse, but still is a double-edge sword for Virginia misdemeanor and felony defense. I prefer a general continuance and dismissal to the Virginia Dismissal law. That is because the worst that happens if a general continuance does not lead to a dismissal (upon a determination that the dismissal conditions have not been met) is that the defendant gets a trial, or else a dismissal or acquittal anyway if the prosecutor at that late time cannot produce the witnesses and evidence needed to obtain a conviction through a finding of proof of guilt beyond a reasonable doubt.

Recently, a judge in my Virginia misdemeanor defense case stated his general reluctance to continue my client’s assault case generally for two years for dismissal, rather than simply proceeding under an established Virginia dismissal statute. I explained to the judge the risk that security clearance authorities — who look at the allegations regardless of the criminal case outcome — would look at my client’s case more adversely for any statutory dismissal rather than a general continuance. The judge replied that so many people coming to the Fairfax courts have security clearances that such a reason by itself was not convincing enough for him. The judge did ultimately agree to a general continuance when learning more about the evidentiary hurdles the prosecutor had in this case and the preference of the complainant.

How is the Virginia Dismissal law better than Virginia suspended imposition of sentence law?

Do I need a lawyer before first finding out if I will be offered a Virginia misdemeanor dismissal arrangement under the dismissal law?

Going to criminal court without a lawyer can be an ordeal littered with landmines. Why risk it? Moreover, a Virginia criminal defendant’s chances of a favorable negotiation, whether under the Virginia Dismissal law or otherwise, can be enhanced in the hands of a qualified lawyer, in that, for starters, a skilled criminal defense lawyer presents a threat to the prosecutor that is absent when a defendant comes to court without an attorney.

Fairfax criminal lawyer Jonathan Katz defends you as if your life and liberty depend on it, because they do, and because Jon Katz is fully devoted to his clients. Learn the positive difference and impact Jon can make for your Virginia DUI and criminal case, by arranging a free in-person confidential consultation about your court-pending criminal case, by calling 703-383-1100.