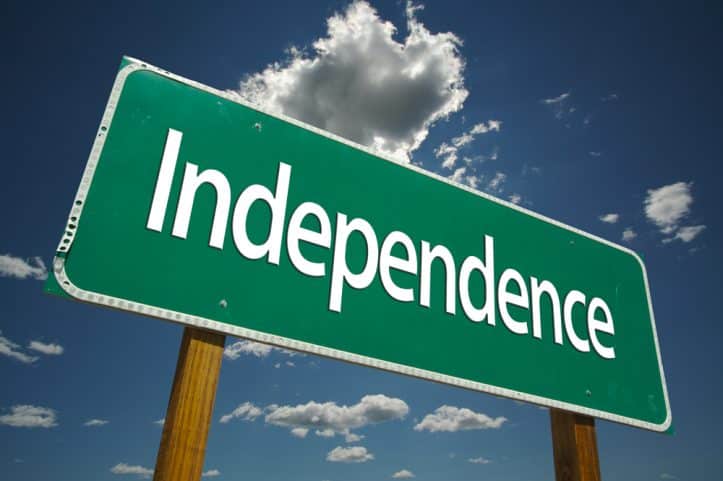 Prosecutorial discretion (PD) is great when it benefits the accused. As a Fairfax criminal lawyer, I know that the county’s chief prosecutor / commonwealth’s attorney on several occasions has emphasized his willingness to use such authority, and his directed his prosecutors to do the same, to an extent. One of the latest examples of such an emphasis by the chief Fairfax prosecutor is in his recent newspaper opinion article confirming that if Virginia law criminalizes abortion, he will not enforce such laws against women undergoing pregnancy termination. It is curious that his opinion article / op-ed does not state the same as to abortion providers, where apparently the pro-life movement focuses on prosecuting the providers of such services rather than  women seeking to end their pregnancies. Nonetheless, this article is another expression by chief Fairfax prosecutor Steve Descano of his belief in PD. For instance, he says in this op-ed: ” I know that this exercise in PD is one of the few ways to reform the justice system. I’ve seen it happen: Shortly after I took office, I elected to stop charging adults with simple possession of marijuana.”

Last year, all five full-time Northern Virginia chief prosecutors signed on with the Virginia Progressive Prosecutors for Justice in advocating the end to mandatory minimum sentencing: “Ending mandatory minimum sentences: As we wrote in advance of both the August 2020 special session and the most recent session, mandatory minimums prevent judges from taking an individualized, holistic approach to each sentence based on the specific circumstances of a given case.” Consistent with that opposition to mandatory minimum sentencing and to favoring prosecutorial discretion, the Fairfax chief prosecutor in late 2020 directed his prosecutors not to load up indictment counts merely to increase sentencing guidelines, required a supervisor’s authorization to seek a life in prison sentence, and directed prosecutors not to threaten adverse consequences  (for instance filing additional criminal charges) solely due to a criminal defendant’s exercise of such rights as a preliminary hearing.

Many Virginia prosecutors want to keep their options open to join other more conservative prosecutors’ offices, to become federal prosecutors, to join private law firms with former conservative prosecutors, or to become judges. They may not see any of those foregoing paths aided by enthusiastically pursuing criminal defendant-friend prosecutorial discretion touted by their counties’ chief prosecutors. For that reason alone, I am always ready to remind Fairfax prosecutors that their chief commonwealth’s attorney takes progressive stances and directives that are indeed favorable to my criminal defense clients.

Do the county’s chief prosecutor’s progressive pronouncements mean that Fairfax criminal defendants can rest easy and not fully fight their cases?

A risk of progressive pronouncements by Northern Virginia and other chief prosecutors is that this may lull some criminal defendants to think that they no longer need to obtain a lawyer who will fully fight for them. One needs look no further than the daily Fairfax court bond hearings where prosecutors advocate for keeping many Virginia criminal defendants jailed pretrial, to know that it is a huge mistake for an criminal defendant to let his guard nor defense down merely because the chief Fairfax prosecutor at times (and certainly not in all instances) advocates defense-friendly prosecutorial discretion.

How do I find the right Virginia criminal defense lawyer for me?

Here is a start to finding the right Virginia criminal defense lawyer for you, together with my free webinar on this same topic. Aside from being able to pursue an appeal (which can be expensive and often without small assurance, at best, of a favorable outcome), you only get one shot at fully defending yourself against adverse consequences in Virginia criminal court. It is vital that you and your Virginia criminal lawyer get your defense right the first time.

Fairfax criminal lawyer Jonathan Katz pursues your best defense against Virginia DUI, felon and misdemeanor prosecutions. Learn the winning difference that Jon Katz can make in your case by calling 703-383-1100 for your free in-person confidential consultation with Jon about your court-pending case.