The Supreme Court retreats from Crawford on hearsay 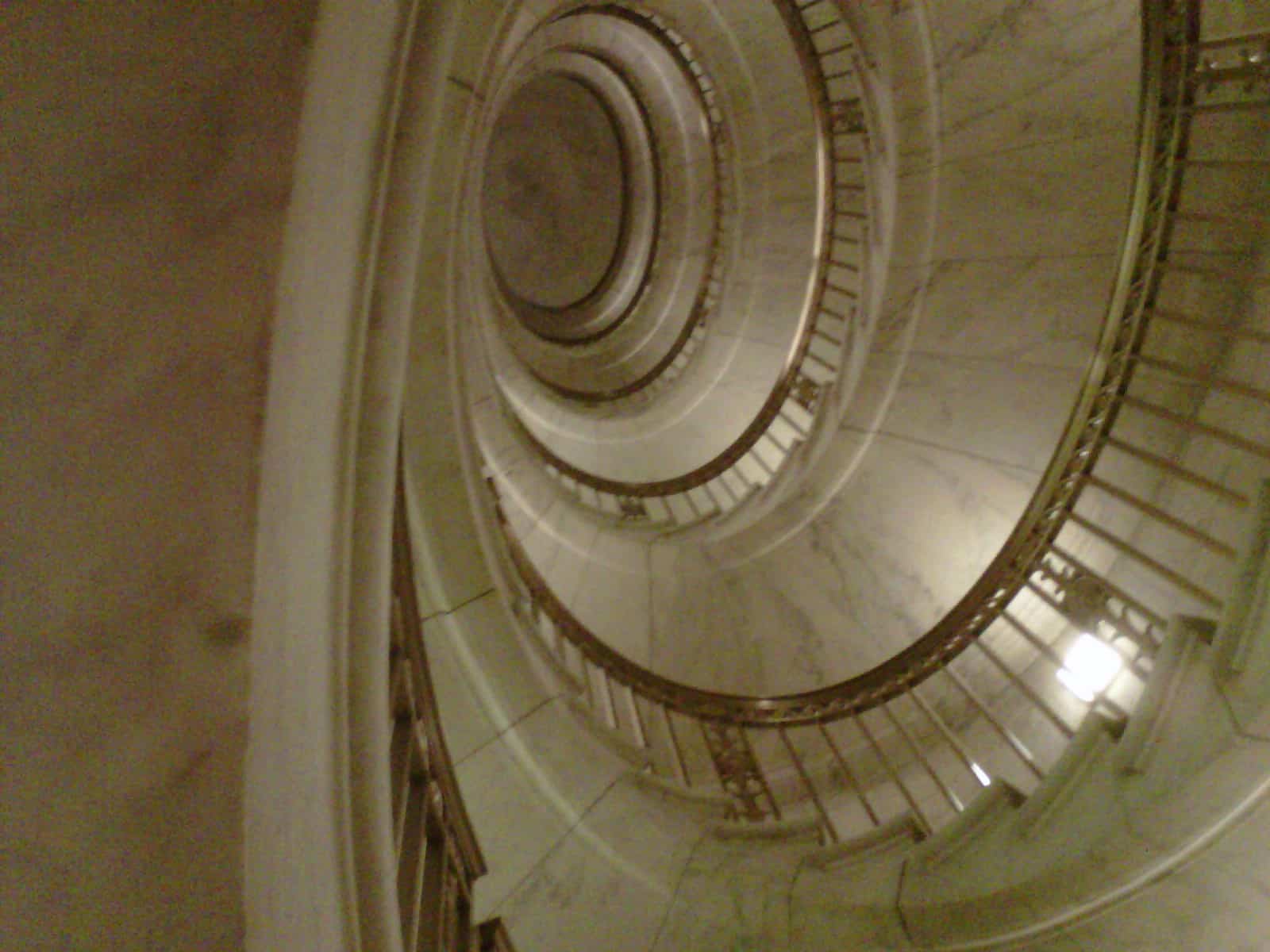 Michigan v. Bryant sums itself up as follows: “[W]e hold that [murder victim] Covington’s statements were not testimonial and that their admission at Bryant’s trial did not violate the Confrontation Clause. We leave for the Michigan courts to decide on remand whether the statements’ admission was otherwise permitted by state hearsay rules.”

Granted, the Supreme Court is not bound by its precedents — but it is fully bound to the Constitution, which it disobeyed in Bryant — although the court generally places great importance on the principle of stare decisis, lest the public and the lower courts have no confidence whether Supreme Court’s decisions will shift like the rains and winds. Here, the Supreme Court would have been on the right track to have kept Crawford and the Sixth Amendment Confrontation Clause undiluted.

Dissenting Justice Scalia insisted: “The declarant’s intent is what counts. In-court testimony is more than a narrative of past events; it is a solemn declaration made in the course of a criminal trial. For an out-of-court statement to qualify as testimonial, the declarant must intend the statement to be a solemn declaration rather than an unconsidered or offhand remark; and he must make the statement with the understanding that it maybe used to invoke the coercive machinery of the State against the accused.”

Thanks to Justices Scalia and Ginsburg for dissenting. Justice Sotomayor penned the majority opinion, joined by Chief Justice Roberts, and Justices Kennedy, Breyer, and Alito. Justice Thomas filed a concurring opinion. Justice Kagan took no part in the consideration nor decision in the case.

Posted in Criminal Defense
← When a prosecutor tries to get my goat, I return to the power of zeroProsecution of a leafleter promoting jury nullification near the courthouse steps →