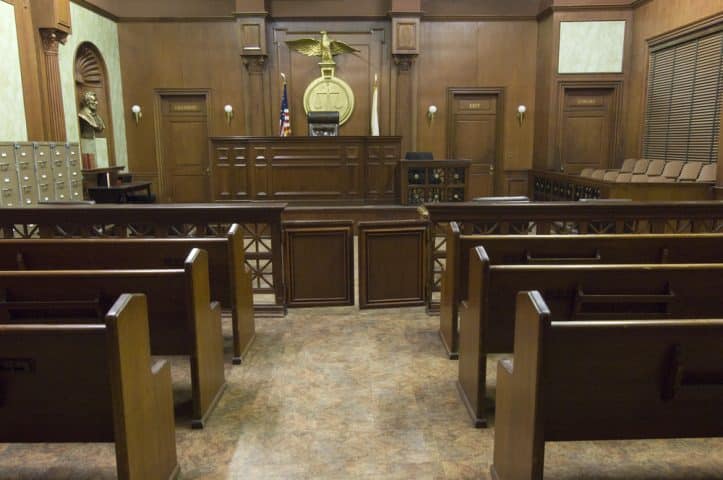 Victims rights (VR) must not be permitted to trample Virginia criminal defendants’ rights. As a Fairfax criminal lawyer, I know that they should not even be called Virginia victims (VV’s) — versus alleged VV’s or complainants — before a conviction takes place. I further know that alleged and actual VV’s are not prosecutors’ clients, which means prosecutors are barred from requesting an alleged or actual VV (as well as police and any other witness) “to refrain from voluntarily giving relevant information to another party.” Virginia R. Prof. Cond. 3.4(h). Prosecutors are barred from doing an end-run around that prohibition through Virginia commonwealth attorney offices who employ witness and VV coordinators, who often sit right next to such witnesses in the courthouse on the trial date.

Who is a victim for purposes of VRs?

What does the Virginia constitution say about victims rights

Since 1997, the Virginia Constitution says the following about VV rights: “That in criminal prosecutions, the victim shall be accorded fairness, dignity and respect by the officers, employees and agents of the Commonwealth and its political subdivisions and officers of the courts and, as the General Assembly may define and provide by law, may be accorded rights to reasonable and appropriate notice, information, restitution, protection, and access to a meaningful role in the criminal justice process. These rights may include, but not be limited to, the following: 1. The right to protection from further harm or reprisal through the imposition of appropriate bail and conditions of release… 3. The right to address the circuit court at the time sentence is imposed… 5. The right to restitution…” Va. Const. art. I, § 8-A.

The VRs that are most harmful to Virginia criminal defendants are allowing alleged VVs to be present at trial when not testifying (Virginia Code § 19.2-11.01) and to address the court at sentencing. By law, on the motion of the Virginia criminal defendant or prosecutor, the court must exclude from trial all witnesses (when not testifying) other than the defendant or alleged VV. Virginia Code § 19.2-265.1. During trial, any VV “may remain in the courtroom and shall not be excluded unless the court determines, in its discretion, the presence of the victim would impair the conduct of a fair trial.” Va. Code § 19.2-265.01. One argument about such impairment is if the alleged VV hears any testimony at trial, and alters his or her rebuttal testimony to what the preceding testimony says. Therefore, at minimum, the court should bar the alleged VV from presenting rebuttal testimony if present during the rest of the preceding trial proceedings.

All the hard work that a Virginia criminal defendant does for sentencing (and for convincing the judge to accept an agreed sentence pursuant to a plea agreement) can be offset by what the alleged victim tells the judge at sentencing. When the defendant reaches a plea agreement with the prosecutor, the criminal defense lawyer can talk with the prosecutor about checking with the VV about softening anything s/he says to the judge, and about the extent to which the judge may be told that the VV agrees with the parties’ agreed sentence.

Victims rights groups exist that both offer assistance to prosecutors as well as pressure on them. One of those most effectively organized and funded groups is Mothers Against Drunk Driving (MADD) in DUI cases. Prosecutors are supposed to stick to their oaths and not to let VV’s and their advocates dictate to prosecutors. At the same time, Virginia chief prosecutors are elected, and are going to pay attention to possible political fallout if any VV’s or their advocates publicly decry anything a prosecutor does.

Fairfax criminal lawyer Jonathan Katz is focused on your best defense against Virginia DUI, misdemeanor and felony prosecutions. Find out the great defense that Jon Katz will deliver to you, by calling 703-383-1100 for a free initial in-person consultation about your court-pending case.