Virginia cops have only narrow exceptions for warrantless home entry 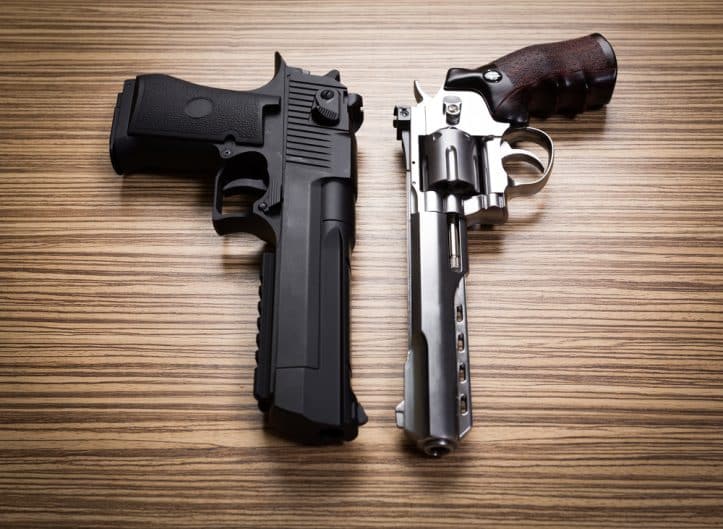 Virginia cops and other police nationwide are aware of the concept of a community caretaking function, which they and prosecutors try to use in the absence of any other possible justifiable grounds for searching and seizing people and their property, and for entering their homes. As a Fairfax criminal lawyer, I am very pleased that the United States Supreme Court recently strictly limited the warrantless grounds for police to enter private homes, in reversing a federal court’s dismissal of a man’s civil lawsuit challenging the warrantless entry of police into his home to find a gun after he asked his wife to shoot him with it, and after the man reached an agreement to voluntarily obtain a psychological evaluation in exchange for the police not entering his home. Caniglia v. Strom, ___U.S. ___ (May 17, 2021).

The Supreme Court’s above-addressed Caniglia case draws a clear distinction between community caretaking by Virginia cops and other LEO for car searches than for police entry, search and seizure with private homes:

“Decades ago, this Court held that a warrantless search of an impounded vehicle for an unsecured firearm did not violate the Fourth Amendment. Cady v. Dombrowski, 413 U. S. 433 (1973). In reaching this conclusion, the Court observed that police officers who patrol the ‘public highways’ are often called to discharge noncriminal ‘community caretaking functions,’ such as responding to disabled vehicles
or investigating accidents. Id., at 441. The question today is whether Cady’s acknowledgment of these ‘caretaking’ duties creates a standalone doctrine that justifies warrantless searches and seizures in the home. It does not.” Caniglia.

Typically, warrantless entries by Virginia cops and other LEO into and searches of people’s homes are inadmissible in court as violations of the Fourth Amendment to the Constitution, absent sufficient consent to enter or exigent circumstances. Caniglia. Here — in this case where Caniglia sued the police for violation of his Fourth Amendment rights, and was not prosecuted — police had no exigent circumstances to search Caniglia’s home for a handgun. Exigent circumstances were absent, because Caniglia had already departed voluntarily to obtain a mental health evaluation. Specifically, police “called an ambulance, and [Caniglia] agreed to go to the hospital for a psychiatric evaluation but only after respondents allegedly promised not to confiscate his firearms. Once the ambulance had taken petitioner away, however, respondents seized the weapons. Guided by petitioner’s wife—whom they allegedly misinformed about his wishes—respondents entered the home and took two handguns.” Caniglia.

What should you do if police enter or search your home without a warrant?

If you are arrested for an alleged crime after Virginia cops or other LEO search your home without a warrant, it is a good idea to consult with your lawyer about the lawfulness, or not, of such police action.

Fairfax criminal lawyer Jonathan Katz pursues your best defense against Virginia DUI, felony, and misdemeanor prosecutions. Just one visit with Jon Katz will leave you more confident and knowledgeable about your case and defenses. Call 703-383-1100 for a free in-person consultation about  your case.