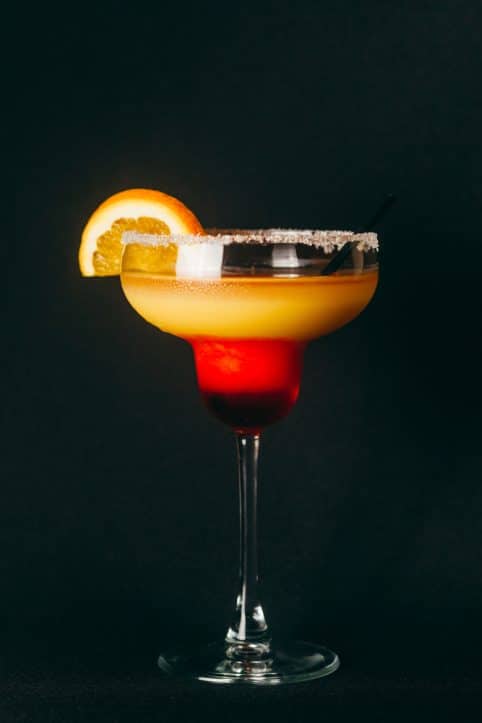 Fairfax DUI challenges — and all Virginia DWI and criminal defenses — involve having a thorough, well thought-out flow chart and plan for obtaining the best possible court results, whether that be through a trial or by beginning with case settlement / plea negotiations. Juanisha Brooks’s ordeal in the county that started with a state police stop for purportedly minor driver misbehavior, and led to an arrest for DUI and charges including obstruction of justice and reckless driving (all dismissed by the prosecution) has a silver lining for drawing a bright line at police stop reasons that are unacceptable for the chief county prosecutor — Commonwealth’s Attorney Steve Descano — and should therefore be unacceptable for the prosecutors in his office nor for police working in the county.

Virginia state trooper gave unlit taillights as among the reasons for his stop of Juanisha Brooks, when the law changed to bar that as a traffic stop basis

March 1, 2021, ushered in a new era for Fairfax DUI challenges and a wide universe of other Virginia criminal defense, by barring police stops and searches on the sole basis of such behavior as non-illuminated taillights, window tint too dark, and objects dangling from rearview mirrors. This law change narrows the grounds for police to make pretextual stops for those and other minor actions, when the intention is instead to fish for more serious violations of the law. Narrowing police opportunities to effectuate pretextual stops and searches also narrows their opportunity to engage in racial profiling.

The police report in Juanisha Brooks’s case claims that on March 6, 2021 (after the foregoing March 1 effective date narrowing grounds for police pretextual stops) police observed Juanisha Brooks without her vehicle taillight illuminated, following two cars in two different lanes from car length distances as close as one two to car lengths, and then merging into a left lane without signaling, when the vehicle with the right of way in the lane she merged into only being about two car lengths behind her. Chief Fairfax prosecutor Steve Descano wrote that it appears the March 6 traffic stop was made “‘without proper legal basis‘”. Consequently, any similar police grounds for stopping a vehicle in Fairfax can be similarly addressed in Fairfax DUI challenges and other criminal defense.

The Fairfax prosecutor’s office dismissed every charge against Juanisha Brooks

The state trooper who stopped Juanisha Brooks charged her with DUI on the basis of her admission to having had a cocktail around two hours earlier watery eyes (she said that resulted from her fear of people getting harmed by police) (her post-arrest breath test was zero); fleeing the police (she said she was not trying to flee but at first thought the police car was an ambulance and she wanted to let it pass) (this is a basis for challenging Fairfax prosecutions for fleeing police); and obstructing justice (the state trooper claimed she gave some physical resistance during his removal of her from her car, when Ms. Brooks did not exit the car on his command). Praised be Ms. Brooks’s lawyer Patrick Blanch for having brought the incident video to the prosecutor’s office’s attention, and for the prosecutor’s dismissal of all charges against her. This is an important development for Fairfax DUI challenges and other criminal defense.

Juanisha Brooks’s plight and case result are critical for all Virginia prosecutors to consider when independently reviewing police actions and behavior. Doing so helps instill more public confidence in the prosecutorial system. When police change their own behavior from how Ms. Brooks was treated as detailed above, public confidence in police and policing will also increase. A state police spokesperson asserts that Ms. Brooks was lawfully stopped by police. This is among Fairfax DUI challenges that worked.

The public deserves policing that pursues serving all, and that does not see us as targets for police fishing trips

The police report in Juanisha Brooks’s case says traffic was very light, which can increase the chances that state troopers with little else to do will fix their attention on vehicles that they might not otherwise stop. Hopefully police will not act on such impulses. The police are here to serve the public, and not the other way around. Each are due respect, and the public is not here to be targets of police fishing trips.