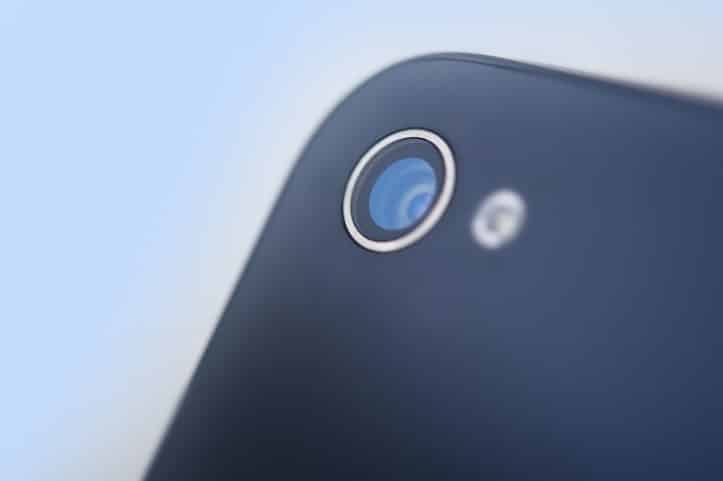 Fairfax arrest incidents — and all police encounters — should be videotaped

Fairfax arrest incidents — and all police encounters — should be videotaped. As a Fairfax criminal lawyer, I know that the importance of such videotaping is underlined by this  video — recorded by Derrick Thompson — showing then Virginia state police officer / trooper Charles Hewitt using excessively harsh and abusive language and excessive force to remove Thompson from his vehicle when Thompson declines to voluntarily get out of the car over a minor traffic stop.

Fairfax arrest by trooper Hewitt came with the cop’s warning Thompson “You are going to get your ass whooped,” telling the camera “Watch the show, folks” and putting the non-combative Thompson into a headlock

The bad cops make good cops’ jobs harder. On top of that, how often do police not take measures against misconduct they see by their colleagues, remain silent about it, and even help to cover it up? As I repeatedly say, police come from the general population, so mirror the general population’s inclusion of people who lie, mistreat others, and cover up wrongdoing. This Fairfax arrest misbehavior by trooper Hewitt is beyond abhorrent.

Police must not stand by when their colleagues engage in misconduct

Why did Thompson plead guilty to misdemeanor obstruction of justice?

Thompson was arrested on April 20, 2019 in this Fairfax arrest incident, and entered a guilty plea on August 23, 2019 (apparently without the assistance of a lawyer) to misdemeanor obstruction of justice under Virginia Code  § 18.2-460. I have verified this data to the online court docket and to sentence written by Judge Stoney on Thompsons’s warrant of arrest contained in the publicly-available files at the Fairfax County General District Court.

One is left to wonder whether Thompson would have avoided a resisting arrest conviction in this Fairfax arrest incident, had he proceeded to court with a lawyer. Thompson was convicted in 2019 when former chief prosecutor Raymond Morrogh was at the helm. After self-proclaimed reformer Steve Descano took over the Fairfax Commonwealth’s Attorney’s Office in 2020, he declined later that year to prosecute Hewitt for this incident, stating: “Although this officer could have used a more appropriate demeanor, his actions do not meet the burden of a criminal offense as it currently appears in the Code of Virginia.”

Earlier in 2020, the Virginia State Police superintendent confirmed that: “The conduct displayed by Trooper Hewitt [in this Fairfax arrest incident] during the course of the traffic stop is not in agreement with the established standards of conduct required of a Virginia trooper… Nor is it characteristic of the service provided daily across the Commonwealth of Virginia.”

Thompson recently settled his lawsuit for this Fairfax arrest incident

Recently, Thompson settled his lawsuit for this Fairfax arrest incident for $20,000. His lawyer said Thompson would not have entered this settlement had Hewitt still been on the force. Hewitt left the force earlier this year; the state police apparently are not saying whether he was terminated.

Derrick Thompson’s, George Floyd’s and so many others’ videotaped proof of police misconduct emphasizes why all police departments must make it a top priority to tape-record all encounters, and for police not to intimidate nor threaten nor arrest civilians who record their in-public activities.

Shining the light of day on police behavior — running from good to bad and abhorrent and unacceptable — is essential to curb police misbehavior and showcase proper police behavior. Praised be Derrick Thompson for videotaping his Fairfax arrest encounter with trooper Hewitt, getting it out to the public, and suing with the result of his $20,000 lawsuit settlement.

Fairfax criminal lawyer Jonathan Katz has pursues your best defense against Virginia felony, misdemeanor and DUI prosecutions. Jon Katz recognizes that policing runs from the professional to the abusive, and fully stands up for each of his criminal defense clients while remaining vigilant for police Constitutional violations and other misdeeds. Learn the difference Jon can make in your case through a free in-person confidential consultation about your court-pending case, by calling us at 703-383-1100.