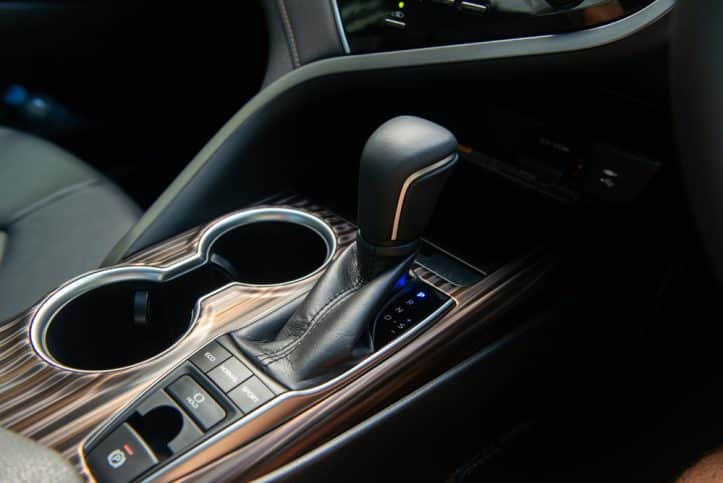 Virginia crime suspects who do not assert their Constitutional Fifth Amendment right to remain silent are often shooting themselves in the foot, and rarely do more good than harm when talking with the cops without having a lawyer who arranges an agreement that provides for the suspect’s debriefing words not to be used against them. As a Fairfax criminal lawyer, I have too often seen the waiver of this right make the difference between a suspect’s being prosecuted or not, and convicted or not.

Once he admitted ownership of the items in the car he was driving — perhaps making that admission in order to avoid a drug prosecution of his passenger — Virginia crime suspect and defendant Matthew Ryan Scott had a weak appellate argument against his conviction under Virginia Code Code § 18.2-250 for felony possession of methamphetamine and fentanyl. Scott v. Commonwealth of Virginia, Record No. 0672-21-3 (Va. App., Feb. 22, 2022) (unpublished). Police stopped Scott’s car for failure to completely stop his truck at an intersection. When Scott opened his driver’s side door, and before getting out of the vehicle, the police saw a glass smoking device on the drive’s side floor board. On top of that, the police learned that Scott’s driver’s license had been revoked. Police searched Scott’s vehicle. (Scott does not say whether the search was justified as an inventory search, probable cause search for drugs, or for some other reason.) They found a bag of methamphetamine and another bag of fentanyl, both in the center vehicle console. While searching Scott’s vehicle, deputy Hodges “overheard [Scott] tell the other officer that ‘the items in the vehicle were his.”

Virginia crime suspect Scott’s appeal looks doomed from the time that his sole appellate issue became attacking the sufficiency of the evidence against him. “’In order to convict a person of illegal drug possession, the Commonwealth [prosecution] must prove beyond a reasonable doubt that the accused was aware of the presence and character of the drug and that the accused consciously possessed it.” Yerling v. Commonwealth, 71 Va. App. 527, 532 (2020) (citing Jones v. Commonwealth, 17 Va. App. 527, 532 (1994)).” Scott. Scott’s claim was weak that his admission of owning the items in his car did not relate to the illegal narcotics that were found therein, unless Scott had timely taken the witness stand to assert that he did not say that, or narrowed the admission to what he knew was already found by police.

Fairfax criminal lawyer Jonathan Katz pursues your best defense as a Virginia crime suspect against Virginia DUI, felony and misdemeanor prosecutions. Learn the great things that Jon Katz can do for your defense, by scheduling a free, in-person strictly confidential initial consultation with Jon about your court-pending case, at 703-383-1100.