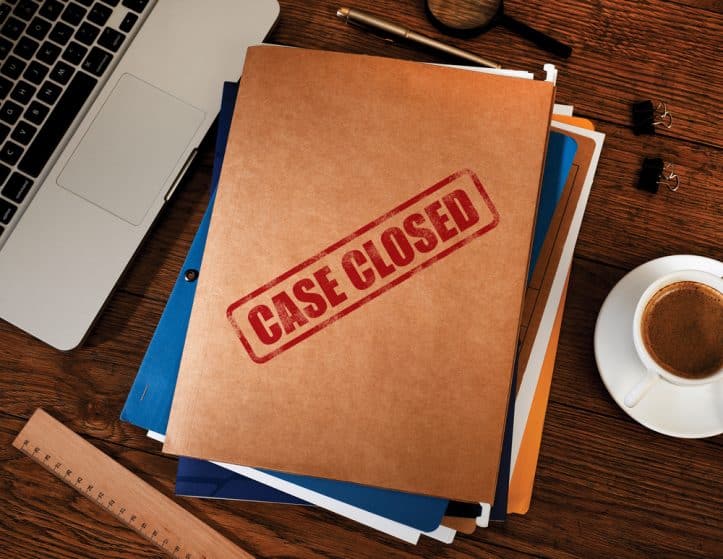 Virginia dismissal statutes in criminal cases start in the form of mutually consented-to dismissals, and a prosecutor’s nolle prosequi (not prosecuting) motion. As a Fairfax criminal lawyer, I know that the consented-to dismissal scenario comes from a recent legislative change, and the nolle prosequi statutory scheme has been the same for decades in the statutory law. Clearly, neither lawyers not judges should mix up the two.

Among Virginia dismissal statutes is the one that took effect this year, in 2021 — after judicial pushback, at least against self-styled progressive and reform prosecutors — and provides in pertinent part: “Upon motion of the Commonwealth to dismiss a charge, whether with or without prejudice, and with the consent of the defendant, a court shall grant the motion unless the court finds by clear and convincing evidence that the motion was made as the result of (i) bribery or (ii) bias or prejudice toward a victim as defined in § 19.2-11.01 because of the race, religious conviction, gender, disability, gender identity, sexual orientation, color, or national origin of the victim.” Virginia Code § 19.2-265.6.

Virginia judges have no choice but to abide by this dismissal statute and all Virginia statutes, unless unconstitutional

The above-described provision among the Virginia dismissal statutes may grate on various judges, which makes it wise for criminal defense lawyers to bring a copy with them to court to underline the absence of judicial discretion to grant any consented-to dismissal motion absent (1) bribery or (2) bias or prejudice toward a victim. Judges are generalists, handling a multitude of criminal and civil matters. We persuade judges and everyone else not by showing anger nor irritation when the other person seems to misconstrue black letter reality, but by tactfully making them aware of that reality and the need to follow it.

Virginia judges may not grant nolle prosequi dismissals when the defense objects, absent good cause shown

On the topic of Virginia dismissal statutes, a Virginia District Court judge whom I otherwise usually find to be a great pick for the defense, once told me in open court that he routinely grants prosecutors’ nolle prosequi dismissal motions. Recently, a different Virginia District Court judge told me in open court that the Virginia Supreme Court and Court of Appeals barred her from denying a prosecutor’s nolle prosequi motion after I successfully objected to the prosecutor’s motion to continue a misdemeanor prosecution and unsuccessfully objected to the prosecutor’s subsequent motion to enter the case nolle prosequi (Latin for not prosecuting, which is a motion for a non-prejudicial dismissal, not precluding the prosecutor from recharging the case.) This judge was wrong about being bound to grant opposed prosecutorial  nolle prosequi motions, because no published Virginia appellae decisions trump the statutory requirement for good cause to grant such a motion: “Nolle prosequi shall be entered only in the discretion of the court, upon motion of the Commonwealth with good cause therefor shown.” Va. Code § 19.2-265.3. Some judges might have a low threshold definition for such good cause, but at the very least should not grant such a motion before listening to the defense’s reasons for opposing such a motion.

Fairfax criminal lawyer Jonathan Katz since 1999 has pursued your best defense against Virginia DUI, felony and misdemeanor prosecutions. Find out the positive difference that Jon Katz can make to your defense by scheduling a free in-person confidential consultation with Jon, at 703-383-1100.