Virginia DUI matters of law are decided by the judge 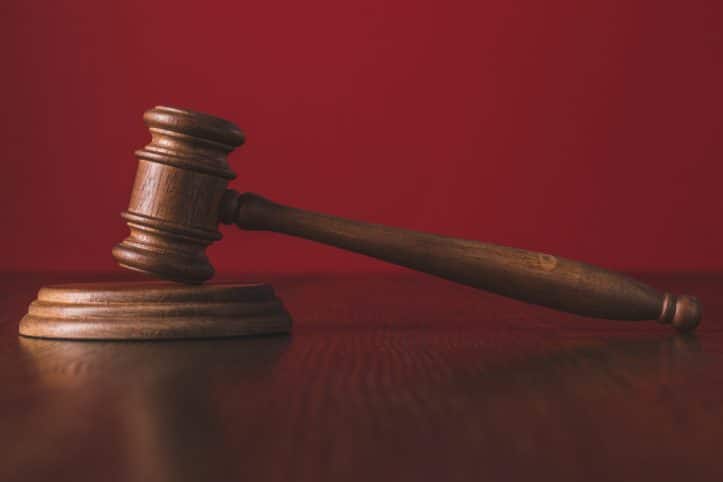 Virginia DUI matters of law are decided by the judge rather than by jurors, says Fairfax DWI lawyer

Virginia DUI matters of law are decided by the judge rather than by a jury. As a Fairfax DWI lawyer, I know this can temper the level of excitement over getting a second bite at the apple by appealing a conviction in a Virginia District Court. Although jurors decide on such matters of fact as credibilty of witnesses, judges decide all matters of law, including ruling on defense motions to suppress / exclude evidence from an allegedly unlawful traffic stop, search or arrest, and from allegedly unlawful questioning of the criminal defendant; and ruling on the admissiblity of evidence, including certificates of analysis of breath and blood testing for alcohol concentration.

Is appealing for a Circuit Court jury trial worthless if the judge will rule on all Virginia DUI matters of law?

Great trial lawyer Terrence F. MacCarthy underlined the great opportunity inherent for the defense in a criminal jury trial by likening a non-jury trial to a slow plea, where for a DWI prosecution under Virginia Code § 18.2-266, the judge would rule on all Virginia DUI matters of law and fact. Fortunately for my clients, that quip was an overstatement, but nonetheless I would often love for jurors to rule on such Virginia matters of law as admissiblity of evidence. When it comes to Virginia DUI defense, jurors can be much more receptive to challenges to the prosecutor’s evidence, including the junk science of field sobriety testing, the fallibility of the science used for breath and blood testing for alcohol and drug content, and the fact that a police uniform does not make a police witness any more credible than a defense witness.

One of my favorite judges for Fairfax DUI trials, now retired, had a low threshold for ruling that the police had probable cause to arrest my client as to Virginia DUI matters of law, but a high threshold before he would convict my client, where a conviction requires the prosecution to present proof beyond a reasonable doubt to rebut the presumption of innocence. The Supreme Court has unanimously ruled that probable cause cannot be defined. Md. v. Pringle, 540 U.S. 366 (2003), SCOTUS’s unanimous Pringle opinion says that probable cause cannot be defined, in that the probable cause “standard is incapable of precise definition or quantification into percentages because it deals with probabilities and depends on the totality of the circumstances.” Pringle confirms that the closest one can come to a definition of this undefinable phrase is reasonable grounds for belief of guilt.

Matters of law do not allow defining probable cause

Because Pringle says that probable cause cannot be defined, court err when letting it be defined as among Virginia DUI matters of law, including this month’s following pronouncement from the Virginia Court of Appeals (even when acknowleding Pringle): “Probable cause exists when the facts
and circumstances known to the officer ‘are sufficient to warrant a person of reasonable caution
to believe that an offense has been or is being committed.'” Park v. Commonwealth of Virginia, ___ Va. App. ___ (May 3, 2022) (citations omitted).

If the jury can acquit, does that extinguish the damage from a judicial ruling that the arrest was lawful?

The problem with letting a jury extinguish the meaningfulness of a judicial ruling of probable cause to arrest the defendant overlooks that such relief for the Virginia DUI defendant only takes effect if the jury finds the absence of proof beyond a reasonable doubt, which is a much higher standard that probable cause. Nonetheless, defendants are stuck with the fact that judges rule on Virginia DUI matters of law, and their lawyers need to proceed to persuade judges accordingly.

Virginia DUI lawyer Jonathan Katz is among the relatively small number of Northern Virginia DUI defense lawyers who are members of the premier National Criminal Defense College, through which Jon Katz has been trained in DWI standardized field sobriety (SFST or FST) by one of the nation’s top FST instructions to police, practicing on test subjects who have consumed alcohol in controlled circumstances. Jon overturns the essential stones in pursuing victory in your Virginia DUI case. Call 703-383-1100 for your free in-person initial consultation with Jon Katz about your court-pending case.