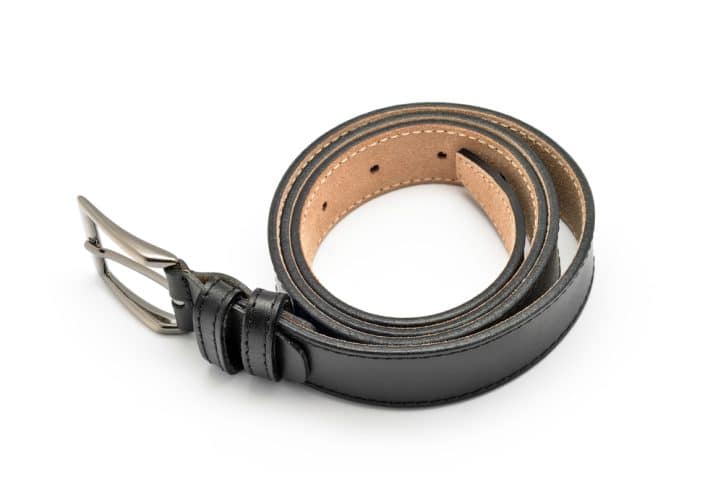 Virginia corporal punishment defense is so favorable to parents that it might create cringing in those who believe in rarely if ever laying disciplinary or punishing hands on one’s child. As a Fairfax criminal lawyer, my sole obligation and goal for a client charged with assault or any other crime is to defend them to the hilt, and to use to our advantage all beneficial caselaw, statutory law and evidence. At the same time, when a parent overcovers risk by not striking his or her child, the parent does not in the first place need to seek protection from this area of Virginia criminal law.

What is an assault under Virginia criminal law?

Battery is the “‘willful or unlawful touching of the person of another by the assailant, or by some object set in motion by him.’… An assault ‘occurs when an assailant engages in an overt act intended to inflict bodily harm and has the present ability to inflict such harm or engages in an overt act intended to place the victim in fear or apprehension of bodily harm and creates such reasonable fear or apprehension in the victim’.” Woodson v. Commonwealth of Virginia, ___ Va. App. ___ (May 3, 2022) (citations omitted). Below , see a discussion of Virginia corporal punishment defense. See Virginia Code § 18.2-57 for Virginia’s main misdemeanor assault statute.

What is the standard for allowing a Virginia corporal punishment conviction?

As to Virginia corporal punishment defense: “A parent has the privilege to discipline his or her child ‘within the bounds of moderation and reason.’ This discipline may include corporal punishment. Woodson (citation omitted). “Because the privilege must serve the well-being of children, there are limits. ‘[S]tate interference with a parent’s right to raise his or her child must be for the purpose of protecting the child’s health or welfare.’ The potential for abuse cannot be taken lightly. Thus, the privilege cannot cloak punishment that causes, or threatens, serious harm. For this reason, we do not allow a parent to physically discipline a child if the discipline is ‘excessive’ or ‘immoderate’.” Id. (citations omitted).

For Virginia corporal punishment defense, “because our societal understanding of reasonable corporal punishment is ‘ever changing according to the ideas prevailing in our minds during the period and conditions in which we live’,…, the significant and horrific abuse described in many of these old cases cannot set the threshold for when a child has experienced significant physical harm. Instead, significant physical harm is best understood as involving injuries that are evidenced by something more than mere transient pain or minor temporary marks.” Woodson (citation omitted).

Can a parent expect to skirt a Virginia criminal conviction after using the leather end of a belt to discipline their child?

In the Woodson Virginia corporal punishment case, the defendant mother learned that one or both of her twelve-year-old twins revealed their cellnumber, against Woodson’s rule to the contrary. She told one of her children to get a leather belt, and she hit each with the non-metal end up to several times. In reversing Woodson’s conviction by a Fairfax Circuit Court judge, the Virginia Court of Appeals addressed: “No one has argued that this case involved significant physical harm, and a reasonable factfinder could not conclude that the combination of other factors demonstrate that thediscipline that morning placed the twins at risk of serious harm. While the court mentioned that Woodson used a belt, her use of the soft end of a belt was not so unusual, cruel, or degrading without the presence of significant injury or other evidence about the number or location of the strikes.” Woodson.

If charged with a Virginia assault offense, get a qualified criminal lawyer

A Virginia assault conviction is damning on one’s reputation, if not also on their liberty. Do not be overconfident that you can simply rely on your own for a Woodson Virginia corporal punishment defense o carry the day for you if charged with assaulting your child. Fairfax criminal lawyer Jonathan Katz has successfully defended hundreds of assault defendants. Call 703-383-1100 for your free in-person confidential consultation with Jon Katz about your court pending case.