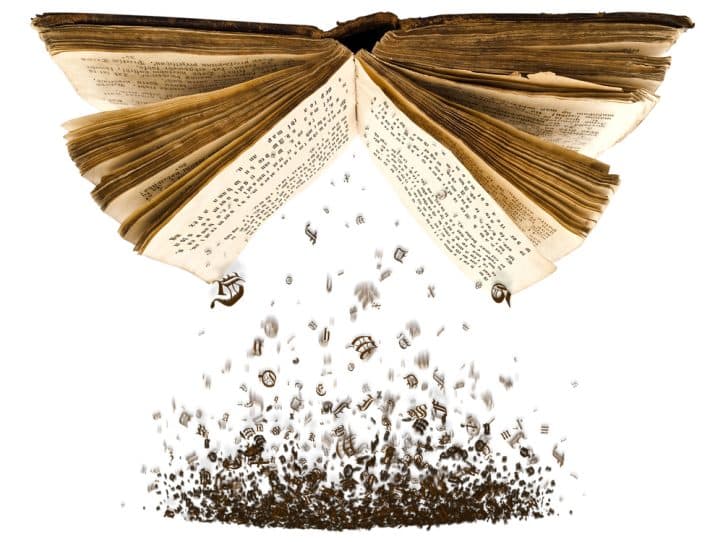 Convicting for assault in the commonwealth requires an overt act, says Virginia criminal lawyer

Convicting for assault (for instance under Virginia Code § 18.2-57 cannot merely happen with testimony that the complainant / alleged victim feared the defendant for his or her threatening words. As a battle-tested Virginia criminal lawyer, I know that the absence of an overt act precludes an assault conviction. Essentially, an assault “occurs when an assailant engages in an overt act intended to inflict bodily harm and has the present ability to inflict such harm or engages in an overt act intended to place the victim in fear or apprehension of bodily harm and creates such reasonable fear or apprehension in the victim” Harvey v. Commonwealth of Virginia, Record No. 1116-21-1 (Virginia App., May 17, 2022) (unpublished) (quoting Carter v. Commonwealth, 269 Va. 44, 47 (2005)).

Convicting for violating the Virginia assault statute is not even in the cards when the defendant’s only acts are to proclaim “You live here. You’ll die here. I’ll burn this bitch down.”

Harvey went through the aggravation of first getting convicted for assault at the trial court level, and then fighting through the appeal process to obtain a reversal of that conviction. Had Harvey simply held her tongue, she never would have gotten prosecuted in the first place, with the trial judge convicting her of assault. I talk about such overcovering of risk in the event a potential criminal defendant prefers avoiding slugging out matters in Virginia criminal court on the first place. Here, Jokita Harvey initially was proceeding to park her car in front of Marshall’s mother-in-law’s home, which could have precluded trash collection at her house. When this happened: “Marshall exchanged words with Harvey, using profane language, about her trying to park there. During this exchange, while Harvey was still inside her vehicle, she said, ‘You live here. You’ll die here. I’ll burn this bitch down.’ Marshall and Harvey had never met before, and Marshall believed that she would follow through with this statement.” Harvey. Harvey arguably backed down by parking elsewhere. “It was again Marshall who instigated the second interaction, thirty minutes later, when he approached Harvey on the street and said he would call the police.” Harvey.

Before trying Harvey’s approach yourself, consider that convicting for assault in Virginia criminal court does not require the prosecutor to prove more than that physically threatening words were uttered by the criminal defendant, and some level of physical action on top of that. Consider: “The Commonwealth argues [against Harvey] that this case is like Clark v. Commonwealth, 279 Va. 636 (2010), because here, as there, the parties had two interactions. Clark’s conviction followed two confrontations she had with a school bus driver after her son was removed from the driver’s bus route. When Clark appeared outside of Coleman’s opened bus door, saying, ‘I’m going to get you,’ her words had to be considered in light of her ‘previous threat to inflict bodily harm upon
Coleman, her reappearance at a place where she had no explained reason for being, and her blocking Coleman’s path of exit and her unconditional threat.’ Id. at 643. In this context, ‘Clark’s act of approaching the bus could be understood as indicating a purpose to inflict bodily contact or injury upon Coleman.’ Id. As a result, she had committed an ‘overt act with the intent to place [the bus driver] in fear or apprehension of bodily harm.’ Id. In contrast, Harvey never approached Marshall at all, let alone twice. And far from blocking Marshall’s path, she moved her car and parked in a different spot. That Marshall chose to walk up to her, thirty minutes after the original exchange, cannot constitute an overt act reflecting Harvey’s intent to place Marshall in fear of anything.”

It is tempting to go tit for tat with people we perceive to be acting nastily, selfishly, uncaringly, and stupidly, which simply bring you closer to successful convicting of you by the prosecution. Diffusing a tense situation can work more wonders that adding fuel to the fire with an angry person can result in unexpectedly unpleasant consequences. If your friends or acquaintances egg you on as weak for not meeting the other person on their own level of anger, turf, and sometimes even irrationality, consider that it is easy for them to do that when they are on the sidelines, and less liable to bear the brunt of your actions than you yourself.

Virginia criminal lawyer Jonathan Katz pursues your best defense against felony, misdemeanor and DUI prosecutions. Usually, Jon Katz can meet with you the same business day — or else the next business day — that you call 703-383-1100 for your free in-person consultation about your court-pending case.