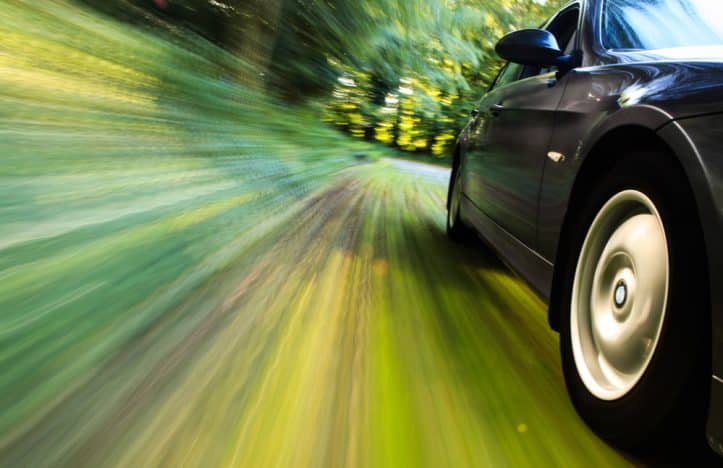 Virginia DUI sentencing enhancement risks can go beyond mandatory minimum sentencing for such factors as repeat DWI offenses, blood alcohol content of 0.15 or more, DUI with maiming and DUI with death. As a Fairfax DWI lawyer, I know that other factors can also aggravate settlement / plea negotiations with prosecutors, and sentencing proceedings. Those factors can include prior convictions for driving under the influence of alcohol or drugs that are older than the ten-year cutoff to receive a mandatory minimum sentencing, but still might adversely influence the prosecutor in the case and the judge for any sentencing. Some judges also will issue harsher sentences for a Virginia DUI conviction involving high speed or where the judge concludes that alcohol contributed to a collision. Unrelated prior convictions (for instance for theft or assault) may play less of an adverse role in settlement negotiations or sentencing, unless seen by the prosecutor or judge as part of a pattern of bad choices if you have several prior convictions. Furthermore, when a judge weighs how good a risk or not the defendant will be on probation, it will not help if the judge sees you have previously been convicted of a DUI probation violation.

What do I do to minimize the risk of Virginia DUI sentencing enhancements?

If you are reading this article and have no pending DWI case against you, the ideal way to avoid Virginia DUI sentencing enhancement risks is of course to avoid being charged and convicted for DUI in the first place. Although the following might sound like killjoy talk, if you overcover risk by not driving within 24 hours of consuming beer, wine or alcohol, you are less likely to experience the heartache of a DWI prosecution and conviction, whether or not involving Virginia DUI sentencing enhancements. Of course, if you do get prosecuted, you need to obtain a qualified Virginia DWI defense lawyer.

Will the prosecutor and judge know all my prior criminal and DWI charges and convictions, including those from out of state?

When considering Virginia DUI sentencing enhancement risks, consider that sometimes, the prosecutor, police officer and judge will not know you entire prior criminal prosecution and conviction record. However, that does not mean that they will not uncover such information with further digging. All three have access to criminal case databases that are not available to the general public. Nonetheless, I commonly see many prior federal criminal cases omitted from the criminal record that a prosecutor has for my client. The same often goes for numerous out-of-state criminal and DWI cases as well as cases that are over ten years old, particularly those that are much older than that. If you told the arresting police office or Virginia court magistrate about such cases that might not have otherwise been discovered, you may be at greater risk of those cases being found out. You have the right to decline to answer questions about your criminal case record. Make sure that your lawyer finds out early on about the criminal record that the prosecutor has for you. Also, your Virginia DMV record — which is fully available to you online and at any full-service DMV location — will be available to the prosecutor, and can include out-of-state traffic and DUI cases.

What if the prosecutor offers an undesirable settlement / plea deal, and if my chances of winning at trial are slim?

Three possible results will take place at your Virginia DWI trial date and Virginia DUI sentencing. Your case will go to trial, will settle or get dismissed, or will get continued.  For the first post-arraignment / post-attorney status hearing date in DUI cases prosecuted under Virginia Code § 18.2-266: “Trial will occur on this date only at the agreement of the parties.” Fairfax County General District Court Administrative Procedures Manual at 82 (2017).” This means that if your case does not settle on that first DWI court date in Fairfax, you can get the case continued for a new trial date, at which you will likely have a different prosecutor and different judge, and a fresh start with case negotiations. Also, a prosecutor can have a great incentive to agree to a desirable settlement offer when s/he knows that the alternative is to have a trial rather than a case continuance. Likewise, if you lose in Virginia district court and appeal to Circuit Court, the prosecutor might have an incentive to agree to a more favorable plea deal than was agreed to before, seeing that Circuit Court jury trial cases take significantly more time than General District Court bench trials. Virginia DUI sentencing enhancement risks need to be considered at every stage of your case.

When charged with a Virginia DUI, felony or misdemeanor offense, you want highly-rated lawyer Jonathan Katz on your side. Call 703-383-1100 to schedule a free in-person confidential consultation with Jon Katz about your court-pending case.