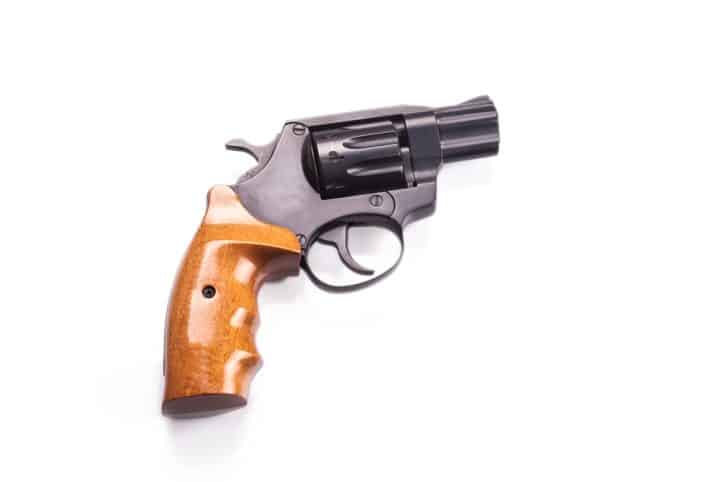 Virginia high crime are presence at nighttime are two factors that might increase your risk of being police-frisked for weapons, now that the Virginia Court of Appeals this week okayed such factors to be considered in evaluating the legality of such a patdown. As a Fairfax criminal lawyer, I know that such police weapons checks are evaluated under the Constitution’s Fourth Amendment not for probable cause but instead under the watered-down reasonable suspicion standard enunciated over fifty years ago by the high court in Terry v. Ohio, 392 U.S. 1 (1968). Applying that watered-down Terry standard, the Virginia Court of Appeals found that a police officer did not act unconstitutionally in conducting a weapons patdown of Tyekh Davis, where Davis, as a backseat passenger of a car stopped at night in a high crime area for an alleged traffic violation (which sounds like a possible presumptive stop to fish for something more than issuing a moving violation ticket) was known by police to have been associated with firearms and with a gang, and displayed visible signs of nervousness with his heartbeat visible through his shirt and with his neck blood vessel pounding. (If only he had worn a baggie jacket and a turtleneck.) Commonwealth of Virginia v. Davis, Record No. 0599-21-2, 2021 WL 5570395 (Va. App., Nov. 30, 2021) (unpublished).

How can a backseat passenger in a Virginia high crime neighborhood be subject to a police order to exit the vehicle and to a patdown?

The nation’s high court long ago confirmed that the police may order everyone out of a motor vehicle that has been lawfully stopped for a moving violation. Mimms, 434 U.S. 106 (1977). When Davis was the only one of three passengers in the car in this Virginia high crime neighborhood who did not follow police requests to get out of the car, the police were beyond firm with him by physically removing him from the vehicle and handcuffing him police “officer safety.” Even though Davis is an unpublished Virginia appellate court opinion, it is undoubtedly is going to be a darling of Virginia appellate cases for police and prosecutors, whether you know the difference between a high crime neighborhood or not.

What Fourth Amendment traction do I get against police omitting explaining the situation to me?

Davis concludes that the foregoing scenario does not assist Davis in challenging his police weapon patdown in a Virginia high crime area: “In analyzing the motion to suppress, the trial court questioned why Officer O’Rourke did not tell Davis that he was going to pat him down before doing so and why Officer O’Rourke did not explain to Davis why he needed to exit the vehicle or ask Davis why he refused to get out of the car. The trial court agreed that it is ‘reasonable for a police officer who has some indication that the person might be dangerous, to do a pat down,’ but the court was ‘concern[ed] about the communication between the police officer and’ Davis. The trial court stated that the ‘issue is whether the police officer should have asked [Davis] more questions, in terms of letting him know what was going on.’ Ultimately, the trial court found that, had Officer O’Rourke communicated with Davis regarding why he was being asked to exit the vehicle, the pat down would have been valid, stating: ‘[i]f [Officer O’Rourke] had talked and communicated with him, this is all fine.’ Based on the lack of communication, the trial court deemed the search unreasonable.” The Virginia Court of Appeals disagreed in Davis, so now Davis’s trial date will be reset to proceed forward.

Fairfax criminal lawyer Jonathan Katz fully prepares and advocates for your best defense against Virginia DUI, misdemeanor and felony prosecutions. Jon Katz has successfully defended thousands of criminal defendants and would be delighted to fight for your liberty and reputation in criminal court. Call 703-383-1100 to schedule a free completely confidential in-person initial consultation with Jon about your court-pending case.