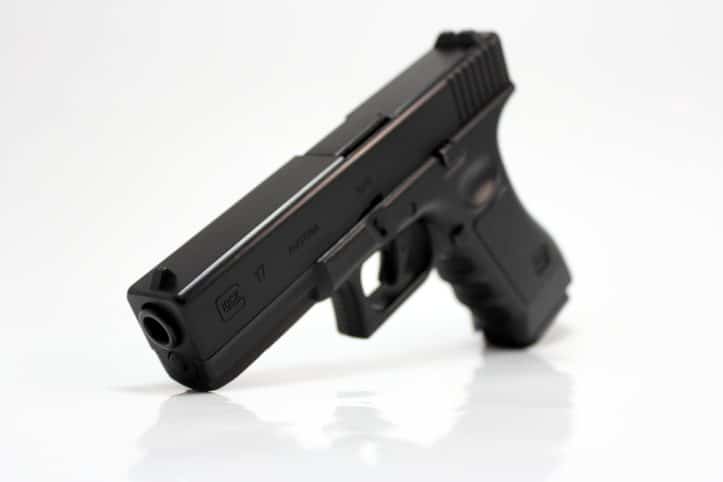 Do I avoid a Virginia DUI with handgun conviction if my firearm is kept in a closed container in my vehicle?

A driver who does not hold a concealed carry permit from the commonwealth can still lawfully carry a concealed handgun in his or her vehicle so long as  it is secured in a container or compartment in the vehicle. However, the Virginia Court of Appeals this week confirmed that the foregoing protection is inapplicable when a person is prosecuted for Virginia impaired driving while possessing a handgun in the vehicle, by confirming that the foregoing closed container exception “applies to sober persons only, not to individuals under the influence of alcohol or illegal drugs when they carry concealed firearms. Specifically, the phrase ‘[e]xcept as provided in subsection A of § 18.2-308.012’ that is stated in Code § 18.2-308(C) mandates that the statute’s affirmative defenses do not apply if the accused engaged ‘in the prohibited conduct delineated in Code § 18.2-308.012(A)’—i.e., possessing a concealed firearm while intoxicated. Hodges v. Commonwealth, 64 Va. App. 687, 696 n.2 (2015), abrogated on other grounds by Myers, 299 Va. at ___ n.2. Therefore, given that appellant was permitted to carry a concealed handgun, and because it is undisputed that he was in public12 and under the influence of alcohol, he was properly found in violation of Code § 18.2-308.012.13.” Morgan v. Virginia, ___ Va. App. ___ (Oct. 5, 2021).

What do I do if prosecuted for Virginia impaired driving together with a handgun violation related to that alleged impairment?

A Virginia DWI prosecution is an allegation that is sufficiently damning to justify timely obtaining a qualified lawyer. An added charge of possessing a handgun at the same time is all the more reason to obtain the right attorney for you. Fairfax DUI lawyer Jonathan Katz has successfully defended hundreds of people accused of DUI, and will be delighted to meet with you for a free confidential in-person consultation about your court-pending case, at 703-383-1100.

Posted in Criminal Defense and tagged Driving under the influence of alcohol or drugs, DWI and handguns, Virginia impaired driving
← Fairfax judicial schedules- Part of knowing your Virginia criminal judgeVerbally refusing a Virginia DUI blood search warrant should not be a crime →