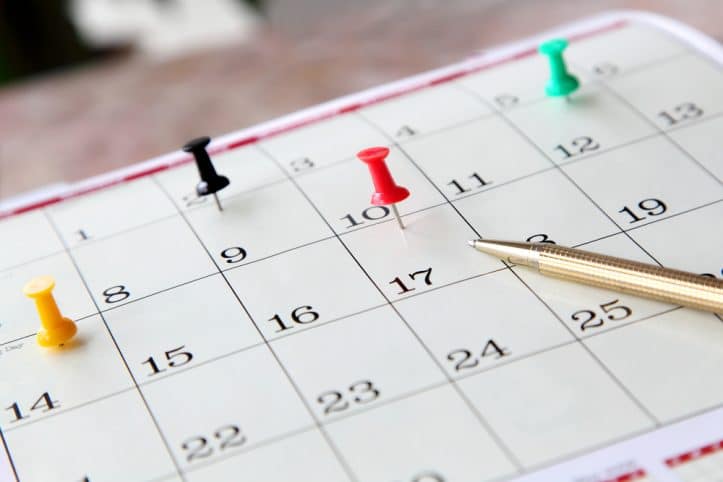 Fairfax judicial schedules for General District Court (GDC) until earlier 2021 were weekly posted on the bulletin board of the commonwealth’s attorney’s office. As a Virginia criminal defense lawyer, I know how important it is for a trial lawyer to focus his or her DUI, felony and misdemeanor case preparation, presentation, and persuasion on the particular judge handling the case, and any jury panel involved. That is why I routinely obtain the judge’s name for each client’s case once that is available, and ask the jury commissioner for the list of potential jurors who might undergo jury selection in my case. What happened to the weekly posting of a Fairfax GDC judge list? No such listing is being made available any longer to criminal defense lawyers nor prosecutors. Even a substitute judge told me that when he is assigned a Fairfax substitute judging date, he only knows which judge he is filling in for, and not the courtroom assignments of the remaining judges for that day. Hopefully the court will return not only to distributing that list weekly, but also to sending a copy either to individual criminal defense lawyers practicing in Fairfax County, or else to an individual lawyer or organization designated by at least a majority of us, rather than only to the prosecutor’s office.

Should I ask my Virginia criminal defense lawyer what I should expect from the judge handling my case?

Virginia criminal defense lawyers need to fully prepare their clients for court, including telling them relevant information about the particular judge and prosecutor in their case, whether or not Fairfax judicial schedules are published. For instance, some judges have a kinder demeanor than others, while some have a more businesslike approach, and even fewer have a poor and dismissive demeanor. Kindness in tone of voice, though, does not always assure the judge will not rule and sentence with a firm hand, which is information the lawyer should also tell his or her criminal defense client. Although an oversimplification, judges tend towards the categories (and sometimes a combination of them) of being fully devoted to justice (as the judge defines it), chasing dockets or otherwise endeavoring not to bottleneck court schedules (including by making trials and other court proceedings proceed quickly, even if to the defendant’s detriment), and at least appearing to be more like a prosecutor in robes than an independent judge. As a Virginia criminal defense lawyer, I cue my client’s in on the essentials of the players and circumstances in their case.

Can Fairfax judicial schedules be subject to forecasting?

Before Fairfax judicial schedules for GDC became non-public, often one particular judge sat in the same courtroom the majority of the month. Now they seem to be shuffled more often. What motivates making this list of judges no longer public? To prevent judge shopping? To avoid lawyers complaining when the listed judge does not end up taking the bench on a particular day? To enhance security for each judge? Taking each of those questions in turn, and without addressing the extent to which judge shopping is impermissible: (1) Virginia criminal defense lawyers have wide latitude in setting the court date for a motion to be heard. Some lawyers might consider the expected judicial lineup in setting a motions hearing. When a lawyer asks the court to reschedule a trial date, the lawyer may or may not be partly or wholly motivated by knowing which judge is currently scheduled for the case. (2) It is a non-issue about whether a lawyer will complain about an inaccurate judge list. Those lists can always change, based on such factors as unexpected need to be off for the day, illness, and a trial going longer than expected. Moreover, if a judge’s docket gets too busy, his or her colleagues may offer to take some of the judge’s cases. (3) Security is not enhanced to not list the week’s judge lineup, unless a particular judge has reason to know that s/he has been targeted for possible violence, which I have not been aware of for any judge in this courthouse.

Should I be excited if my Virginia criminal defense lawyer is pleased with the judge I draw?

Be careful about getting excited about the judge you draw. That judge might get too busy and hand you to another judge That judge may have a great track record for making criminal defense-beneficial rulings, but is bound to disappoint criminal defense lawyers at one point or another, because they are there to serve their oath, and not to serve any criminal defense giddiness over their assignment to their case. Fairfax judicial schedules and other intelligence does not replace full preparation for all essential courtroom contingencies.

Should I care so much about who is my judge and jury, rather than knowing my Virginia criminal defense lawyer is fully preparing my defense?

The most crucial thing for your Virginia criminal defense lawyer to do for you is to fully prepare your defense. Knowing the identity of your judge and jury panel — and adjusting your defense accordingly — is but one component of that full preparation. Work closely with your lawyer as a team in pursuing as much justice in your case as possible.

Fairfax criminal lawyer Jonathan Katz settles for nothing less than pursuing your best defense against Virginia DUI, felony and misdemeanor prosecutions. The battle for criminal defendants can get messy, and Jon Katz accepts that challenge every time, having successfully defended hundreds of criminal defendants. Schedule your free in-person consultation about your court-pending case with Jon today, at 703-383-1100.