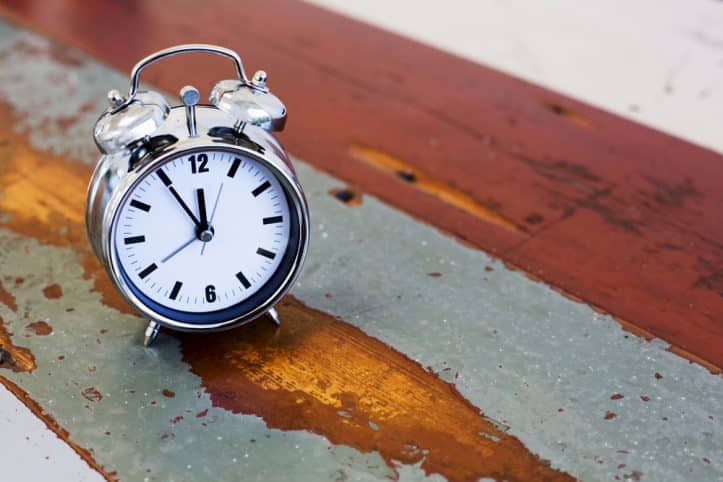 Waiting is not something people instinctively enjoy, whether that be for their Virginia criminal or DUI case to be called, being caught in heavy traffic, and many other circumstances. As a Fairfax criminal lawyer, I know that time is a commodity, and that patience can pay off in so many ways. Resisting the inclination to “get it over with” — which is often but a fallacy — and delaying knowing one’s Virginia DWI or criminal case outcome may feel unnatural, but a long term view of one’s case is needed. When the prosecutor and police in the case see full trial and court preparedness by the defense, no anxiousness by the defendant nor the lawyer, and full devotion by the team of defendant and criminal defense attorney, magical results can happen.

Awhile back, I represented myself before a Fairfax County, Virginia, General District Court judge on an unlawful U-turn ticket. I was unable to show that I did not make the turn, but instead asked the judge for a no-point result in that I was unfamiliar with this block, and only noticed the warning sign when well into my turn. The judge advised me to grab a copy of coffee and return later in the docket. To me, that was the prelude to the no-point disposition that I obtained. The judge must have seen my waiting as payment by me in terms of extra time in court and/or his opportunity not to have to explain to a crowd of other litigants why they were not avoiding points against their license when I was. Within moments of my post-coffee time departure from the courtroom with my goal obtained, a woman told me that she had ridden my coattails to the same result.

Recently, I defended a Virginia reckless driving client charged with exceeding the speed limit by over 100 miles per hour before a judge who generally disfavors accepting plea deals for such cases that neither involve active jail time nor suspended driving (even if with restricted driving privileges). The prosecutor agreed to such a plea deal after I showed him that my client had no points off his driving record, and had done a spectacular job engaging in defensive preparation and self improvement, including getting his speedometer checked by a mechanic who found that his speedometer read six miles slower than the allege speed he allegedly drove, completing two driver improvement classes, completing dozens of hours of community service, and obtaining a positive psychologist’s prognosis of a good likelihood not to commit such behavior in the future. My client had already been waiting a few months for this case to come to a trial date.

I told my client that I believed here in waiting until near the end of the court docket to hand in our plea agreement sheet, lest the judge be reluctant for other litigants in the courtroom to hear our deal and to ask why the judge would not agree to something similar for them. After I handed the judge documentation of all the above great proactive steps my client had taken — and affirmed how he was a poster child for pursuing such self improvement — one of the first things the judge said was that I had made a good choice to bring the case before him near the end of the docket. The judge learned my client’s aberrant reason for driving so fast, and said he did not always go along with such a settlement for such a high alleged speed, but — after seeing my client’s positive post-incident strides — that in this instance he would not look behind what led to this agreement.

Although I do not guarantee this will always be the case, on numerous occasions I have obtained a better plea deal in the middle of trial than before. (And sometimes I obtain a better deal on appeal to Circuit Court than the result obtained in the lower court.) Sometimes it is because the prosecutor learns during trial that his or her case is weaker than s/he had previously realized. At other times, the prosecutor possibly wants to simply save time so that s/he may direct the prosecutor’s attention to the next day’s court cases or other more pressing matters. Again and again, waiting and investment of time prove to be a valuable commodity for me as a Fairfax criminal lawyer.

Fairfax criminal lawyer Jonathan Katz has successfully defended thousands of criminal defendants, and gets as much of a kick out of today’s fight against Virginia DUI, misdemeanor and felony prosecutions as when he started practicing criminal defense. Learn the great things Jon Katz can do for your defense by scheduling a free in-person confidential consultation with him, at 703-383-1100.