Virginia convictions are not available without sufficient statutory specificity 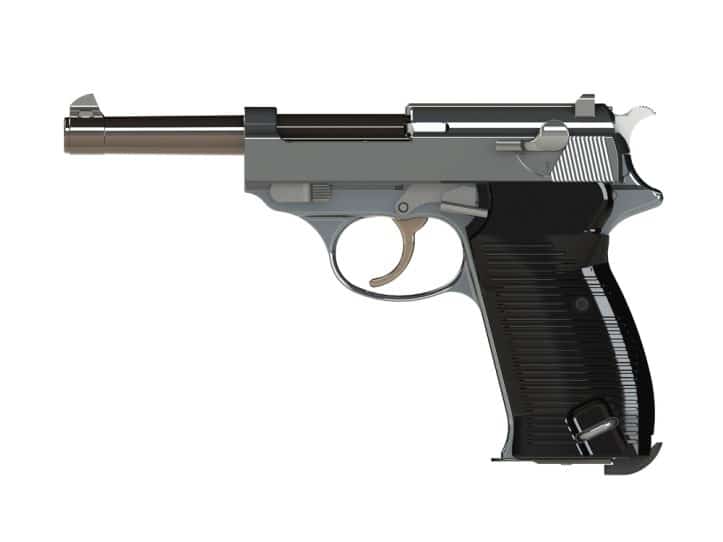 Virginia convictions are a scarlet letter. As a Fairfax criminal lawyer, I know that before such harshness can be inflicted on a criminal defendant. I also know that jury instructions on the applicable law must be sufficiently worded, so as to avoid convictions based on statutory vagueness and overbreadth. Criminal defense lawyers need to scrutinize the criminal statutes used against their clients, for potential challenges to statutes as unconstitutionally vague and overbroad, whether as written or as applied. Lawyers for the accused need also to craft proposed jury instructions the offset unfair and harsh provisions of the statutes related to the case.

Kimberly Barney was convicted by a criminal jury in Virginia criminal court, for using a firearm in the commission of a robbery. However, no witness ever saw her with any part or entirety of a firearm. Instead, the cashier she allegedly robbed only saw a bulge in Barney’s pocket that moved as Barney moved her hand in the same pocket. After Barney got convicted at her criminal trial — where the trial judge rejected her criminal defense lawyer’s proposed jury instructions. The Virginia Court of Appeals wisely retorted: “To call a bulge from appellant’s pocket ‘an object that gives the appearance of a firearm’ would strain the phrase beyond recognition. Case law limits that phrase to only objects that closely and physically resemble actual, working firearms.” Barney v. Virginia, ___ Va. App. ___ (Nov. 3,  2021). As one of my law school professors observed, just because the cat’s in the oven does not make it a biscuit. More critical attention and analysis is needed than that when Virginia criminal convictions are a possibility.

Further to avoid Virginia convictions under the foregoing scenario: “The long line of case law elaborating on the term ‘firearm’ in the statute demanded Barney I’s clear conclusion”: to obtain a conviction under the statute, the Commonwealth must prove ‘the objective fact that the instrument used was either an actual firearm or an object that gives the appearance of a firearm.’ Id. at 610 (emphasis added). Stated differently, ‘[p]ossession of a firearm is an essential element of the statutory offense.’ Yarborough v. Commonwealth, 247 Va. 215, 219 (1994). ‘[T]he fact that [the victim] merely thought or perceived [the accused] was armed is insufficient to prove that he actually possessed a firearm.’ Id.” Barney.

Fairfax criminal lawyer Jonathan Katz has successfully defended scores of people charged with weapons offenses, and thousands of criminal defendants during his career. Learn the positive difference Jon Katz can make in your Virginia criminal defense, through scheduling a free in-person consultation about your court-pending Virginia DUI or criminal case, at 703-383-1100.