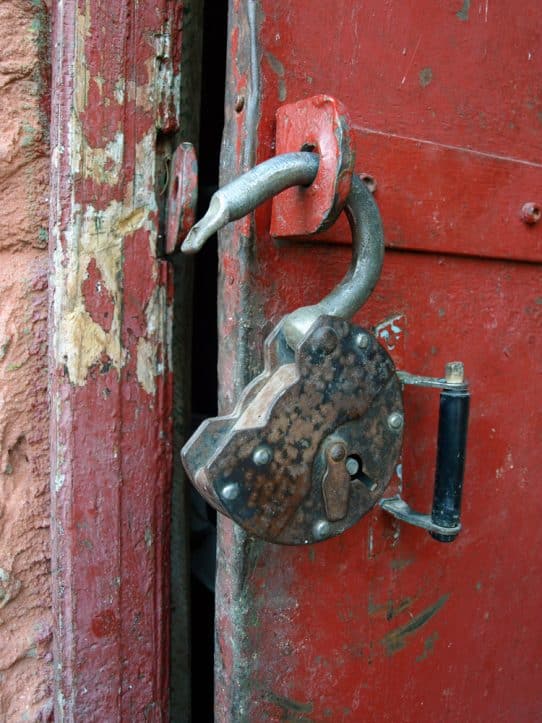 Breaking and entering attempt is a crime in Virginia, says Fairfax criminal lawyer

Breaking and entering (B&E) is barred by Virginia criminal law, as it can be a prelude to a burglary or robbery. As a Fairfax criminal lawyer, I also know that attempts can be crimes in Virginia, including attempted B&E. Alonzo Ellis Marshall, Jr., learned that the hard way when the Virginia Court of Appeals this month affirmed his conviction for attempted B&E and use of a firearm while attempting to break and enter. Marshall v. Commonwealth of Virginia, 0466-20-1 (Va. App., March 9, 2021) (unpublished).

Does Virginia’s breaking & entering law bar me from touching the doors of businesses after hours?

According to the evidence against Marshall at his breaking and entering trial,  Marshall walked to a Virginia Dollar Tree store well after the store’s door-posted closing time, forcibly shook the locked front door to try to enter it, and displayed a handgun and bullet magazine within a short time after trying to enter the store. Instead of leaving after being told the store was closed, he smirked and stayed near the premises. Marshall’s own trial testimony helped affirm his conviction, where he testified that he knew the store closed at 9:00 or 9:30 p.m., but he tried to enter the store close to 10:00 p.m. Marshall was not helped, either, by not leaving the area, smirking, and displaying the handgun, despite his many denials other than that he was walking past the store and had a BB gun magazine in his hands.

Is it ever safe for a criminal defendant to testify at trial?

Marshall testified at his breaking and entering trial, to his ultimate detriment, despite his and all criminal defendants’ Fifth Amendment Constitutional right to remain silent with the police and in court, and not to have their silence used against them. As a Fairfax criminal lawyer, I know that even the most honest-seeming people — whether defendants or disinterested witnesses — can mess up on the witness stand, running from becoming flustered and confused, to filling in blanks in their memory (which their oath to tell the truth precludes) to being reckless with the truth, to outright lying. Civil litigants do not have the protection of the Fifth Amendment, but criminal defendants do, and should be mighty careful about wading into testimonial territory and need to be fully prepared for their testimony. With all of that in mind, I have had some criminal defense clients perform at once very honestly, persuasively and spectacularly with commensurately beneficial verdicts.

Fairfax criminal lawyer Jonathan Katz has successfully defended hundreds of people against Virginia DUI, misdemeanor and felony prosecutions. Find out the defensive firepower that Jon Katz can deliver for you by calling 703-383-1100 to schedule a free confidential consultation with Jon about your court-pending criminal case.