Pushing a cop is an assault in Virginia, says Fairfax criminal lawyer 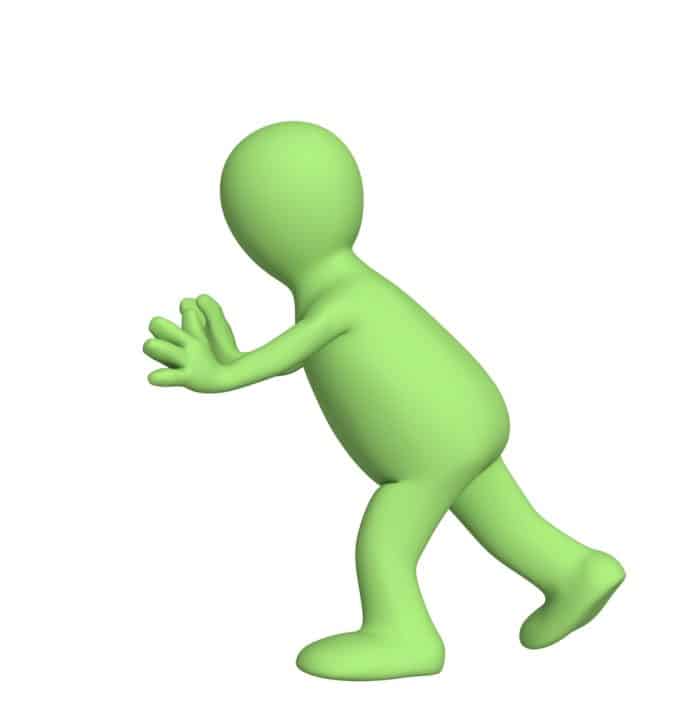 Is assaulting — including pushing — a police officer still a Virginia felony carrying a mandatory minimum of six months incarceration?

Assaulting — including pushing — a police officer remains a Virginia felony carrying a mandatory minimum incarceration period of six months, and as high as five years in prison, as a Class 6 felony. Legislative efforts to tone down such harshness have not yet become law in the commonwealth. Simple assault against a civilian in Virginia generally is a Class 1 misdemeanor offense carrying up to one year in jail.

Should I expect to get much mileage out of arguing that I did not assault a police officer when the undoctored video clearly shows that I pushed him?

In his unsuccessful appeal to the Virginia Court of Appeals, Lopez makes a curious argument that his pushing a police officer, caught on video, did not amount to an assault on the officer. As portrayed by Lopez, “Lopez contends that the evidence presented at trial was insufficient to prove he assaulted and battered Echevarria because the video footage of the encounter ‘foreclosed a finding that Lopez took any affirmative action resulting in an offensive touching.'” That fanciful argument was immediately rejected on appeal where “the trial court reasoned that ‘though [Lopez] denies it, [] you can see it on the video where he pushes the officer before he bolts for the house . . . .'”

Lopez’s motivation in pushing and tyruing to flee the police would have stemmed from his not wanting to face the music of a pending criminal contempt charge against him. However, it is hard to completely escape the grasp of arresting police. Even if Lopez had successfully run away from the police, they knew who he was, and few people can simply vanish too long from notice.

Fairfax criminal lawyer Jonathan Katz delivers you a full-court press defense, backed up by his success in defending hundreds of people against Virginia DUI, misdemeanor and felony prosecutions. Find out the difference that Jon Katz can make in court for you, by calling 703-383-1100 to schedule a free in-person consultation with Jon about your court-pending case.