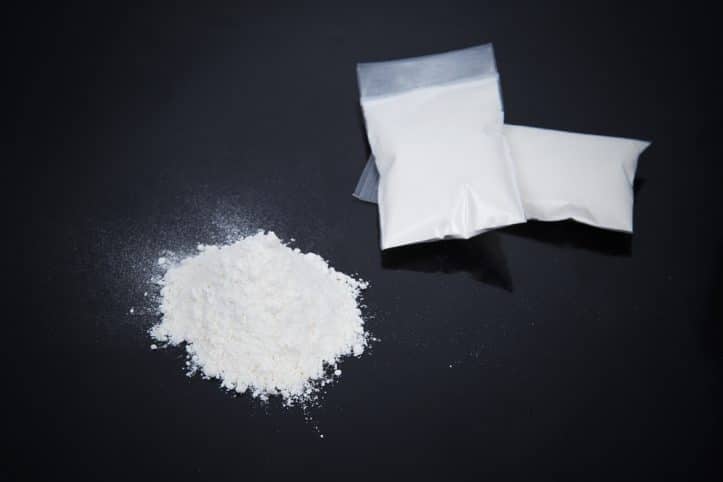 Car contraband abounds, particularly in the form of illegal drugs and weapons. As a Fairfax criminal lawyer, I warn you that automobiles do not receive the same level of court-covered Fourth Amendment protection as our houses. Lamont Lendell Bagley learned that the hard way when the Virginia Court of Appeals this past week affirmed his conviction for possession with intent to distribute cocaine. Bagley v. Commonwealth of Virginia, ___ Va. App. ___ (Feb. 23, 2021).

Can an unverified caller’s report to the police get me in hot water for car contraband?

Car contraband is at risk of discovery after a moving violation stop, and also when an unverified caller reports allegedly criminal activity to the police. In Bagley’s instance, a caller to the police reported that two black males — one or both in their twenties — and one black female were “‘blocking his driveway’ in a white Nissan and had ‘brandished a firearm at'” him.  Bagley. Police visited the reported address and “found two cars in the driveway, one white and one maroon. The white vehicle [with Bagley therein] was facing the street, and the maroon vehicle was facing the white one.” Bagley does not say whether the white car was a Nissan, as reported by the caller.

Can police detain a person and search their car based on a caller’s claim of seeing the person brandish a firearm at them?

One of the police officers in this car contraband case several times saw Bagley’s arms furtively move and believed that he was “’sticking his hands . . . underneath the driver’s seat'” Bagley next left his car, got out “‘quickly'” and “moved rapidly toward the apartment building.” With the foregoing information alone, the Virginia Court of Appeals okayed the trial judge’s allowing the stopping and handcuffing of Bagley, and okayed the limited check for weapons of the area towards where he apparently made furtive movements, finding a substantial quantity of cocaine. About the initial handcuffing of the defendant, Bagley accepts that the handcuffing of was an “investigative detention” at the time of the so-called protective sweep that found the cocaine in his car. Bagley further says that “the appellant conceded in the trial court that he was not under arrest at that time, and we do not consider his assertion to the contrary on appeal.”

Is the evidence sufficient for a cocaine possession conviction with intent to distribute based on furtive movements towards the floor of the car?

The Virginia Court of Appeals has no problem affirming Bagley’s conviction in this car contraband case, based on his furtive movements in the direction of the discovered cocaine, the discovery of the cocaine, and his having permission to use the car he drove. Police know that they can more easily get away with making warrantless searches of automobiles than people’s homes. Too many people driving with crime evidence either do not recognize this risk, or decide to take the risk nonetheless.