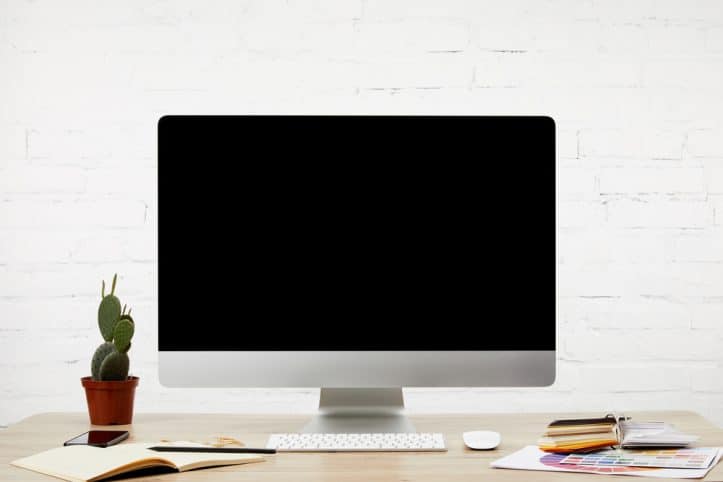 Child sex offense prosecutions are not sympathetic to jurors, judges, prosecutors, nor the public, unless the defendant is clearly not guilty. As a Fairfax criminal lawyer, I know that a significant percentage of adults not only have a sexual interest in minors (those under 18 years old), but make the monumental error and crime of acting on those interests in the form of viewing and creating child pornography, soliciting minors for sexual activity, and even engaging in sexual activity with minors. Lenny Rock Kenner recently saw his life sentence conviction for animate object sexual penetration under Virginia Code § 18.2-67.2 reaffirmed (after being affirmed in the Virginia Court of Appeals), denying his claims that the trial judge erred in allowing the jury to know the titles of the child pornography found on his bedroom computer, and finding that he untimely sought a jury conviction polling, when the jury sentencing phase was already underway. Kenner v. Commonwealth of Virginia, ___ Va. ___ (Feb. 25, 2021).

Six-year-old girl D.T. — the victim in this child sex offense case — shared the same home with her cousin and cousin’s boyfriend Kenner. After no longer living at that home, D.T. , and at the age of  seven, “D.T. told her mother and a neighbor that Kenner touched in and around her ‘private’ when she lived with him.” D.T. testified at Kenner’s jury trial “that Kenner had her sit on his lap in a red chair in his bedroom while he put his hands both on and inside her vagina. During the abuse, Kenner forced her to watch ‘sex videos’ of naked adults engaging in different sex acts. D.T. testified that the videos were ‘on his computer’.”

An FBI agent testified in this child sex offense case that the computer in Kenner’s bedroom  — which included an email account and social medial account with Kenner’s names — included two child pornography videos and 38 child pornography photographs. The trial judge denied the prosecutor’s effort to show that material to the jury, but allowed the jury to be told the titles of those computer files, which very explicitly described sex acts with children as young as six years old, which was D.T.’s age at the time she started living with Kenner. The Virginia Court of Appeals (in a 2-1 panel ruling) and Virginia Supreme Court okayed the admission of those titles at trial, for the reasons addressed below.

Ordinarily, other crime evidence is not admissible at a Virginia criminal trial. “As a general rule, evidence which shows or tends to show that the accused is guilty of other crimes and offenses at other times, even though they are of the same nature as the one charged in the indictment, is not admissible to show the accused’s commission of the particular crime charged. ” Virginia Rule of Evidence 2:401 (quoted by Kenner). Kenner okays the admission of such evidence at his trial both because D.T. herself testified that Kenner made her watch pornography (but of adult images, not of child images) while committing child sex offenses, and because the titles of the child pornography were relevant to the lascivious intent element of the crime charged. Further: “In addition to being relevant and material, other crimes evidence ‘is subject to the further requirement that the legitimate probative value of the evidence must exceed its incidental prejudice to the defendant.’ Rose v. Commonwealth, 270 Va. 3, 11 (2005). Accord Va. R. Evid. 2:404(b) (stating the requirement that “the legitimate probative value of such proof outweighs its incidental prejudice”). The responsibility for balancing the two considerations rests in the trial court’s discretion and we will not disturb the trial court’s determination in the absence of a clear abuse of discretion.” Kenner.

Why does Kenner not address the hearsay nor descriptive accuracy of the child pornography titles?

Kenner does not address the hearsay nor descriptive accuracy of the child pornography titles in this child sex offense case. As a for instance, merely because an anonymous person posts a photo online entitled “Tidalwave” does not assure that the image will actually show a tidalwave. Perhaps Kenner only objected to the introduction to the jury of the child pornography and its titles but not to the hearsay and descriptive accuracy of those titles, out of concern that the judge might change his mind and allow the jury to see the actual images.

For a mandatory life sentence case, the criminal defense lawyer should have timely asked for the jury to be polled

For unstated reasons in this child sex offense case, Kenner’s lawyer waited until the jury sentencing phase of the trial to ask for the jury to be polled, to test whether its verdict was unanimous. The trial judge denied that request as untimely, and Kenner affirms that denial for the same reason. The statute for which Kenner was convicted carries a mandatory life in prison sentence. It was essential that his lawyer timely ask the jury to be polled, in the event that even one juror would say that s/he did not vote to convict the defendant.

Fairfax criminal lawyer Jonathan Katz has successfully defended hundreds of people against Virginia DUI, felony and misdemeanor prosecutions. Find out the breakthroughs that Jon Katz can pursue for your defense by calling 703-383-1100 for a free confidential consultation with Jon about your court-pending case.