Soliciting a minor for sex – Fairfax criminal lawyer weighs in 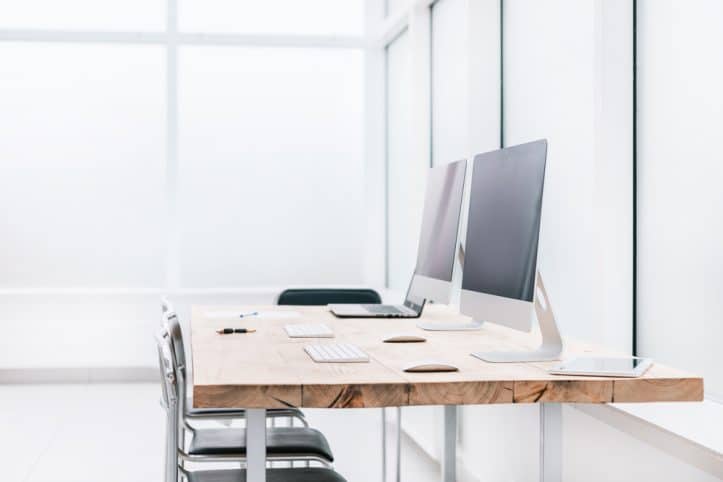 Soliciting sexual activity with a minor is risky business for an adult, let alone the harm this causes the minor. As a Fairfax sex crimes lawyer, I know that it is a Class 5 felony, carrying up to ten years in prison, for an adult to take indecent liberties with a child under 15 years old. Indecent liberties activity is any of the following: exposing genitals or proposing that the child do so; proposing the fondling of genitals; propose penetrative sexual activity; and entice a child to enter a vehicle or other place for the foregoing purposes. Virginia Code § 18.2-370. Additionally, five years imprisonment is the mandatory minimum sentence for using a computer to effectuate the foregoing activity with a child under fifteen years old (or who the defendant believes is under fifteen years old), if the defendant is at least seven years older. Va. Code § 18.2-374.3(C). Worse is facing ten years of mandatory minimum imprisonment for a federal conviction for soliciting a minor. 18 U.S. Code § 2422.

Many Virginia indecent liberties / soliciting minors prosecutions arise from police officers posing as children to find potential criminal defendants who will engage in the foregoing prohibited activity. The Virginia appellate courts have confirmed that such police behavior is sufficient to obtain such a conviction. Moreover, Virginia appellate caselaw permits an indecent liberties conviction even where the defendant’s only action is to state a wish to engage in sexual behavior with a minor, rather than posing that as a request.

Must the offending photo be introduced into evidence to obtain a conviction for exposing adult genitals via a still photo on an online chat?

Ryan Thomas Pick was convicted for using a computer device for soliciting a minor / indecent liberties with a thirteen year old. His offending actions included expressing interest in engaging in oral sex with the child — impersonated by a police officer — and providing the so-called child a video of his exposed penis. The undercover police officer testified that he was unable to obtain a screenshot of the video, but the Virginia Court of Appeals affirmed Pick’s conviction, saying that the officer’s descriptive testimony was sufficient to connect the person in the video with the person whose image was in a picture introduced into evidence of defendant Pick on vacation with his family. Pick underlines: “’While no single piece of evidence may be sufficient, the combined force of many concurrent and related circumstances, each insufficient in itself, may lead a reasonable mind irresistibly to a conclusion.” Finney v. Commonwealth, 277 Va. 83, 89 (2009)… Here, the combined evidence at trial — including [undercover officer] Payne’s testimony about the video shared via Dropbox, the Disney World photograph of appellant, the contents of the Omegle chat, and appellant’s own admissions during his police interview — constituted sufficient evidence to establish that appellant exposed himself on Omegle to Payne, a person he reasonably believed was a thirteen-year-old child named Lilly, in violation of Code § 18.2-374.3(C)(1). ” Pick v. Commonwealth of Virginia, ___ Va. App. ___ (Jan. 12, 2021).

Pick tried to use the Virginia wiretap law — Virginia Code § 19.2-62 — to assert that the undercover police officer unlawfully recorded his online chats with Pick in this soliciting a minor case. However, the Virginia Court of Appeals handily rejected that argument by saying that by masquerading as a minor, the undercover police officer had not abandoned his own right to benefit from the Virginia wiretap law’s exception for a participant in an online or phone conversation to record the conversation.

How to avoid a prosecution and conviction for soliciting a minor for sexual activity?

The obvious answer to the foregoing question is to avoid such behavior in the first place. Furthermore, mistakenly thinking that a minor is an adult is not a guarantee against a conviction; if the person is actually a minor rather than a masquerading cop, the minor’s actual age controls, so beware what you say to anybody online whom you have not previously met in person. In that regard, casual sexual activity not only invites mistake as to whether the other person is an adult or not, but also invites false charges of sexual assault. Not to rain on anyone’s parade, but as a Fairfax criminal lawyer, I point out the clear risks of engaging in casual sexual behavior, particularly with those one has only recently met. Finally, any adult with a sexual interest in children should seek professional help if they have any urges to act on those interests. Not doing so can risk future prosecutions and convictions.

Fairfax criminal lawyer Jonathan Katz fights for your best defense against Virginia felony, misdemeanor and DUI prosecutions. Learn what Jon Katz can do for you by calling 703-383-1100 for a free in-person confidential consultation with Jon about your court-pending case.