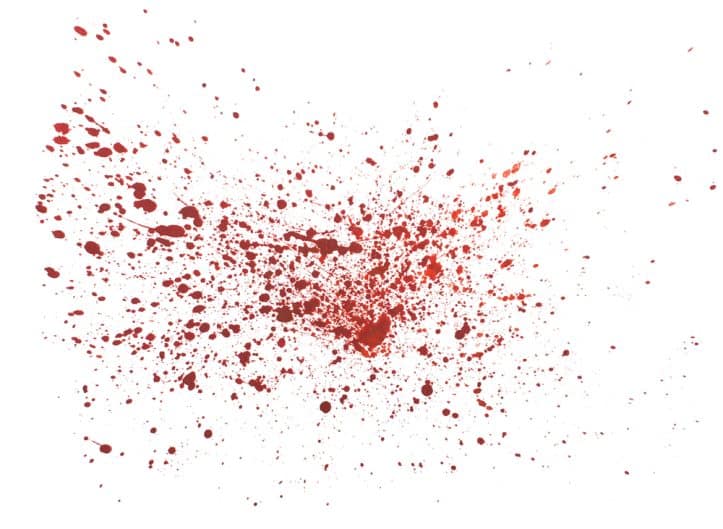 Child witnesses can be dangerous for Virginia criminal defendants in two evidentiary respects at trial. As a Fairfax criminal lawyer, I know that one of those two hurdles is the Virginia statute enabling prosecutors to move to present prior out-of-court statements of children that would not be admissible for adult declarants. The other hurdle is the Virginia statute that enables prosecutors to seek to present children’s testimony remotely through a two-way closed-circuit television monitor. Both hurdles are an affront to due process under the Fifth and Fourteenth Amendments to the United States Constitution, but have been permitted by controlling published appellate court opinions.

When are out of court statements by child witnesses admissible at a Virginia criminal trial?

For a wide range of more serious criminal prosecutions, a the out of court statements of child witnesses may be admissible at trial mainly under the following statute enacted in 2016:

Virginia Code § 19.2-268.3: “B. An out-of-court statement made by a child who is under 13 years of age at the time of trial or hearing who is the alleged victim of an offense against children [covered by a wide-ranging list of crimes even if the child is only a witness and not victim] describing any act directed against the child relating to such alleged offense shall not be excluded as hearsay under Rule 2:802 of the Rules of Supreme Court of Virginia if both of the following apply:

“1. The court finds, in a hearing conducted prior to a trial, that the time, content, and totality of circumstances surrounding the statement provide sufficient indicia of reliability so as to render it inherently trustworthy. In determining such trustworthiness, the court may consider, among other things, the following factors…

2. The child: a. Testifies; or b. Is declared by the court to be unavailable as a witness; when the child has been declared unavailable, such statement may be admitted pursuant to this section only if there is corroborative evidence of the act relating to an alleged offense against children.” Virginia Code § 19.2-268.3.

Is the Virginia statute Constitutional for allowing trial evidence of the out-of-court statements of child witnesses?

Virginia Court of Appeals caselaw generally okays the foregoing liberalized exception to the hearsay rule for child witnesses, so long as the alleged minor victim under 13 is available to testify, even if the witness’s memory is lacking. Alvarez Saucedo v. Virginia, 71 Va.App. 31 (2019).  This month, the Virginia Court of Appeals, in an unpublished opinion, affirmed a murder and child endangerment conviction, and okayed at trial the videotaped forensic interview with J.L.S., a three-year-old witness, and testimony from a relative and foster parent of J.L.S. relating variations of the following extremely disturbing story (to say the least): The child saw “’Daddy hit Poppa with a stick . . . he was hit in the head, that he fell on the ground, that he died and went to heaven, that he melted.’ She said it was ‘red’ when the decedent ‘melted,’ and she used the word ‘bleed.’ In the same interview, J.L.S. said she saw ‘Daddy swing at Poppa and Poppa had a broom.'”  Snead v. Virginia, Record No. 1211-19-2 (Va. App., Feb. 2, 2021) (unpublished).

The foregoing evidence is not only damning for finding Snead guilty of murder, but also is highly emotionally charged. Jurors, and most anyone else, will be shocked with the image not only of a child witnessing a murder, but also by the child’s conceptualizing the tragedy as melting away in blood, and going to heaven. That does not automatically mean that the child’s testimony is reliable, but no juror will automatically discount the foregoing “melting away” characterization. Criminal defense lawyers constantly face such challenges for trials alleging violent crimes. The criminal defense lawyer needs to keep the jurors as near as possible to their oath to decide the evidence with their minds and based on the law and facts, and not to let emotions obscure that.

Why did the Virginia Court of Appeals allow the jury to hear a child’s pretrial statements about witnessing a murder?

In okaying the admissibility of J.L.S.’s pretrial statements, Snead points out that J.L.S. testified and was therefore available to be cross examined (but J.L.S. denied from the witness stand that she witnessed the homicide) and states:

“Here, J.L.S.’s statements were not testimonial. As the Supreme Court of the United States has noted, ‘[s]tatements by very young children will rarely, if ever, implicate the Confrontation Clause,’ Ohio v. Clark, 576 U.S. 237, 247-48 (2015), as few small children are speaking with future legal proceedings in mind. Here, neither J.L.S.’s statements to Lester nor in the forensic interview can be reasonably construed to have been made with J.L.S. contemplating their ‘use at a later trial.’ As such, they are not testimonial and do not implicate the Confrontation Clause.” Snead.

Why can a child be permitted to testify remotely at a criminal trial?

J.L.S. testified remotely by closed circuit television at Snead’s trial. The Virginia Code gives trial judges discretion to permit such remote testimony by child witnesses of designated maximum ages for listed serious prosecutions where “the child is unavailable to testify in open court in the presence of the defendant, the jury, the judge, and the public, for any of the following reasons: 1. The child’s persistent refusal to testify despite judicial requests to do so; 2. The child’s substantial inability to communicate about the offense; or 3. The substantial likelihood, based upon expert opinion testimony, that the child will suffer severe emotional trauma from so testifying.” Va. Code § 18.2-67.9. The Virginia Court of Appeals has okayed this statute. Johnson v. Virginia, 40 Va.App. 605 (2003).

Because of Virginia’s statute permitting criminal trial jurors to hear a wide range of out-of-court statements from child witnesses, that is one reason for adults to be careful about speaking hyperbolically around children along the lines of “I will kill you”or “you’re dead.” Those words might come back to haunt you — and may come back in mis-reported fashion — if charged with a crime near the time of making such statements.

Fairfax criminal lawyer Jonathan Katz focuses nearly his entire professional time on defending people accused of Virginia DUI, felony and misdemeanor offenses. Such defense requires obtaining and mastering the essential evidence and law; determining how to attack, diminish, transcend, and even own adverse evidence; and persuading at every turn. To learn what Jon Katz can accomplish in your defense, call for a free in-person consultation with Jon about your court-pending case, at 703-383-1100.

Posted in Criminal Defense and tagged Child witnesses, Hearsay, Virginia felony defense
← Getaway driver is as culpable as the robber in Virginia criminal lawOutcomes in criminal court eclipse praise from a judge or cop →