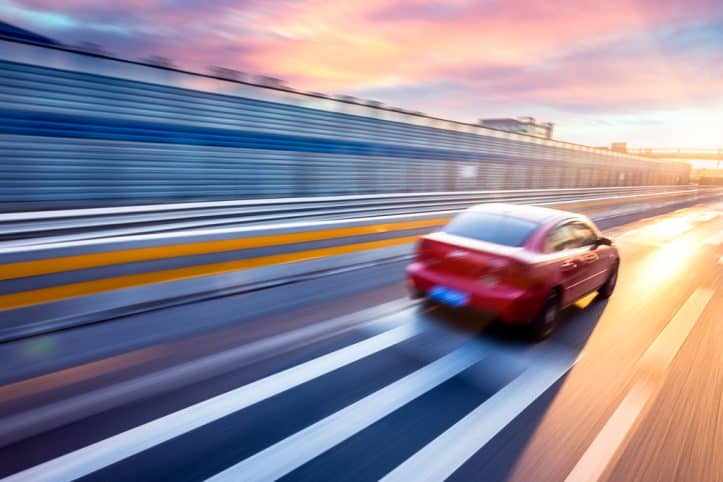 Getaway drivers (GD’s) in robberies often are lulled by police with the following questioning: “I know you were just the GD, and did not hold up the bank. Right?” As a Fairfax criminal lawyer, I know that If the arrestee answers “yes”, s/he has now admitted being as guilty as the actual robber. Virginia Code § 18.2-18; Winfield v. Virginia, Record No. 0626-202 (Va. App., Feb. 16, 2020) (unpublished). Except for certain criminal killings, in “the case of every felony, every principal in the second degree and every accessory before the fact may be indicted, tried, convicted and punished in all respects as if a principal in the first degree.” Va. Code § 18.2-18.

Timothy Winfield drove Rella Bailey to three different convenience stores, which was at least one too many getaway driver times, because he got caught on the third of those retail visits. The two robberies from those two trips, both on the same day, went down similarly, where Bailey entered the store, reassured the cashier that Bailey had a gun but would not use it if the employee gave her all the cash from the register, and in the second robbery made herself all the less sympathetic by also stealing such non-essential items as cigarettes, iced tea, and Alka-Seltzer (which also underlines how haphazardly Bailey was acting). Winfield in each instance was the getaway driver, both times driving his own vehicle (connected to him by the recorded license plate number) and both times wearing a distinctive red shirt and a hat. Worse, when Winfield got caught in his same car not long thereafter, with Bailey approaching his car at a gas station, Winfield got arrested on open arrest warrants, admitted to having driven Bailey to one of the robbed convenience stores on the robbery incident date, and explained his chauffeur role for her on the day at the convenience store and the day he got caught.

Are getaway drivers as guilty as robbers in Virginia? Yes, if the GD conspired in the robbery.

Winfield was convicted of each of the two robberies at a bench trial. With the foregoing evidence and more, the Virginia Court of Appeals had no trouble rejecting Winfield’s sole appellate argument that the evidence was insufficient to convict him for armed robbery. How many times do getaway drivers in Virginia not realize that knowing doing so makes them as culpable as their passenger who commits the felony?

Fairfax criminal lawyer Jonathan Katz has successfully defended hundreds of people charged with Virginia DUI, felony and misdemeanor crimes. Find out what Jon Katz can do to help you reverse your adverse situation in Virginia criminal court by calling 703-383-1100 to schedule a free in-person consultation with Jon Katz about your court-pending criminal case.