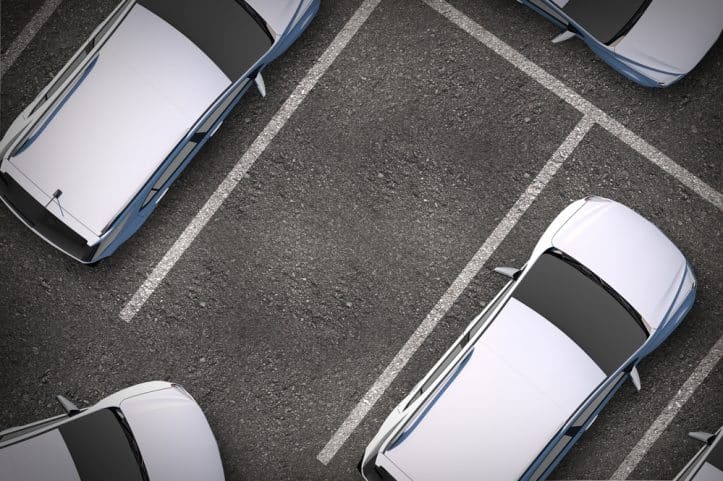 Collective knowledge doctrine (CKD) was addressed this month by the Virginia Court of Appeals in denying a drug felony appeal. As a Fairfax criminal lawyer, I know that this doctrine needs to be understood when seeking to suppress police-obtained evidence against a criminal defendant. Applying the CKD involves both looking at whether the doctrine applies to the particular scenario, and whether the applicable police officers had sufficient information to provide reasonable suspicion to initially detain the suspect or probable cause to arrest the criminal defendant. Long v. Virginia, ___ Va. App. ___ (Jan. 26, 2021).

What is the collective  knowledge doctrine?

The “‘collective knowledge doctrine simply directs us to substitute the knowledge of the instructing officer or officers for the knowledge of the acting officer; it does not permit us to aggregate bits and pieces of information from among myriad officers, nor does it apply outside the context of communicated alerts or instructions.’” Edmond v. Virginia, 66 Va.App. 490, 503 (2016) (quoting U.S. v. Massenberg, 654 F.3d 480, 493 (4th Cir. 2011).

How did the CKD get a Virginia drug felony conviction affirmed?

In this collective knowledge doctrine case, police found Shaka Markel Long in the driver’s seat of a vehicle next to that of the GPS-monitored (by the mother’s attachment) vehicle co-owned by a woman who had been arrested for an alleged drug crime awhile before and by her mother. The vehicle co-owners agreed not to let anyone else drive it. On top of that, the mother had recently reported to police ab0ut her daughter’s recent drug re-involvement with a woman who was at the time found in the passenger seat next to defendant Long. Being off-duty, the police officer who had been dealing with the mother called into the police station to ask for a uniformed police officer to engage in a consensual inquiry with the vehicle’s occupants. Instead, the arriving uniformed police officer stopped Long and his occupant by activating his emergency equipment. The stopping police officer found illegal drugs in the car, for reasons not explained in the Long collective knowledge doctrine case.

What are the limits of the CKD?

The collective knowledge doctrine “‘does not permit us to aggregate bits and pieces of information from among myriad officers, nor does it apply outside the context of communicated alerts or instructions.’” Edmond 66 Va.App. 490, 503 (2016) (quoting U.S. v. Massenberg, 654 F.3d 480, 493 (4th Cir. 2011)). This means that one police officer’s full fund of knowledge can be imputed to the officer s/he asks to take action, but the two police officers cannot pool their collective knowledge to justify a stop, search or arrest of a criminal suspect.