Consensual nudity does not mean consensual videotaping in Virginia 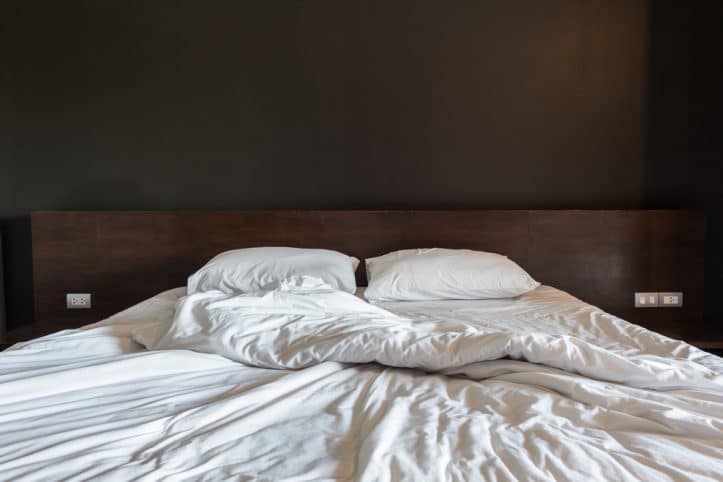 Consensual nudity does not by itself grant consent to videotape the nude person in Virginia, says Fairfax criminal lawyer

When does photography in Virginia become unlawful peeping Tom photography?

When it comes to filming or photographing people consensually joining the photographer for sex or other nude activity in Virginia: “It shall be unlawful for any person to knowingly and intentionally create any videographic or still image by any means whatsoever of any nonconsenting person if (i) that person is totally nude, clad in undergarments, or in a state of undress so as to expose the genitals, pubic area, buttocks or female breast [in various designated locations] … and when the circumstances … are otherwise such that the person being recorded would have a reasonable expectation of privacy.” Virginia Code § 18.2-386.1.

Why did Ronnie Lee Johnson get convicted for improper photography even if engaged in consensual sex?

Ronnie Lee Johnson’s conviction for unlawful photography resulted from his having not obtained consent to do so from his alleged victim, D.B.. Although Johnson claims that his alleged victim had consensual sexual activity with him (which she disputes), his alleged victim denies having ever consented to being filmed nor photographed in the nude. Clearly, the judge at Johnson’s bench trial did was not persuaded by Johnson’s presentation of a document at trial “that purported to be a contract between D.B. and Johnson in which D.B. gave written consent to being recorded while engaged in sexual activity. D.B. testified that while the signature on the document resembled her own, she had never seen it before.” Ronnie Lee Johnson v. Virginia, __ Va. App. ___ (July 27, 2021).