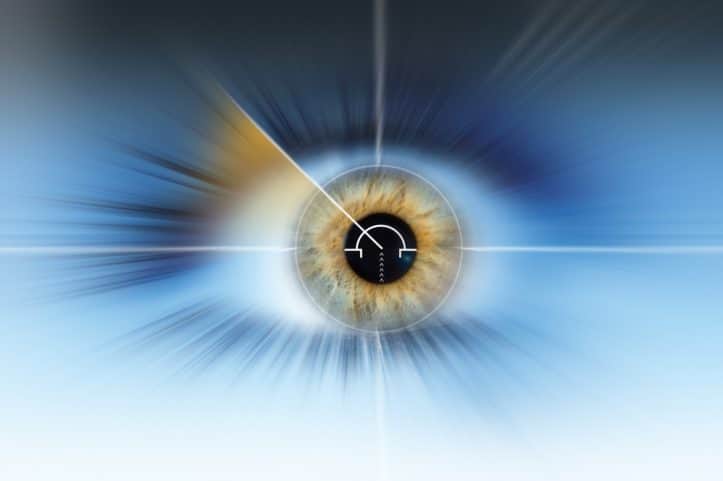 Counter and know who the dangerous prosecutors are. As a Virginia criminal lawyer, I know that all prosecutors are potentially dangerous, even those who have for years acted otherwise. Even the best meaning Virginia prosecutor has an agenda that is first and foremost to serve his or her elected boss, maintain relationships with the police, help alleged crime victims, and be responsive to the electorate. Even the best meaning elected prosecutor can have one or more subordinates who are not well meaning when it comes to criminal defendants. Criminal defense is war, and no Virginia criminal defendant should wait until the end of his or her case to test that truism.

Like the old Fram oil filter commercials said, you can pay now with the right Virginia criminal lawyer for you, or pay later with much more serious consequences. Nobody chooses a surgeon for the lowest price, and seeking the lowest price as the only criterion for choosing a lawyer is problematic. Counter the prosecution early rather than too late.

As a Virginia criminal defense lawyer, I know that many decent prosecutors exist, but also know that human nature means that the decency and indecency level of prosecutors run the gamut, and criminal lawyers need to counter dangerous prosecutors in a timely and efficient manner. Power corrupts, and prosecutors wield extraordinary power, sometimes too much power, including in the hands of a prosecutor who graduated law school less than a handful of years ago. Prosecutors in Fairfax and other Virginia courthouses with particularly busy criminal dockets have a nonstop substantial caseload, which means that even the best-hearted but heavily busy prosecutors still need to triage how much attention they spend on each case and on each matter for each case, which means a challenge for sufficiently evaluating whether a case should even be prosecuted, whether the case is being over prosecuted with too many counts or too many of the most serious felony categories, whether to agree to pretrial release for cases that otherwise presume or risk no bond, and how to proceed with case negotiations.

Fortunately the worst examples of prosecutorial behavior that I need to counter do not apply across the board, but happen often enough to justify proceeding with an ever-vigilant full court criminal defense press, including the following examples. A prosecutor came to me on the day that my client was to enter a plea in a felony case, told me that his supervisor would not agree to a term of the deal that was important but not essential to my client, and that he would only proceed with the deal without that term. I reminded him that a deal is a deal and that such behavior — if not reversed — was black mark on his office’s reputation with me. This prosecutor responded that the law did not require him to stick to the deal that we had agreed to well before the plea date (he was correct about that sorry state of Virginia law), and shamelessly said he did not think his office’s leadership (since ousted at the election booth, but this same line prosecutor is with the new regime) cared what their reputation is with me. (This same prosecutor thought nothing of later sending me a Facebook friend invitation, after also on another occasion speaking to me in an unnecessarily lecturing tone of voice about a minor motion, and on another occasion refusing to hear from me what justified considering not proceeding as he usually does with negotiations for such a case.)

During the height of Covid-19, I made a final jail visit to a client before his preliminary hearing pursuant to Virginia Code § 19.2-218 involving a major felony prosecution. I showed up for the next morning’s hearing to counter the charges, greeted the prosecutor, and asked which of his witnesses were present. He responded nonchalantly that he had contacted the law enforcement and civilian witnesses the previous day, deciding not to proceed forward after learning that day that my client had been formally charged in federal court for a more serious parallel proceeding. When I asked the prosecutor why he had not extended me the same notification courtesy the day before the court hearing, instead of my needing to once again expose myself to Covid-19 through a jail visit, the inconsistent excuses rolled off the prosecutor’s tongue, including that he expected I would have contacted him before the court date, he does not call opposing counsel after the end of his workday, and (here is an inconsistent doozy) he did not want a security issue. What security issue, I asked? It was not a security issue after all, but instead was to avert the risk of my client’s committing suicide over the news of the federal prosecution. How would that, then, avert the same suicide risk later in the week? Wonders never cease. And what if we had arranged for out-of-state witnesses or expert witnesses to come to this hearing? If a prosecutor has the time to email or call a civilian or police witness to cancel a court date visit, the prosecutor should have the same decency to tell the criminal defense lawyer that the prosecutor will not be ready for the next day’s hearing or trial. This prosecutor gained nothing with me here, and if he ever tells me the sky is blue, I first will look outside.

I have seen a federal lawyer and a Northern Virginia prosecutor indicate to me that they were planning merely to go through the movements of argument rather than going full guns, and then go full guns before the judge. Fortunately, I go prepared with full guns in court to counter the prosecution, and never let my guard down.  These prosecutors also have earned my never relying on them to play straight and fair.

How should a Virginia criminal defense lawyer respond to underhanded prosecutorial actions?

Thanks to my wife for serving me a beyond-sobering fresh squeezed ginger root shot while drafting this blog entry, to help me return to the feeling of the very moment of the foregoing scenarios.

Fairfax criminal lawyer Jonathan Katz will counter the Virginia DUI, felony and misdemeanor prosecution against you with full guns. Call 703-383-1100 for a free in-person consultation with Jon Katz about your court-pending prosecution.