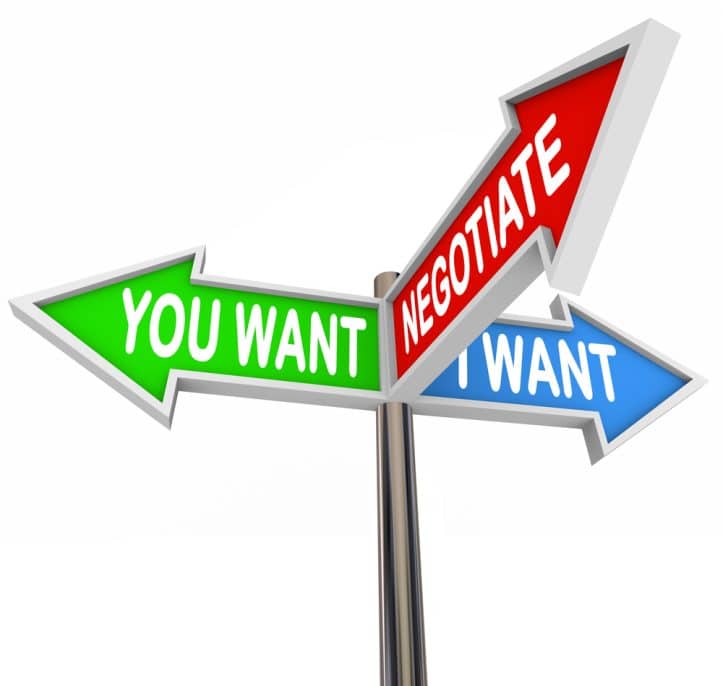 Fairfax plea negotiations with the five-decade Horan-Morrogh prosecutorial regime were less pleasant for criminal defendants than the current practices of commonwealth’s attorney Steve Descano, who took office a year ago. As a Virginia criminal lawyer, I know that this does not mean that all is paradise for criminal defendants in any court, and that defendants always need to fully fight all prosecutions. Descano has defined some of his procedural reforms, and his plea negotiation policy.

A criminal defense lawyer has a duty to reduce the harm that can affect his or her clients. For that reason, a criminal lawyer has an obligation not only to fully prepare for trial, but also to pursue defense-friendly settlement negotiations, always from a position of strength. The Fairfax plea policy of the commonwealth’s attorney is improved over the approach of the prior regime, but does not assist criminal defendants prosecuted for misdemeanors that prosecutors in that county do not currently handle. The county prosecutor’s plea policy focuses on meeting the values and needs of the Fairfax County community, which is not defined in the policy.

Highlights of the Fairfax plea policy of the chief prosecutor include: Encouraging prosecutors in felony cases to more often negotiate sentences, sentencing ranges, and sentencing caps, and not only criminal counts; directing prosecutors to be ready to negotiate for sentences below advisory guidelines when that will meet the values and needs of the county community (and the policy also underlines public safety and considerations of alleged crime victims); directing prosecutors to approach plea negotiations case by case, rather than in a one size fits all approach; eliminating standardized plea offers; barring an individual prosecutor from having his or her own plea policy; considering flexibility to work around mandatory minimum statutory sentencing schemes; avoiding excessive probation length; expanding the use of deferred dispositions; directing to amend felony counts to misdemeanor counts when the sentence sought and all other prosecutorial objectives will be met with a misdemeanor amendment.

The Fairfax plea policy of the chief prosecutor also addresses the following sentencing and charging matters: directing prosecutors not to load up indictment counts merely to increase sentencing guidelines; barring pursuing the death penalty; requiring a supervisor’s authorization to seek a life in prison sentence; directing prosecutors not to threaten adverse consequences  (for instance filing additional criminal charges) solely due to a criminal defendant’s exercise of such rights as a preliminary hearing or arguing a motion; strictly limiting the number of juveniles that prosecutors seek to prosecute as adults; giving meaningful consideration to mitigation issues (which I take to mean also to consider risks to career, security clearance, and reputation); putting a criminal defendant’s prior conviction record into proper perspective; for drug possession (rather than drug dealing), focusing on treatment rather than criminalization of addiction (but a conviction is criminalization, although this policy seems to favor agreeing to 251 dispositions where eligible); considering treatment of mental health issues; and considering the Veterans’ Treatment Docket.

Fairfax criminal lawyer Jonathan Katz fights for your best defense against Virginia DUI, felony and misdemeanor prosecutions. Call 703-383-1100 for a free in-person meeting with Jon Katz about your court-pending case.