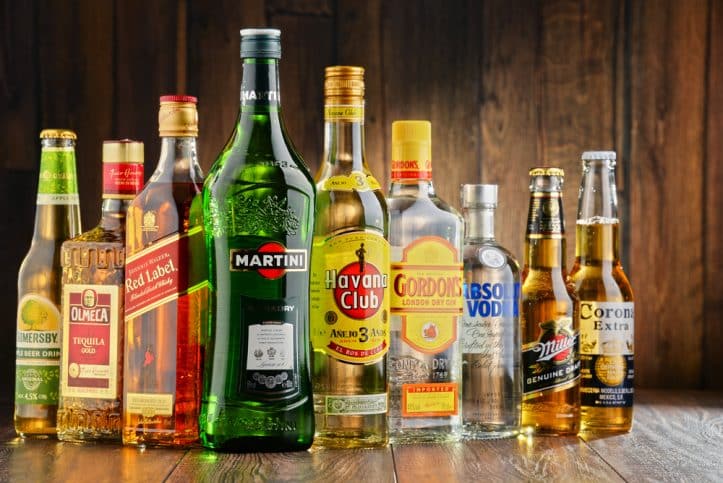 Fairfax DUI acquittal addressed where the evidence did not establish that the arresting officer knew the defendant drove. As a Fairfax DUI lawyer, I know the vital importance of challenging the sufficiency of the evidence against the defendant in a DWI prosecution under Virginia Code § 18.2-266. While the earth may seem to shake and thunder if the defense lawyer gets a police officer to admit that s/he lied on the witness stand, such an admission is rare. More common is to be able to convince a judge that even if the prosecutor’s evidence against the defendant is believed, the evidence is insufficient to establish probable cause to arrest, or to convict. A good example of this comes from an October 2017 Fairfax Circuit Court opinion letter, as further discussed below.

Greccia Burgoa obtained a Fairfax DUI acquittal not based on any brilliant argument about innocence, but instead based on the lack of evidence that the arresting officer knew s/he had been operating a motor vehicle. Commonwealth of Virginia v. Burgoa (Fairfax Circuit Court, Oct. 23, 2017). For judicial economy at this bench trial, the judge heard the suppression motion hearing and trial evidence at the same time. The prosecutor’s witnesses (the emergency medical technician and arresting police officer)testified as follows against Burgoa. The emergency medical technician (EMT)  testified that he appeared onsite and found Burgoa passed out in the driver’s seat with the vehicle running, on aa public roadway.

The prosecutor’s second and final witness was the arresting police officer, who suffered from sleep exhaustion that perhaps led to his not testifying that he knew Burgoa had operated a motor vehicle. Instead, the arresting officer testified to arriving on scene while the EMT was already dealing with Burgoa while she was in the driver’s seat, and smelling a strong odor of alcohol on her, with bloodshot glassy eyes and slurred speech. This led evidence absence to Burgoa’s Fairfax DUI acquittal.

When an arresting officer does not have information to meet the elements of an arrestable crime, suppress the arrest

A few months before Burgoa won her DUI acquittal in Circuit Court (which I assume was preceded by a conviction in General District Court followed by an appeal to the Circuit Court), I won a prostitution solicitation arrest suppression hearing, where the arresting police officer in that sting did not know anything of my client’s interactions with the woman posing as a prostitute, so had no idea whether my client had offered or provided any money to the prostitute imposter, nor whether my client had discussed any sexual services with the prostitute nor started to disrobe.

Here, the prosecutor in Burgoa’s Fairfax DUI acquittal case did not show at the joint suppression hearing / trial that the police officer knew that Burgoa had operated a motor vehicle, nor even that the officer arrested Burgoa after being told by the EMT of her admission to driving or of her being present in the vehicle while it was running. That was enough to merit an acquittal.

A reading of  the Burgoa DUI acquittal case suggests that the prosecutor may well have been able to convince the judge that the DWI arrest of Burgoa was lawful, had the prosecutor simply been able to establish that the officer knew, before arresting Burgoa, that she had been operating her motor vehicle. As the trial judge said, of course, it is not our job to fill in any blanks of his testimony.

Fairfax DUI lawyer Jon Katz pursues your best defense against Virginia DWI prosecutions. Find out what Jon Katz can do for you, through a free in-person consultation about your court-pending case, at 703-383-1100.