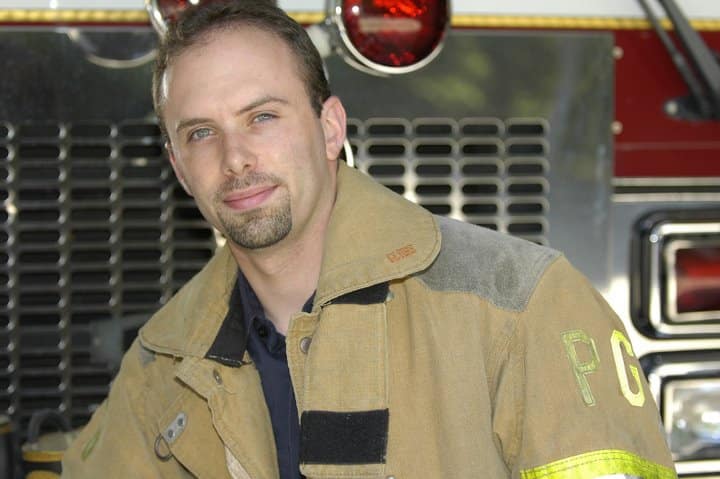 Mourning a friend who passed away at 43- Brian Bregman

Mourning friends remains infrequent for me. Today, I learned that my criminal defense lawyer friend Brian Bregman died yesterday at the untimely age of 43. The police are investigating this as a homicide. Yes, every moment and day we spend on this sacred earth is itself sacred, and momentary. Understanding that on an intellectual level does not eliminate my sadness over my friend’s passing.

One of Brian’s friends welcomed written memories of him to deliver to his family. Here is what I wrote:

Lighting a candle on the road to victory, rather than cursing the darkness

I first met Brian soon after he became his own boss. We would bump into each other at court and speak by phone. I knew his positive energy from the get-go. When I would kvetch about the injustices in the system, Brian would compassionately listen, but I could see he was all about how to fix matters, not curse them. He never judged my handful of complaints over the years about mistreatment of my clients, and that would then enable me to snap out of it and get back on track.

Brian was among my small handful of go-to lawyers for referring clients when I was not available, or when his geographical location made more sense. I turned to him many times for healthcare licensing legal counseling.

Were this not a pandemic time, I am sure plenty of the dozens (if not scores) who liked Brian so much, would have clamored to join together in person to sing his praises, comfort one another, and relate some uplifting stories about him. If you read even a sampling of the outpouring of love and friendship for Brian, you would see how much Brian lives on through the great person he was and his great deeds.

On the road to a Neil Young concert

I still remember like it was yesterday the wonderful outing Brian and I had driving in my two-seater convertible to the Neil Young concert in southern New Jersey in July 2015. I picked up Brian at his office and the time whizzed by on the highway as we got to know one another better and bantered about. Brian was as cool as a cucumber when I got stopped and ticketed out of the Baltimore Harbor Tunnel for changing lanes in the tunnel en route. He even suggested that I might avoid the ticket if the police officer knew Brian had a badge.

And then life on this earth concludes

After I posted a Twitter link about the police investigation into Brian’s death, local Channel 9 / CBS News interviewed me on Zoom about Brian. The two Zoom quotes are here and here

Deeply thanking and bowing to Brian Bregman, as I am mourning his passing.

ADDENDUM; Brian’s obituary and February 8 memorial service information are here. The volunteer fire department that Brian worked with has information about street and general logistics for February 8. The Post gives further details of Brian’s life here.