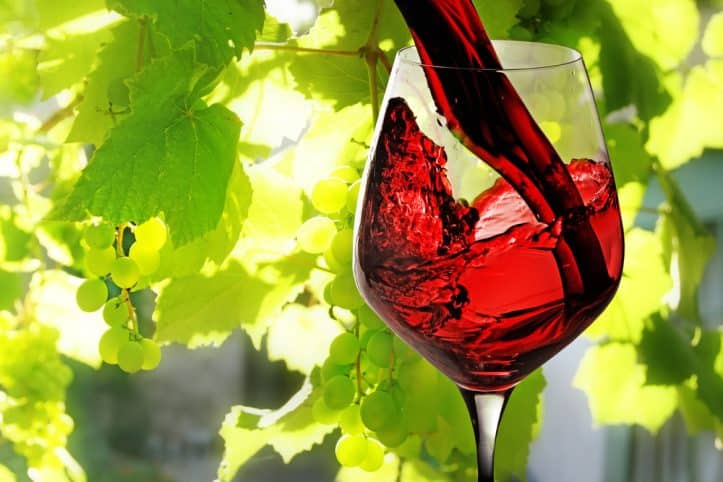 Obtaining acquittal against your Virginia DUI or criminal case is possible by hiring the right attorney, says Fairfax criminal lawyer

Obtaining acquittal against Virginia DUI and criminal charges does not happen at the snap of a the fingers, but with your lawyer’s being fully prepared for trial before ever parking at the courthouse. As a Fairfax DWI lawyer, I here recount a recent bench trial acquittal that I obtained when challenging whether the breath technician had satisfied his obligation not to start breath alcohol testing until waiting at least twenty minutes after assuring my client had no foreign substances in her mouth. This 20 minute rule is critical for the defense for attacking Virginia DUI prosecutions under Virginia Code § 18.2-266. .

Here is the prelude for my obtaining acquittal in this instance. My client was arrested by the police for suspected violation of the Virginia DUI / driving under the influence of alcohol law. Police told my client about the Virginia implied consent law, which requires defendants arrested on probable cause for DWI to submit to the law enforcement officer’s choice of a breath or blood alcohol test for checking for blood alcohol content (BAC). In this instance, the police officer chose the Intox EC/IR II breath test. Page 22 of the Breath Test Operator Instructional Manual (Manual) issued by the Virginia Department of Forensic Science (DFS) makes clear multiple times that the breath test operator must check the subject’s mouth and have all foreign objects removed (other than mouth piercings and dental implants) at least twenty minutes before starting the breath testing. The Manual emphasizes the importance of this 20 minute interval for reducing the possibility that the Intox EC/IRII machine will test for any mouth alcohol rather than deep lung alcohol.

How can my Virginia DUI lawyer obtain an acquittal with the twenty-minute observation rule for DWI breath testing?

In obtaining acquittal in this Virginia DUI trial, I pursued multiple avenues for victory, as is usually the case. The avenue that won came from pursuing the twenty-minute rule. Here is a paraphrase of my relevant cross examination questions of the breath technician:  JK: You checked my client’s mouth for foreign objects? A: Yes. JK: My client removed her cosmetic tooth covering during your observation period? A. Yes. JK: What time did my client remove her tooth covering. A. 4:58 a.m. JK: And my client first blew into the Intox EC/IR II at 5:10 a.m.? A. Yes. JK: 12 minutes after my client removed her cosmetic tooth covering? A: Yes.

In my obtaining acquittal in this Virginia DUI case, the prosecutor and I proceeded to argue in depth to the judge about the admissibility of the certificate of analysis indicting a BAC over 0.08 for my client. I pointed out, for instance, that the breath technician did not accurately affirm in the certificate’s attestation clause that he had followed DFS procedures for the breath testing, seeing that he only waited twelve, rather than twenty, minutes after my client removed her tooth covering to start BAC testing. Fortunately, my client had a photo of her wearing this cosmetic covering, which the breath technician was shown, and he confirmed it looked like the one she removed on the night of her Virginia DUI arrest. That cosmetic item covered five of her teeth, large enough to have retained and release alcohol. The judge allowed in the certificate of analysis, but said he would give the certificate the weight it was due.

In closing argument in obtaining acquittal in this Virginia DUI trial, I pointed out that the certificate of BAC analysis was worth little more than the insignificant weight of the paper it was printed on. I pointed out that this cosmetic tooth covering could hold and release alcohol, just as chewing gum or food can. I underlined that with the unreliability of the certificate of analysis, we were left with the alternative definition of DWI in the commonwealth, which is having consumed enough alcohol to noticeably affect the defendant’s behavior or appearance. I pointed out how good my client’s cognition was (for instance, she was polite with police, her speech was normal, and she counted clearly while doing field tests.) Any issues with field testing were physical only at a time of night when most people are sleeping. The judge acquitted my client, and pointed out that if the tooth covering had never been removed from my client’s mouth, the judge would have not seen the BAC test result as unreliable, but pointed out the question whether removing the tooth covering released alcohol into my client’s mouth.

How soon should I hire a lawyer for my Virginia DUI case?

The sooner you hire a lawyer to fight for obtaining acquittal against your Virginia DWI prosecution, the sooner you are ready to go up against the might of the prosecution and police seeking to convict you. Call Fairfax DUI lawyer Jon Katz at 703-383-1100 for a free in-person consultation about your court-pending case.