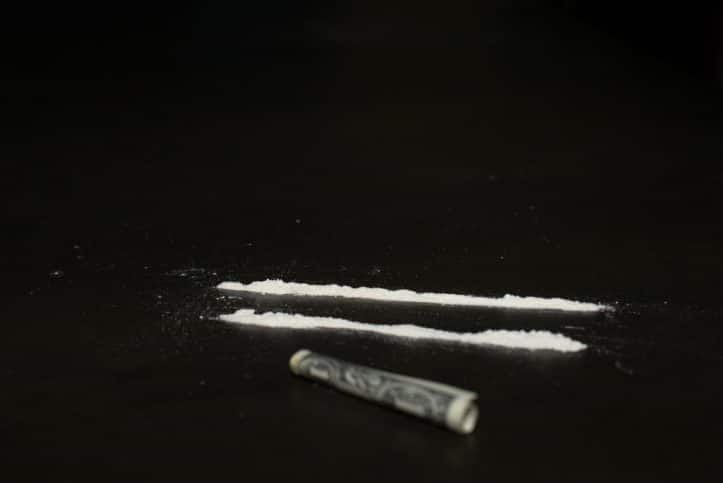 Contraband possession convictions are risked when even a residue of illegal controlled substances fall from your lap, says Fairfax criminal lawyer

Contraband possession convictions can result from unlawful possession of drugs, weapons, obscenity or other unlawful material. As a Fairfax criminal lawyer, I know that such possession is defined as knowledge, dominion and control over the material. Based on that, knowing presence near unlawful substances unrelated to you is still a risk when it comes to the criminal law. Consequently, once you know you are near unlawful substances but remain nearby it, you are putting yourself at risk of being charged for felony drug possession under Virginia Code § 18.2-250.

In his contraband possession case, Andre Pierre Beal was prosecuted for cocaine possession after police observed a tightly rolled up dollar bill fall out of his lap when he got out of a car as the back seat passenger after a traffic stop. Beal v. Virginia, Record No. 0266-21-3 (Va. App., March 8, 2022) (unpublished). In response to being parted from his rolled-up bill, Beal cursed. The police seized the currency, Beal asked for it back, but law enforcement kept it. The adverse evidence at trial was that the bill had cocaine residue on it, enough to have created a tan color stain on the dollar on the currency. One police officer testified about rolled up currency frequently being used as a straw to snort cocaine. Police also found heroin residue in the back seat, and possibly additional heroin in the front of the vehicle. At his bench trial, the judge convicted Beal of possessing cocaine, and acquitted for heroin possession, ruling that the evidence was insufficient to prove he was knowingly in possession of heroin. Beal’s appeal followed.

Why did the Virginia Court of Appeals affirm a cocaine residue conviction?

“In order to prove possession, the Commonwealth must show ‘that the defendant was aware of the presence and character of the particular substance and was intentionally and consciously in possession of it.'”  Beal. I call this the knowledge, dominion and control test for Virginia contraband possession prosecutions. Beal had no trouble affirming his conviction, when underlining such factors as the rolled up bill’s being in his lap, and his cursing over dropping the currency when he got out of the vehicle, as ordered by police. Had Beal simply kept his mouth shut, his ability to have obtained an acquittal would have increased, seeing that it was only a residue attached to the currency. Then again, not helpful to Beal was that the currency was tightly rolled up in a way that enabled cocaine snorting.

When should I hire a Fairfax drug lawyer?

As a Fairfax criminal lawyer, I know that the sooner you hire a lawyer to fight a Virginia contraband prosecution, or a Virginia DUI, felony or misdemeanor prosecution, the sooner your defense truly gets underway. My full-court press criminal defense approach involves pursuing your best possible result at every turn. For a free in-person confidential initial consultation with Jon Katz, call 703-383-1100.