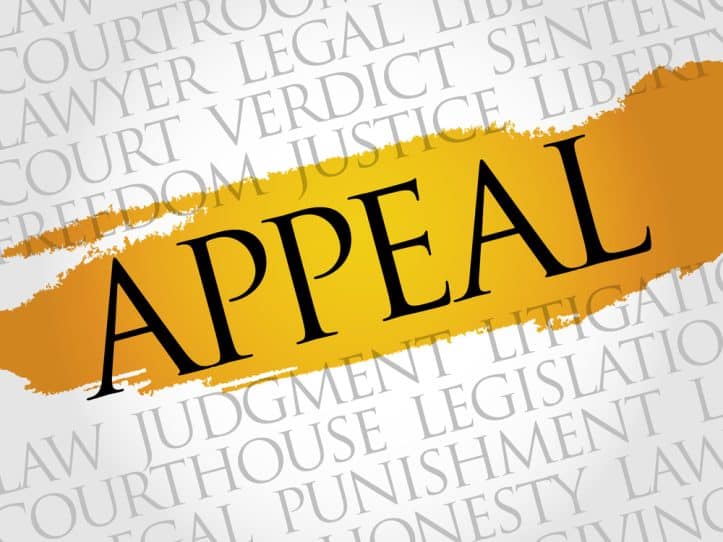 Lenity is a rule (ROL) of criminal law that “any reasonable doubt about the application of a penal law must be resolved in favor of liberty.” Wooden v. United States, ___U.S. ___ (March 7, 2022) (Gorsuch, J., concurring). Put another way by the Virginia Supreme Court: “When a penal statute is unclear, the statute must be strictly construed against the Commonwealth and in favor of an accused’s liberty, and the accused is entitled to the benefit of any reasonable doubt concerning the statute’s construction… Indeed, before the accused can be punished, ‘ “his case must be plainly and unmistakably within the statute.” ‘ ’” Waldrop v. Commonwealth of Virginia, 255 Va. 210, 214-15 (1998). As a Fairfax criminal lawyer, I read this new Woodson case with interest, not only to see that all nine of the Supreme Court justices — on a bench lopsided with more than a majority of overall conservatives — agreed to reverse a severe armed career criminal sentence, but that this concurring discussion of the ROL came with concurring justice Neil Gorsuch and agreeing justice Sonia Sotomayor crossing the aisle to advocate for the more frequent use of the ROL to resolve ambiguous statutes. Concerning such aisle crossing, a Virginia criminal defense lawyer need not be enamored of the judge, jury pool, nor prosecutor in the defendant’s case to craft persuasive arguments that resonate with them in how they view the world and how they approach the law. In fact, a criminal defense attorney has no other choice.

What do I do when I cannot understand the law that is being used to prosecute me?

Lenity is not a word that simply rolls off the tongue. Virginia criminal law can be convoluted even to lawyers who are great in non-criminal areas of the law. If lawyers who do not practice criminal defense need to be tutored in the criminal law, non-lawyers need all the more to have the assistance of a qualified lawyer not only to defend them, but to explain the statutory and case law that applies to their prosecution and defenses. To make matters even more challenging for the non-lawyer, the law is filled with archaic and stilted language that is not about to become modernized overnight. Deeds written before Ms. replaced Mrs. and Miss, began with “know all men by these presents.” Many affidavits conclude with “further your affidavit sayeth not” or “naught”, which maketh mine eyes gloss over. Latin litters the law, including the criminal law, with such terms as nolle prosequi (not prosecuting or dismissed), mens rea (intention behind the action), actus reus (the criminal act itself), and corpus delicti (the fact that a crime has been committed). Many lawyers and judges can get so carried away with their fondness for legalisms that they lose everyone else in the process, including the silly notion of some lawyers that it is entertaining to convert “Twas the Night Before Christmas” to a tale of Santa Claus committing a crime by trespassing into strangers’ houses to leave them gifts. I attended law school not to join in such silliness, but to learn what I needed to pursue justice for my clients.

The Virginia Constitution provides for legislative sessions during even numbered years to last for sixty days, and thirty days for odd-numbered years. Va. Const. art. IV,  § 6. With such a time crunch, even the most skilled and experienced legislative scriveners may insert terms so vague as to require the effectuation of the rule of lenity. Additionally, sometimes criminal and other statutes can contain intentional vagueness in some critical provisions, in order to obtain enough votes to pass the legislation in the first place. As much as many judges might wince at not being able to rectify faulty and vague legislation in place of the people responsible for doing so — the legislators — judges’ oaths bar them from filling the shoes of legislators, and from twisting the law to fit their moral code rather than simply following the applicable constitutional provisions, statutes and appellate court caselaw.

Even if you have the most brilliant Virginia appellate criminal lawyer, you can be sitting in prison while your attorney fine tunes your appeal

Numerous criminal defendant-friendly appellate opinions annually come from the Virginia Supreme Court and Court of Appeals. Unfortunately, during the many months that such appeals wend their way through the appellate court system, the criminal defendant whose case is on appeal is tending to remain confined during the entire process, unless and until his or her conviction or sentence gets reversed. Consequently, it is much more preferable for a Virginia criminal defendant to win at the trial stage, than to appeal to the higher courts to undo any trial court errors that contributed to the conviction. It is great for a criminal appellate lawyer to obtain victory by focusing on the rule of lenity, Miranda, jury instructions, and a whole host of other errors taking place in the courtroom. The role of a criminal trial lawyer and appellate lawyer go hand in hand. When the jury proclaims “not guilty”, the appellate consideration falls by the wayside. Do whatever you can as a Virginia criminal defendant, to obtain the best possible lawyer for you.

Fairfax criminal lawyer Jonathan Katz fully reviews the evidence and discovery in your case — as well as the applicable Constitutional law, statutory law and caselaw — in pursuing your best victory against Virginia DUI, misdemeanor and felony prosecutions. Learn the critically positive difference that Jon Katz can make for your defense. Schedule a free in-person confidential consultation with Jon about your court-pending case, at 703-383-1100.