Oppressive Virginia bail procedures can be remedied with proposed bill 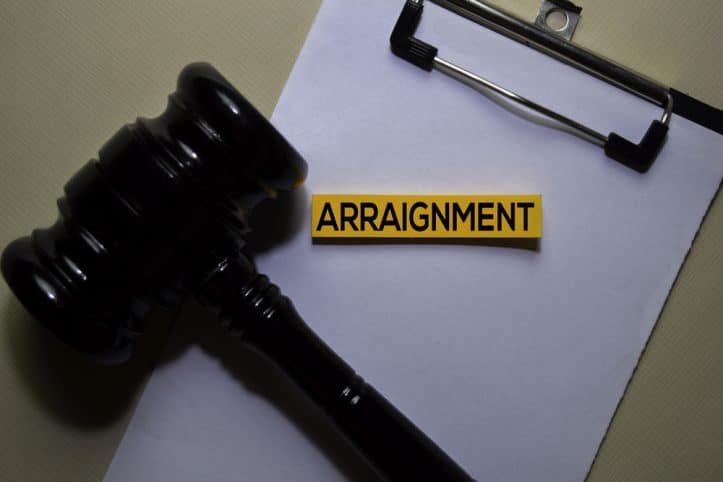 Oppressive was a great way to describe so many aspects of the Virginia criminal legal system, before the death penalty was abolished, before a whirlwind of criminal defendant-friendly legislation was passed in the 2020 through 2021, and before more enlightened (but not always as defendant-friendly as I prefer) chief prosecutors swept into office in early 2020 over in Fairfax and the three other major Northern Virginia counties. As a Fairfax criminal lawyer, I identify the oppression of the Virginia bail / bond / pretrial release system as follows: (1) magistrates too often setting no bond or bond too high, and/or instituting overkill when ordering supervised pretrial release; (2) arrestees sitting in jail for days on end to even see a judge, particularly when arrested at the start of a long weekend, or in smaller counties in the commonwealth where a judge sits fewer than five days a week; (3) judges not always considering bond on the first appearance  or arraignment date in court; (4) when judges do not allow a lawyer to enter a limited appearance for a bond hearing (which is less expensive for the defendant than when the lawyer also bills to defend for the rest of the case); and (5) prosecutors, rather than only defendants, having an absolute right to appeal a District Court pretrial release decision, to the Circuit Court. Virginia Senate Bill 475, if passed, will help ameliorate some of this oppressiveness, in a major way.

Why do Virginia court magistrates so often impose oppressive bail decision via no bond on criminal defendants?

Particularly now that Virginia has been without an presumptions for no bond for any criminal case, one would hope that court magistrates more often are letting defendants not be detained pending trial — for a less oppressive bail setting system –rather than having the magistrate set no bond, and having the defendant wait what seems interminable just to see a District Court judge to ask to be granted pretrial release / bond status.

What are the key provisions of proposed Virginia Senate Bill 475, for reforming Virginia’s oppressive system for considering bond release from jail on the first appearance in court

Here are the main important features of Virginia Senate Bill 475 dealing with Virginia’s oppressive bail review system: Defendants may have a bail hearing before a judge on his or her first appearance date in court, rather than the second date. A court appointed lawyer shall be made available on the accused’s first court date, regardless of payment ability. Either party may ask the applicable court for a renewed bond hearing “if either party learns of new information material to the issue of bail or conditions of release that was not previously presented to the court…” The chief judge in each judicial district shall create a plan for meeting the requirements of Virginia Senate Bill 475, which amends Va. Code § 19.2-158. Confidential time and space are to be assured for the criminal defense lawyer and detainee “meet and … prepare for the” bond hearing.

How do I support the passage of this Virginia bail reform bill that won an overwhelmingly high number of supporting votes from the state senate’s judiciary committee?

Virginia Senate Bill 475 — for reforming the commonwealth’s oppressive bail determination system — this week won 12-3 votes from the legislature’s judiciary committed. The bill is listed as rereferred “to Finance and Appropriations.” To support this Senate Bill 475, contact your Virginia state legislators listed here.