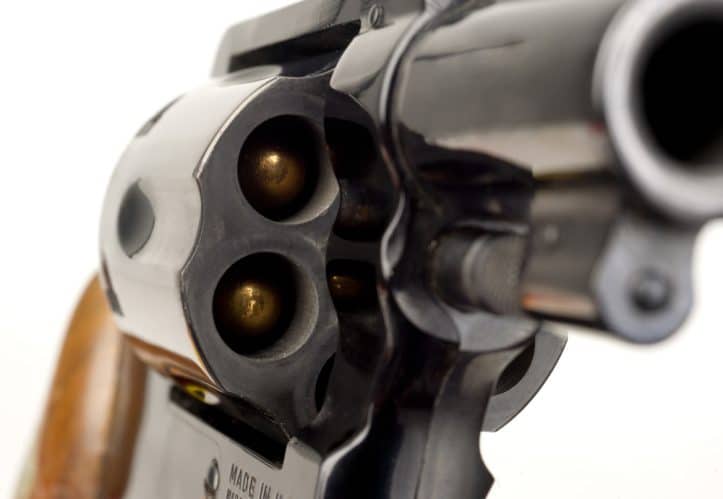 Virginia rape law applies not only to the person engaging in forced sex, but also to those forcing victims into prostitution activity, says Fairfax criminal lawyer

Virginia rape law is not only geared towards people who physically and sexually force their bodies on others, but also to people forcing their victims into prostitution activity with others. As a Fairfax criminal lawyer, I strongly believe in leaving consenting adults alone for the sexual activity they choose to engage in (but of course consent sometimes is partial, or even slight or uncertain), while never condoning efforts to force people sexually. Rodney Massie this week had his rape conviction sustained by the Virginia Court of Appeals, where the appellate affirmance was based on his forcing a woman to have paid-for sex with another man. Massie v. Commonwealth of Virginia, ___ Va. App. ___ (Feb. 8, 2022).

Lengthy is the list of my ugliest criminal defense cases that confirmed my resolve to defend any criminal defendant. It is not enough intellectually to want to represent criminal defendants. If one’s heart is not into helping the client, the client suffers. As another early criminal defense teacher admonished: “Love your client… Even if your client smells, love your client, and stick close to your client.” Who else will? Just as one example, long after he was convicted, I got a rape defendant’s conviction overturned due to faulty jury instructions. He had been convicted of raping his grandmother. By the time I started defending him, I was able to look at the bigger picture of the problems and struggles that he experienced that would have led him to rape his grandmother, if he had indeed done that, without losing sight of the horrible crime he was alleged to have committed. Virginia rape prosecutions are among the most challenging to defend. Read on.

Getting beyond the shock of a gun-click threat to perform paid-for sex, by focusing on the applicable law

As with my foregoing experience defending a man prosecuted for allegedly raping his grandmother, the allegations against Massie in his Virginia rape prosecution were also very ugly, still — as always — necessitating the jury and judge to uphold their oaths: “Massie instructed [victim] C.W. to ‘go take a shower’ and to ‘treat the [visiting] gentleman nicely.’ C.W. took a shower, dressed, and encountered Massie and [his dog] Blue in the hallway. Massie told C.W. that she ‘needed to go take care of . . . Boogie,’ a man she had never met. C.W. told Massie that she did not ‘do this type of stuff.’ Massie responded that she ‘had to’ and that he, Massie, already had been paid. C.W. stopped at the office door and repeated ‘this is not what I do’ and asked ‘why do I have to do it[?]’ Massie told C.W. that Savannah had ‘already made her money for the day’ and displayed a revolver, which he ‘clicked . . . back’ before telling C.W. to go into the office ‘or else.’ C.W. testified she was ‘scared to death’ because she ‘knew there was no way for [her] to get out of it[,]’ so she entered the office. In addition to being afraid of the gun, C.W. was fearful of Blue because she had seen the dog ‘freak out’ and behave aggressively when Massie commanded him to do so.” Massie.

Why does Virginia rape law allow a conviction for sexual assault against a person who never touched the victim?

Massie answers the foregoing question as follows concerning Virginia rape law: “The elements of rape are set out in Code § 18.2-61(A). In pertinent part, that statute provides that a person is guilty of rape if he ’causes a complaining witness . . . to engage in sexual intercourse with any other person and such act is accomplished . . . against the complaining witness’s will, by force, threat or intimidation of or against the complaining witness[.]’ Thus, for the charge to survive the motion to strike, the evidence had to be sufficient to allow a jury to conclude that Massie, by means of force, threat, or intimidation, caused C.W. to have sexual intercourse, against her will, with Boogie.” Massie concludes that all those elements were present, including threat or intimidation, when including consideration of the threat of the clicked handgun and presence of the ferocious dog, all spelling a nightmare for C.W., the victim.

How can a Virginia criminal lawyer successfully defend against such damning allegations?

So long as Massie’s Virginia rape victim C.W.’s testimony was believed, he had small chances of acquittal. Of course, preparing for potential sentencing also is a critical part of criminal defense. An online check of Massie’s penalty shows his sentence was much lower than the maximum that he received. Perhaps the jury put the brakes on that with its recommended sentence that by law capped how harshly the judge could treat him. Whoever decided not to sentence him too harshly, possibly — or possibly not — it was considered that Massie is not the one who engaged in sex with victim C.W.

Fairfax criminal lawyer Jonathan Katz defends to the skilled hilt even the most shocking-sounding and challenging prosecutions for alleged Virginia DUI, felony and misdemeanor offenses. Learn the great things Jon Katz can do for your defense through a free in-person confidential consultation about your court-pending case, by calling 703-383-1100.