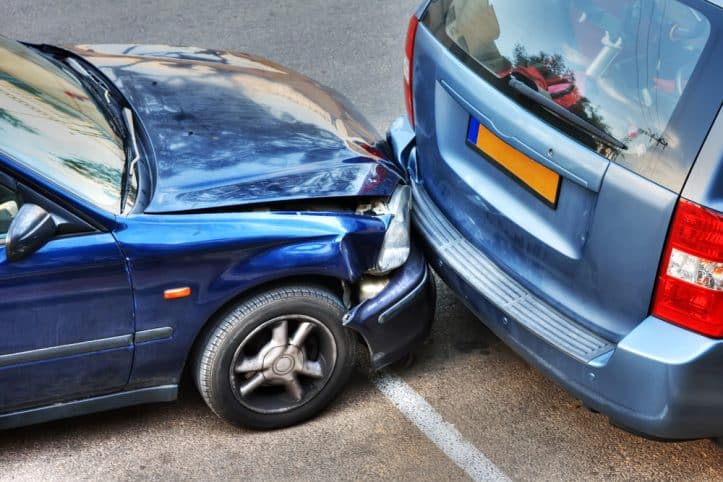 Virginia DUI injury prosecutions (VDI prosecutions) add to the already challenge-filled battle of any prosecution for alleged driving under the influence of alcohol or drugs. As a Fairfax DWI lawyer, I know that an additional layer is the human passions that can hit the judge and jury when the alleged victim’s injuries are severe or fatal, and to keep them as close to their oaths as possible, which is not to be guided by passion. VDI  prosecutions can take place with misdemeanor DWI prosecutions involving a collision with the defendant’s vehicle, DWI with serious or permanent injury, and involuntary manslaughter resulting from DUI.

Why should a DWI injury conviction be punished any more harshly than without an injury?

The purpose for outlawing Virginia DUI is to avoid injury and property damage that arise from DWI. Therefore, why in the first place punish Virginia DUI injury and property damage cases more harshly than when no collision takes place? That question already is partly answered by the commonwealth’s statutes that make it a felony to engage in certain types of behavior that link DUI with serious or permanent injury, and DUI with involuntary manslaughter. Beyond that, judges should not be imposing enhanced jail time when concluding that a collision was caused by alcohol, but many do just that. When it comes to jurors, they can be a bigger sentencing wild card than judges in Fairfax and other Virginia counties. Fortunately, the defendant has the choice whether to have any sentencing with or without a jury. While of course both judges and jurors can have deep anger and fear about death and severe injury caused by driving under the influence of alcohol or drugs, judges at least have more experience than jurors about being more dispassionate than jury members about these and other ugly matters.

What does the Virginia statute on maiming with DUI say?

Maiming with Virginia DUI can result in a Virginia DUI injury prosecution for a class 5 maiming felony, carrying up to five years in prison, as follows:  “Any person who, as a result of driving while intoxicated in violation of § 18.2-266 or any local ordinance substantially similar thereto in a manner so gross, wanton, and culpable as to show a reckless disregard for human life, unintentionally causes the serious bodily injury of another person is guilty of a Class 6 felony.” Va. Code § 18.2-51.4. This wantonness element can be counteracted by the following Virginia caselaw: “[W]illfulness and wantonness convey the idea of purpose or design, actual or constructive․ [T]hey are used to signify a higher degree of neglect than gross negligence… This definition requires a showing of recklessness plus additional culpability. Bazemore v. Commonwealth of Virginia, 42, Va. App. 203, 222 (2004).”

When the above factors involve permanent physical impairment in a Virginia DUI injury prosecution, the penalty is a class 4 felony, carrying up to ten years in prison, as follows:  “Any person who, as a result of driving while intoxicated in violation of § 18.2-266 or any local ordinance substantially similar thereto in a manner so gross, wanton, and culpable as to show a reckless disregard for human life, unintentionally causes the serious bodily injury of another person resulting in permanent and significant physical impairment is guilty of a Class 4 felony.” Va. Code § 18.2-51.4.

In a Virginia DUI injury case claiming such aggravated injury, be ready for discovery / evidence from the commonwealth’s attorney’s office to include at least hundreds of pages of the alleged victim’s medical records showing the extent of their injury. The Virginia DUI defense lawyer on such a case needs to be ready to have those records reviewed and explained to the defense lawyer (and possibly to the jury) by a qualified medical professional, whether that be an appropriate physician, nurse or other suitable medical professional.

What does the Virginia DUI with involuntary manslaughter statute say?

Involuntary manslaughter in Virginia — whether connected to DUI or any other action — starts as a felony carrying up to ten years in prison: “A. Any person who, as a result of driving under the influence in violation of clause (ii), (iii), or (iv) of § 18.2-266 or any local ordinance substantially similar thereto unintentionally causes the death of another person, shall be guilty of involuntary manslaughter.” If a Virginia DUI injury prosecution involves death and more severe circumstances, the penalty can be higher when the following factors / elements are met: “If, in addition, the conduct of the defendant was so gross, wanton and culpable as to show a reckless disregard for human life, he shall be guilty of aggravated involuntary manslaughter, a felony punishable by a term of imprisonment of not less than one nor more than 20 years, one year of which shall be a mandatory minimum term of imprisonment.” Va. Code § 18.2-36.1.