Returning allegedly stolen property does not guarantee a theft acquittal 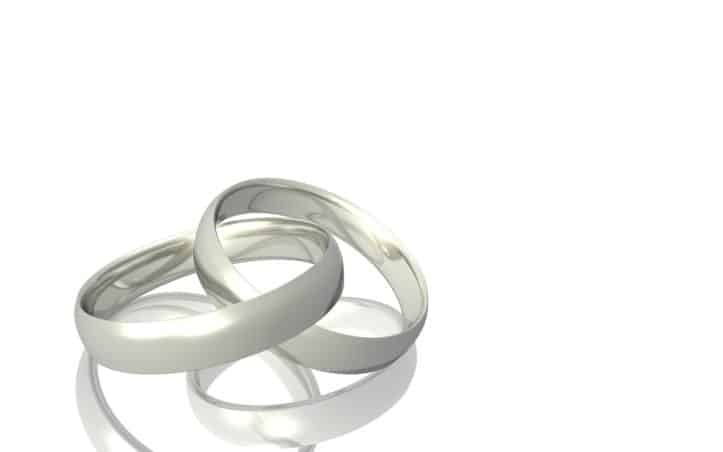 Returning allegedly stolen property might help negotiations and sentencing, but does not guarantee a theft acquittal

Returning allegedly stolen property is not guaranteed to avoid a theft conviction. As a Fairfax criminal lawyer, I know that doing so can reduce the harm to a Virginia criminal defendant, but does not by itself negate the prosecutor’s ability to prove the theft element of intention to permanently deprive the alleged victim of the property. Larceny (another word for theft) is “’the wrongful or fraudulent taking of personal goods of some intrinsic value, belonging to another, without his assent, and with the intention to deprive the owner thereof permanently.’ Creamer v. Commonwealth, 64 Va. App. 185, 205 (2015)…” Scott v. Commonwealth of Virginia, Record No. 0534-21-3 (Va. App. March 29, 2022) (unpublished).

Returning allegedly stolen property over one year after taking it serves for mitigation sentencing, but not for acquitting

Mary Scott opened a thrift store with the financial and inventory assistance of James Adams. Why Adams did so is unclear in court’s written opinion, but he did so, and without taking sufficient measures to protect himself against Scott’s running away with Adams’s property, which she did. After Scott learned that she had been indicted for felony theft, she returned to the police the main part of Adams’s property, which were over seventy silver rings. On appeal, Scott tried unsuccessfully to argue that returning those rings eliminated the theft element of intent to permanently deprive the alleged victim of their property.

What does the Virginia Court of Appeals say about Scott’s lame responses for not returning his property on demand?

Scott confirms that: “A reasonable factfinder could conclude from the totality of circumstances that Scott’s failure to deliver the rings to Adams, once he asked for them back, showed her intent to permanently deprive Adams of possession. When Adams asked Scott to return the rings, her authority to keep them was revoked… Scott offered various excuses for not delivering them when requested, saying, ‘Oh, I forgot,’ or that the rings were ‘at my house’ or ‘locked in my safe.’ She admitted to retaining the rings even after closing the thrift store.” Scott. Returning the rings so late did not save Scott from a conviction, but she did only receive a suspended rather than active jail sentence.

What is the best way to turn over allegedly or actually stolen property to police or prosecutors?

Scott’s returning the rings to police served as an admission that she still had possession of those rings. Better would have been for Scott to have hired a lawyer to arrange for a separate lawyer to return the property. In that way, the turning over of the property would have less likely, if at all, acted as any admission by Scott ab0ut her ongoing involvement with the property. From a further practical perspective, Adams may well have not been interested in having his personal business aired in court rather than simply receiving his property back on a timely basis, which did not happen.

Fairfax criminal defense lawyer Jonathan Katz fights for your best defense at every turn in and out of court. Call 703-383-1100 to schedule your free in-person completely confidential initial consultation with Jon Katz about your court-pending case.