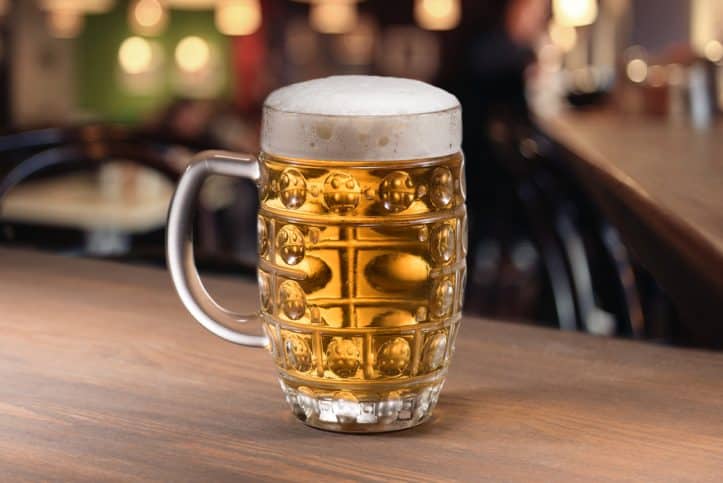 FST evidence is there for attacking in the pursuit of acquittal, says Virginia DUI lawyer

FST (field sobriety testing) often get overly built up by police and prosecutors in Virginia DUI trials. In reality, prosecutions typically have holes to mine, enlarge and exploit in fighting for acquittal. Sometimes that yields victory, like with my recent DWI bench trial. In this instance, only the arresting police officer testified for the prosecution, where field tests were administered by a different cop, who for whatever reason never stepped foot in the courthouse on our trial date. The originally assigned prosecutor was replaced by a colleague, who perhaps did not even watch the entire incident video, which would have provided him more firepower than his decision not to play even a snippet of the video footage.

How can a lawyer win a a Virginia DUI trial when the FST police officer does not even testify?

The absence of FST testimony does not guarantee an acquittal at a Virginia DUI trial under Virginia Code § 18.2-266, but typically is better than having such testimony. Here, the testifying police officer related that he stopped my client for an alleged moving violation, and noticed a strong odor of alcohol on his breath and bloodshot, glassy eyes (on cross examination, the officer admitted that his police report said nothing about the appearance of my client’s eyes). The cop was a rookie, and called for another officer to arrive and conduct field tests with my client. In the early stages of the field testing, the testifying officer’s attention was not on the field testing but on processing other evidence. Over my objection, the judge allowed testimony of some of the observations the cop made of the field sobriety testing performance, despite my arguing that such testimony should be inadmissible without evidence that the testing was done voluntarily and without ruling out that my client had any injuries or health issues that might interfere with conducting such testing, particularly where the cop was not even present for all of the preliminary stages for field testing. Had the prosecutor shown the incident video, he would have been able to show that the testifying cop actually was present for the great bulk of field testing, but that was not my job to help the prosecutor build his case.

Developing a persuasive counterstory against a Virginia DUI prosecution

As a Fairfax DUI lawyer, I know that victory often is found, developed and achieved in the moment. Before entering the courthouse on the morning of this DWI trial, I did not know which if any prosecution witnesses would arrive for trial. All I knew is that I was ready even for an army of opposing witnesses, and instead there was only one. I seized on all this by pointing out in my opening statement to the judge that it was curious that the prosecutor was proceeding to trial even in the absence of the FST administrator. I set story further by underlining that this happened at a time of the evening when most people are already sleeping; the cop found my client with his airbags having been deployed, meaning getting shaken up by the traumatic events of a collision plus the further trauma of being punched by airbags; the ground was wet; and my client had sciatica, which helped explain his coordination issues during the field testing.

This trial went beyond the stage of the defense’s attack on the legality of the defendant’s arrest — with the judge having found probable cause to arrest for DUI — right to the motion to strike evidence. After both sides argued whether to dismiss / strike the case or not (where there was no evidence of submitting to BAC testing), the judge repeated some of my own slogans, including that the defendant had sciatica,  it was unclear how much of his behavior on the street was affected by having been in a collision with airbag hitting than from anything to do with alcohol, and wetness on the ground could have affected the scenario. On top of that, the judge acknowledged that the arresting cop’s absence for part of the FST performance made unclear whether my client’s having taken fourteen steps out on the walk and turn test (when usually police instruct to take nine steps out) was or was not in conformity with the field sobriety officer’s instructions.

Getting a rush out of hearing “not guilty” never gets old

After this hard fought battle at a lengthy trial, the judge found my client not guilty on all counts. Justice was done. My client deserved that outcome.