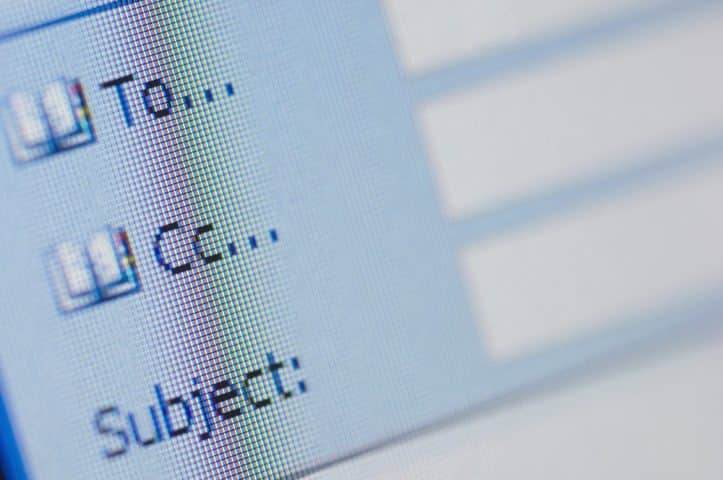 Fairfax former prosecutor revelation comes to an office with all new prosecutors except for one holdover- How does that affect criminal defendants in this county?

Fairfax former prosecutor Nathan Freier claims to have been overwhelmed and undertrained to prosecute the sex crime cases he was assigned to, as stated verbatim in his email to his chief, found near the bottom of this link. As a Fairfax criminal lawyer headquartered a baseball’s throw from this county’s courthouse, I know that this county’s commonwealth’s attorney’s / prosecutor’s office underwent the most radical personnel turnover of all the four Northern Virginia counties that saw self-styled reformists take over two years ago from chief prosecutors who overall were much more distasteful for criminal defendants. Only one prosecutor is left among the assistant commonwealth’s attorneys of the chief prosecutor beaten by new chief Steve Descano in the 2019 primary election. The Fairfax County prosecutor’s office continues experiencing growing and transition pains with this radical a staff prosecutor turnover, followed by the chief prosecutor’s declining — until successfully receiving substantial new funding — to prosecute most General District Court misdemeanor cases that did not involve allegations of DUI, sex crimes, and romantic partner assault cases, followed by an influx of new prosecutors. What does this all mean to criminal defendants? Read on…

Is this the only Fairfax former or current prosecutor to feel unprepared to do his job, or the only one to voice his opinion so publicly?

As a Fairfax criminal lawyer, when I first saw this story, I wondered if it was another example of Fox News hyperbole, because I would have thought that if a former Fairfax prosecutor — or any lawyer for that matter — did not want to be haunted by his own words of feeling insufficiently competent to handle a case, that s/he would keep those words oral. However this news article indicates that Fairfax former prosecutor Freier voluntarily sent the reporter his email to the chief prosecutor asking to be removed from sex crime cases. feeling in over his head by such cases. Often when someone speaks so boldly, s/he has colleagues who feel similarly but do not reveal such views. Whether or not that is the case here, all I know is that my sole responsibility as a Virginia criminal defense lawyer is to fully defend my clients, and not to be concerned about any weaknesses nor growing pains in a prosecutor’s office nor in the prosecutor or police officer against whom I am defending my client.

Why am I unflinching about any weaknesses in a prosecutor nor in his office?

I know at least two criminal defense lawyers who very publicly supported the campaign of the Fairfax former chief prosecutor opponent of Steve Descano, which opponent called me one day and not only asked for a donation, but named apparently the maximum allowable donation amount of $500, to which I responded that I do not believe in donating funds to people running to prosecute my clients. I remained on the sidelines of this primary prosecutorial race, and otherwise weighed in several times on my blog, including here about the Fairfax prosecutorial race. Even as a Fairfax home and business resident, I do not flinch at this approach of fully defending each of my clients and not stopping for a moment to be concerned about how well trained nor well experienced are any Fairfax or other prosecutors, except to the extent that any insufficient experience and ability by a prosecutor will hurt my client’s defense, for instance by a prosecutor’s not sufficiently reviewing a case for weeding out untruthful witnesses or simply dismissing the prosecution for that reason, reviewing the case for settlement negotiations, nor being ready for trial when a continuance or recharge will prejudice my client.

Why do I know I am on the side of the angels with all criminal defense in the light of this Fairfax former prosecutor revelation?