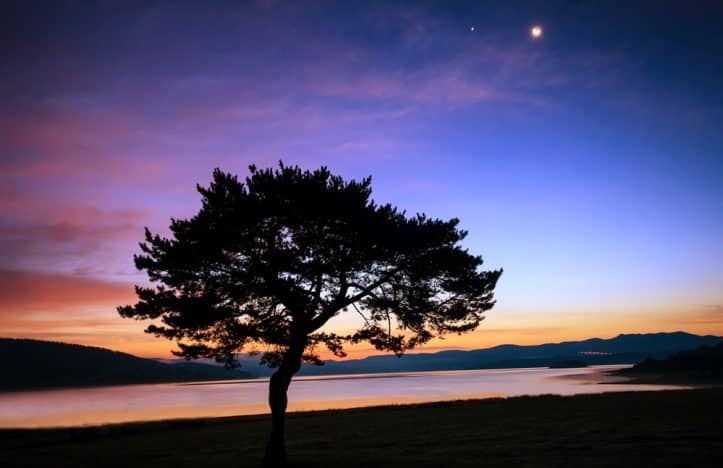 One thing that irritated me during the chief prosecutorial administration that existed when I started defending in Fairfax County over two decades ago is that plenty (certainly not all) of that office’s prosecutor’s at the time were too often about arrogance and not simply talking as human to human. My foregoing view was not softened by the penchant of many of that office’s prosecutors at the time to call me Mr. Katz, which I assumed was a directive or preference of their chief prosecutor, who first took office in the 1960’s. I much prefer a foul-mouthed prosecutor who still listens, is otherwise fair, and often reaches defense-favorable negotiations with me, than a prosecutor who smiles, does not want to know what I have to say about my client or the case, and dismissively responds to the reasonable and professional approach of the defense. Subsequent to Steve Descano’s taking the helm of the Fairfax commonwealth’s attorney’s office in early 2020 — after unseating his predecessor in the primary election — today only two prosecutors who were with his office under the prior administration are still there. with the remainder having previously prosecuted under predecessor administration(s), having previously worked as public defender lawyers, coming from other prosecutors’ offices, and coming from other backgrounds. The starting key for me is that I can have human conversations with prosecutors in any county about case procedures, settlement negotiations, and obtaining timely and complete discovery / evidence in the case. Merely if their chief prosecutors advocate a human approach does not automatically mean that all their line prosecutors will always take that path, and when they do not, I can be reminding them that not taking a human approach seems to run counter to what their chiefs want.

The Northern Virginia prosecutorial landscape was more adversarial before 2020, when the chief prosecutor in a neighboring county pushed hard for sending murder defendants to death row (before Virginia became the first Southern state to abolish the death penalty), and the prosecutor’s office in another neighboring county was more reflective of a monolithic overly law-and-order populace than the much more politically and socially progressive population that the chief prosecutor purported to serve. In Fairfax before 2020, the prosecutor’s office also was a place I was less fond of than now, as I detail above. If current chief prosecutors’ campaigns were trying to positively differentiate themselves from the then-existing chief prosecutors, that also is a reminding point to make when they or their line prosecutors act in ways that are no more desirable than the behavior more commonly exhibited by prosecutors in the predecessor commonwealth’s attorneys’ administrations.

In May 2021, all full-time chief Northern Virginia prosecutors joined their fellow members of the Virginia Progressive Prosecutors for Justice (which group is a departure from the more conservative Virginia Association of Commonwealth Attorneys) in telling the state legislative leaders, among other things: “Ending mandatory minimum sentences: As we wrote in advance of both the August 2020 special session and the most recent session, mandatory minimums prevent judges from taking an individualized, holistic approach to each sentence based on the specific circumstances of a given case. They lead to the irrationally lengthy prison sentences that fuel mass incarceration while exacerbating the racial and socioeconomic inequities that have come to characterize our criminal justice system. Ending mandatory minimums will
make our communities safer and stem the tide of mass incarceration. We are encouraged that majorities of both chambers recognized the need for action on this front and hope that this consensus serves as a foundation for a full repeal of all mandatory minimums when the General Assembly reconvenes.” Consequently, the foregoing words can be used for reminding any line prosecutor in any of these counties when they pursue dispositions that will result in a mandatory minimum sentence.

In Fairfax, for instance, any overcharging of criminal counts against a Virginia criminal defendant runs counter to plea policy of the county’s chief prosecutor, that includes encouraging prosecutors in felony cases to more often negotiate sentences, sentencing ranges, and sentencing caps, and not only criminal counts (which is a major change from the common practice under the prior prosecutorial administration); directing prosecutors to be ready to negotiate for sentences below advisory guidelines when that will meet the values and needs of the county community (and the policy also underlines public safety and considerations of alleged crime victims); directing prosecutors to approach plea negotiations case by case, rather than in a one size fits all approach; eliminating standardized plea offers; barring an individual prosecutor from having his or her own plea policy; considering flexibility to work around mandatory minimum statutory sentencing schemes; avoiding excessive probation length; expanding the use of deferred dispositions; and directing to amend felony counts to misdemeanor counts when the sentence sought and all other prosecutorial objectives will be met with a misdemeanor amendment. A prosecutor whose views do not naturally align with the foregoing policy scheme can particularly be the ones to receive reminding of their own chief’s negotiation polices.

Criminal defendants may need reminding that prosecutors are our opponents, no matter how much they smile

Even if the chief Northern Virginia prosecutors overall are better for criminal defendants than were their predecessors, they still are my clients’ opponents, against whom we criminal defense lawyers need to be ready to face in pitched battle as needed. Prosecutors and police have their own agenda, which in plenty of instances does not align with criminal defendants’ agendas. Consequently, no matter who the prosecutor is, the defense needs always to be fully prepared for courtroom battle.

Fairfax criminal lawyer Jonathan Katz pursues your best defense against Virginia DUI, felony and misdemeanor prosecutions. Learn the positive difference that Jon Katz can make for your defense, through a free in-person consultation about your court-pending case, by calling us at 703-383-1100.