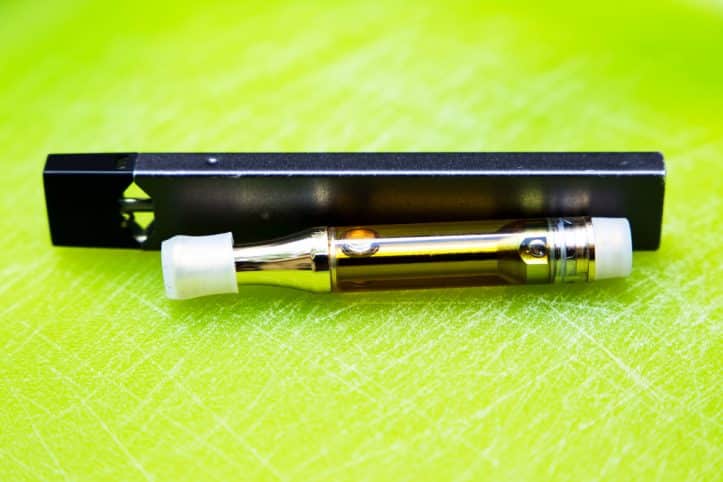 Drug possession is a Virginia felony for Schedule I and II drugs, says Fairfax criminal lawyer

Drug possession has for decades been a Virginia felony for Schedule I and II drugs. As a Fairfax criminal lawyer and civil libertarian, I support efforts — which I expect will ultimately come to fruition — to change the Virginia drug law for personal use not to be a felony, but instead this draconian felonizing state of affairs remains in place. By making this or any other crime a felony, not only is this an additional threat to criminal defendants’ liberty and reputation, but also is financially draining on the accused (lawyers typically bill more for felony than misdemeanor defense), on the courts (felony cases in total require more court resources than misdemeanors), and government finances (through financing prosecutors, police, indigent defense / public defender offices, and courts).

Being near illegal drugs risks arrest, prosecution and conviction for drug possession, or worse

Do not for a moment think that you are free of risk of arrest, prosecution and conviction when someone else is solely or mainly involved with a controlled substance that is nearby you. Sometimes mere drug possession charges can mushroom into trafficking charges, which exposes the criminal defendant to even harsher sentencing risks. For a person to be convicted of possession in Virginia: “‘”[t]he Commonwealth must . . . establish that the defendant intentionally and consciously possessed [the drug] with knowledge of its nature and character.” That knowledge is an essential element of the crime.” Yerling v. Commonwealth, 71 Va. App. 527, 534 (2020)… ‘Such knowledge may be shown by evidence of the acts, statements or conduct of the accused. Other circumstantial evidence may also support a finding of a defendant’s knowledge of the nature and character of the substance in his possession.'” Green v. Virginia, Record No. 1355-20-4 (Va App., Nov. 9, 2021) (unpublished).

Police in Northern Virginia arrived at the home shared by defendant Tamica Green and her mother in response to a call about a domestic dispute. When police found Green to be on an emotional roller coaster and concluded she was under the influence of phencylidine / PCP or another drug, law enforcement obtained Green’s consent to search her bedroom and a handbag that she admitted was hers. When police found a vape pen in Green’s handbag, matters went south from there, because insider the vape pen was not nicotine (nor even marijuana for that matter, which is no longer criminal in Virgnia for personal possession under one ounce), but cocaine. Green. The police arrested Green for felony drug possession, and this appeal followed her trial conviction.

The combination of Green’s trial testimony and her criminal defense lawyer’s closing argument helped make her conviction for drug possession — and its affirmance — a near certainty: “In closing argument, counsel for appellant acknowledged there was no question that cocaine was present in the vape pen cartridge and that ‘[i]t’s her pen, yeah, we know that.’ Rather, the question was ‘whether [appellant] knowingly had possession and she knew that particular pen had cocaine in it.’ Counsel disputed the Commonwealth’s evidence that there’s knowledge that there’s cocaine there” and maintained that there was ‘reasonable doubt in this case that somebody else had adulterated [the vape pen]. We know who that other person was, Mr. Campbell.'” Green. Green does not seem to show that she admitted that the vape pen admitted into evidence was her pen rather than that “‘it definitely resembles the one that I had.'” Many commercially-produced vape pens do resemble each other. Green does not reveal whether it was wise or not for her lawyer to have admitted in closing argument that the cocaine-containing pen was hers.

Nothing in Green — not even her roller coaster behavior nor mother’s stated concern that Green was using drugs — revealed any Fourth Amendment basis to have allowed police to search her handbag. Had Green simply asserted her Fifth Amendment right to remain silent with police and declined a search of her handbag, she would not have been convicted, and probably would not have even been arrested nor prosecuted for drug possession.