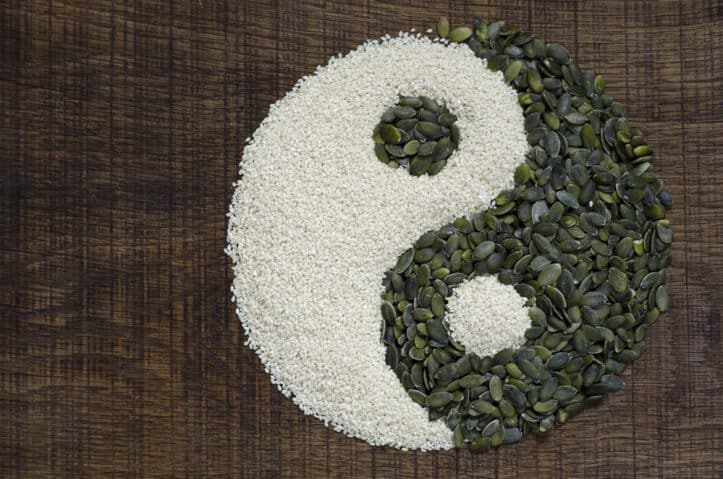 Sticking to one’s guns is an essential part of criminal defense and any other vital endeavor. As a Fairfax criminal lawyer, I again saw that truism translate into success, when in a matter of minutes a judge transitioned to granting the police officer’s recommendation to amend a 99 mph Class 1 misdemeanor reckless driving charge to speeding, after first announcing that reckless driving was the best he would give my client, short of a trial.

The Fairfax chief prosecutor continues declining having his office participate in a huge universe of misdemeanor District Court cases beyond handling Virginia DUI and intimate partner assault cases. Judges should not be expected to be as amenable to a police officer’s recommendation of a defense-favorable charging document amendment or defense-friendly sentence, sometimes with the judge pointing out that the police officer is not a lawyer and may not substitute for an attorney. Sticking to our guns was essential to this defense, as it often is.

When the judge at first indicated that his mind was already set up to convict my client for reckless driving, I asked to pass the case for me to be able to explain the situation to my client in a courthouse conference room. While I indeed wanted to do that, in case my client as a result wanted a trial instead, I also wanted this break to get the sticking momentum going, and to get my arguments to sprout in the judge’s mind, including that despite the allegedly high speed, traffic was very light Sunday morning sparseness; the officer was recommending a speeding infraction disposition, (which was a defense feat in itself to obtain such a law enforcement agreement), and my client in court was different from my client when he got ticketed for reckless driving, in part because the defendant had attended the more expensive but more on-point, private-sector Lifestyles Learning driving improvement program, rather than a DMV-approved program; had completed numerous voluntary community service hours; and had visited a psychologist recently, who gave my client a good prognosis not to commit such an offense in the future

When the judge recalled our case a few minutes after we returned to the courtroom, he expressed a positive reaction to seeing that my client had specifically done the Lifestyles Learning program. By sticking to our guns and by giving a few minutes for my arguments to take hold and sprout in the judge’s mind, we kept my client away from a criminal conviction, rather than a traffic infraction with a modest fine.

Martial arts sticking is instructive to how we obtained this victory

Virginia criminal defense is battle, which means that martial arts lessons can assist me in achieving success in criminal court. This sticking concept, in fact, is essential in the taijiquan / t’ai chi ch’uan yang style short form that I practice, where four words exemplify the sticking concept and related concepts, namely zhan (touching), lian (contacting), nian (sticking), sui (following) (粘、连、黏、随). My t’ai chi teacher Julian Chu explains this essential approach here (starting at minute 13). It helps to know Chinese to understand generations-old t’ai chi concepts. As taijiquan practitioner Lee Fife points out: “The exact meaning of zhan nian lian sui is difficult to express in English: the words end up sounding like synonyms rather than different skills. Sticking, adhering, being ­glued ­to, being­ joined­ with all seem very similar in meaning.”

In taijiquan, we include a focus on rooting ourselves into the ground to make it difficult for the opponent to place us off balance, while our goal is to harmonize the situation to our advantage by uprooting (ti-fang) and discharging (fa-chin 發勁 ) the opponent. The more I practice the taijiquan form and push hands / sensing hands with worthy opponents / partners, the more I translate this martial arts practice into unrattled, powerful criminal defense.

What can a criminal defendant do to benefit from these approaches to winning in court?

A criminal defendant can benefit from the forgoing fighting concepts for success in court, by obtaining a lawyer who knows how to follow these principles and implements them, and to learn some basic relaxation techniques, seeing that these techniques involve an internal martial art in which relaxation is a key component, whereby the relaxation is active relaxation, not being limp like a wet noodle.