Venue is the prosecutor’s burden to establish – Fairfax criminal lawyer 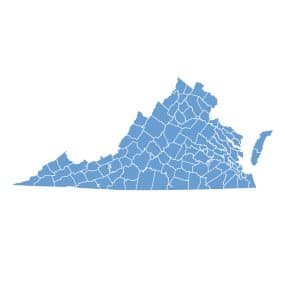 Venue is the prosecutor’s burden to establish – Fairfax criminal lawyer

In Virginia, a prosecution cannot be brought simply in any old county. As a Fairfax criminal defense lawyer, I know that venue needs always to be considered as a possible challenge by a criminal attorney.

Jessica Buck tried a longshot venue argument that although she admitted to police to having obtained heroin for a friend, and although her mother testified to having found the heroin in Buck’s car within the same Franklin County where Buck asked her mother to fill her car with gas, that the prosecution had not proven venue. The Virginia Court of Appeals affirmed her conviction. Buck.

Virginia drug lawyer on the risk of backfiring accommodation claims

Beyond her venue arguments, Buck is lucky she did not get prosecuted and convicted for possession with intent to distribute heroin under (carrying five to forty years in prison under Va. Code § 18.2-248 versus the Class 5 felony of heroin possession (carrying up to ten years in prison under Va. Code § 18.2-250). Her claim that she was simply accommodating a friend in purchasing heroin for her friend was not necessarily going to be believed in court. Moreover, Buck received a Virginia Code Va. Code § 18.2-251 (251) disposition, which would not have been available for an accommodation nor intent to distribute guilty finding, but she appealed after the 251 was converted to a conviction due to a probation violation finding. Her appeal followed her 251 disposition’s conversion to a conviction after her probation violation. .